There’s a short video currently on the BBC News website about the Theme Park Management degree course that was designed in conjunction with Staffordshire University by Merlin Entertainments and run at Alton Towers.

Photos have emerged showing Blade has been removed from its position in Forbidden Valley. Signage around the ride indicates that this is just a temporary measure while the ride undergoes maintenance but there are some people on social media who believe this may be permanent. 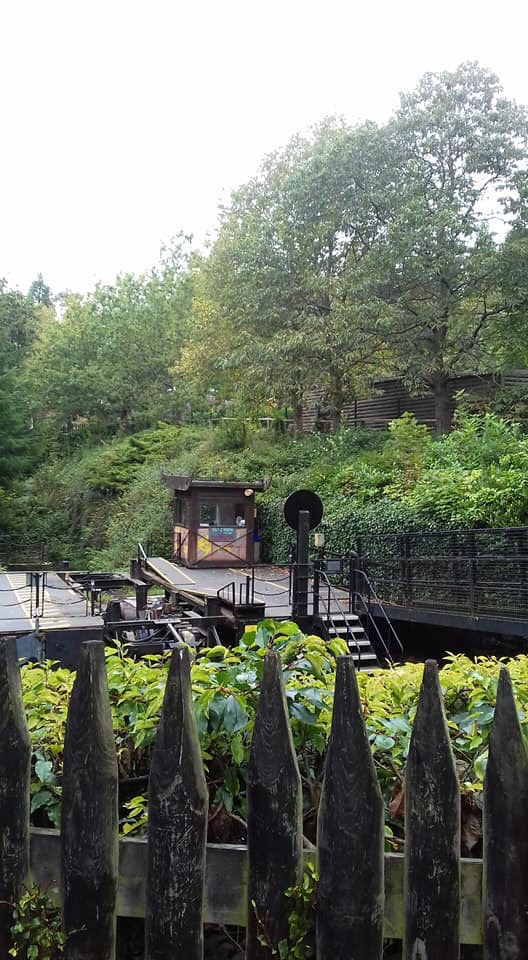 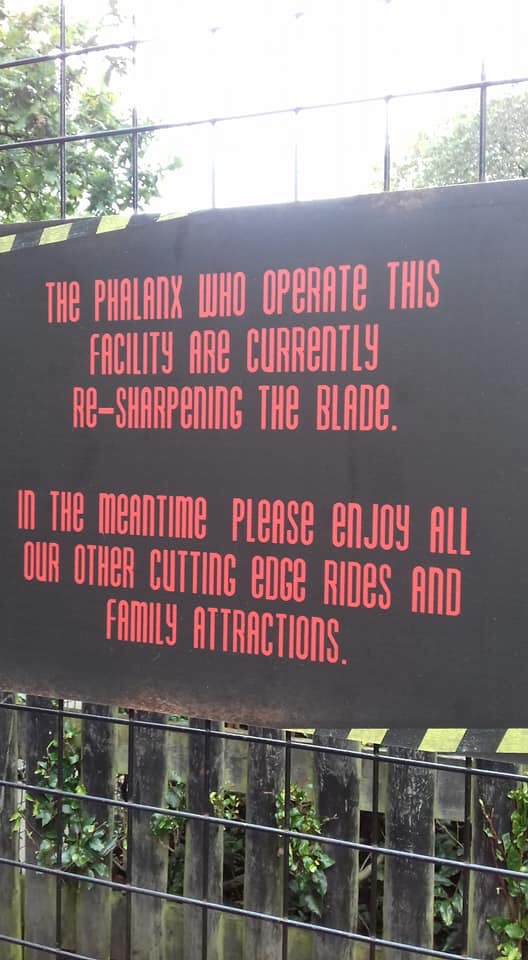 Source: Jayne Mitchell in the “Alton Towers News and Discussions Group” on Facebook.

There’s also been signage hinting that the closure of N:ST was a temporary measure but look what happened there

I've a feeling this is for something bigger... A Forbidden Valley redevelopment, including Sub Terra and Blade sites
Top

I'm sure they refurbed in recently, this year or last, seems strange to me that they would remove it. On the other hand black buccaneer at chessington has been down all season, not sure they are the same model but they're both HUSS I think, could they be sacrificing the blade for parts for black buccaneer?
Top

Harry347 wrote:
I'm sure they refurbed in recently, this year or last, seems strange to me that they would remove it. On the other hand black buccaneer at chessington has been down all season, not sure they are the same model but they're both HUSS I think, could they be sacrificing the blade for parts for black buccaneer?

Black Buccaneer is now closed for good and won't be returning to Chessington.

The ride vehicle of The Blade was refurbished this year, as were I believe a few other parts of the ride system. Given it's the busiest time of the year, the decision to perform early maintenance would not have been taken unless absolutely necessary.
Top

Visited yesterday and noticed the Blade was missing. As I was walking back to my car, my friend noticed the ride car for the Blade was sitting in a locked enclosed compound on the right, close to the zebra crossings... It was there with ride cars from the log flume. Make of that what you will.
Top

I just hope that the Blade was removed to give Rameses Revenge a new home. Or I will be very sad...
Top

Dismissor wrote:
I just hope that the Blade was removed to give Rameses Revenge a new home. Or I will be very sad...

At this stage Blade is out of action for maintenance work, and despite Towers putting signage out that indicates it’ll be coming back, there are many who doubt this.

Either way, if it does get removed, Rameses definitely won’t be going in it’s place. There’s a reason Chessington are removing it, which is because it’s old, nackered and isn’t financially viable to run anymore.

I think the issue might not be with the gondola itself, but with the motors underneath it - if they needed replacing, you’d have to take the boat out the pit first
Top

As posted by TowersTimes News, Alton Towers have confirmed the majority of the 2020 operating calendar, including prices for online ticket purchases and Season Passes. 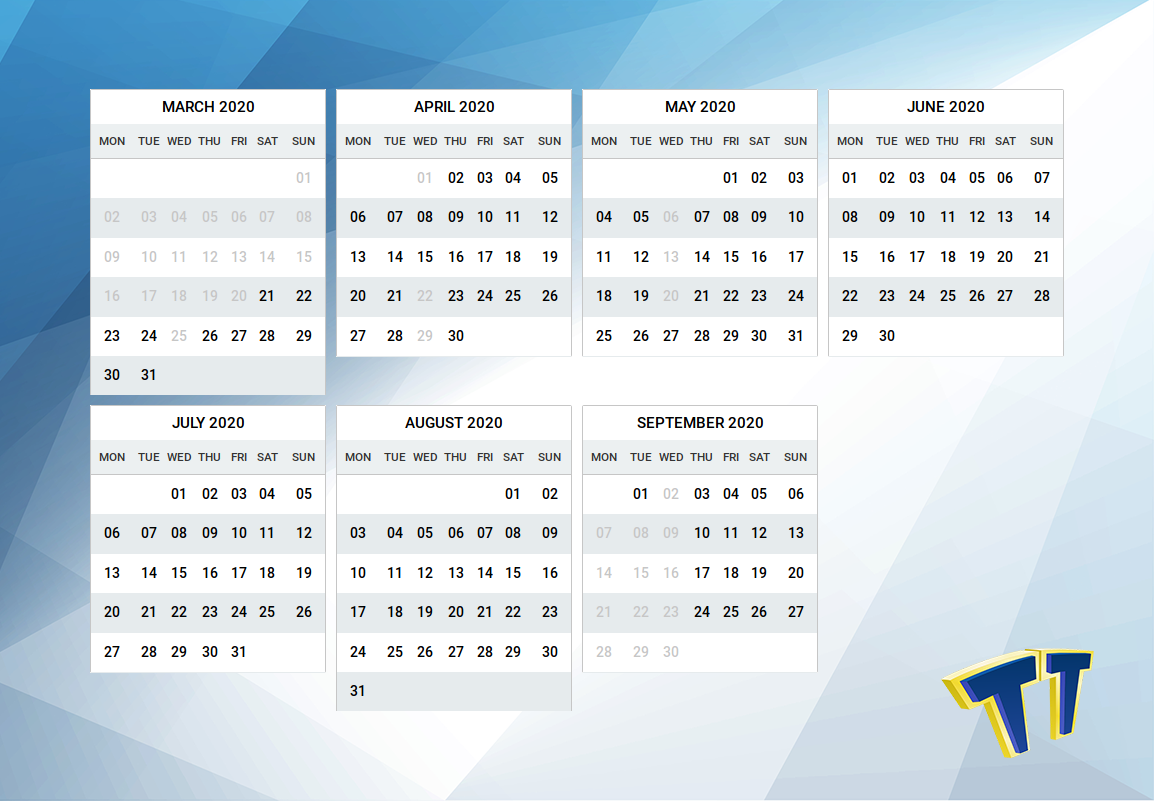 Online pricing is £34 for adults and £28.50 for children, with a stated saving of up to £20 from the gate price. Season Passes are also available, priced at £58 for Standard with summer exclusion dates, or £75 for Premium which will, for the first time, include standard parking, as well as admission to The Alton Towers Dungeon.
Top

Anyone know roughly how busy the park usually is on Tuesdays (specifically, during scarefest)
This is a local signature for local people, there's nothing for you here.
Top

Piplup2003 wrote:
Anyone know roughly how busy the park usually is on Tuesdays (specifically, during scarefest)

This Tuesday? Should be broadly similar to today’s queue times as it’s half term.
Top

Does anyone know why ride times website has gone down!

Im meant to be going tomorrow and I cant remember the last time I looked at an actually queue time board :’)
Top

The website has been down for a good few days, however ride times are still available if you download the Alton Towers App
Top

ICYMI - Alton Towers have started the recruitment process for the 2020 season.

With the process beginning earlier than normal, and with start dates for Rides and Food & Beverage staff being from 13th February, could this be an indication that we may see a return of the February Half Term event to the theme park itself?

I for one would love to see the FHT theme park opening make a return. Yes the weather is a bit of a lottery and there are only a handful of rides available, but it is a nice way to break up the gap between Fireworks and the main season opening.

The last time the theme park was open for FHT in 2015, the following areas of the park were open:

An interesting collection of rides. I can’t imagine being on Congo River Rapids in Feb so I can see why they didn’t open it!
Top

As reported on the TowersTimes Facebook page, Alton Towers Resort have released an updated logo to reflect the Resort's 40th anniversary.

Could this suggest the Resort are planning some special events this year to celebrate the milestone birthday? 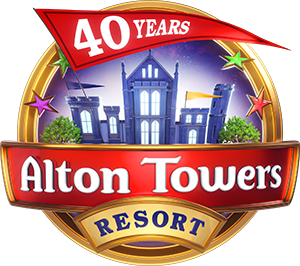 Users browsing this forum: No registered users and 221 guests