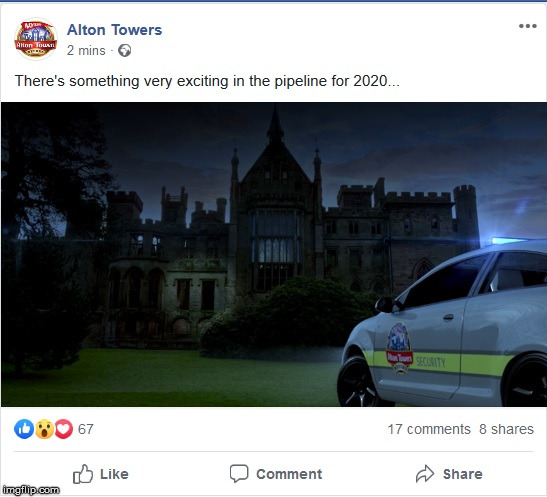 There is also this, maybe something else?
Top

I saw a response that thinks this is a Duel Retheme aha. It would've been a Duel Retheme if they announced it months ago. I'm thinking this is an early teaser to Scarefest and Fireworks or maybe late night riding, like park openings during summer months till 10pm or even midnight.

But the Alton Towers Security car does mean something attraction based maybe...
Top

Speaking as a night owl, I am 100% behind late night openings. None of  this day light trash, 10pm - 6am will suit me fine.
Top

It's clearly a reference to the IP of David Walliams.

That is a possibility.
Top

Given the announcement a little earlier from David Walliams that a Gangsta Granny ride is to arrive this year, I would say that's pretty much confirmed it.
Top

After the extremely successful launch of Wicker Man in 2018, the 2019 season would be important to Alton Towers in terms of retaining and capitalising on those successes and re-assert itself as the nation’s theme park. With the opening of The Alton Towers Dungeon, Peter Rabbit Hippity Hop and the Stargazing Pods, alongside its seasonal event offerings, we take a look back at everything from the previous twelve months. 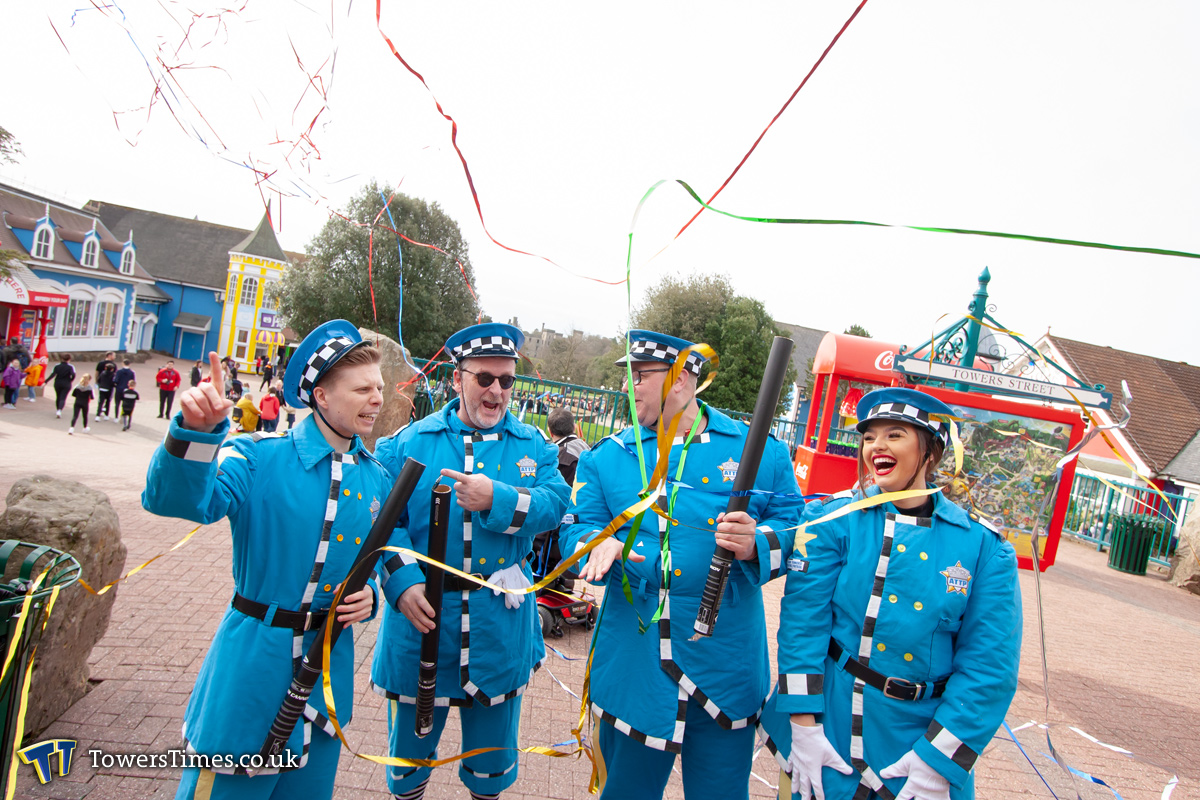 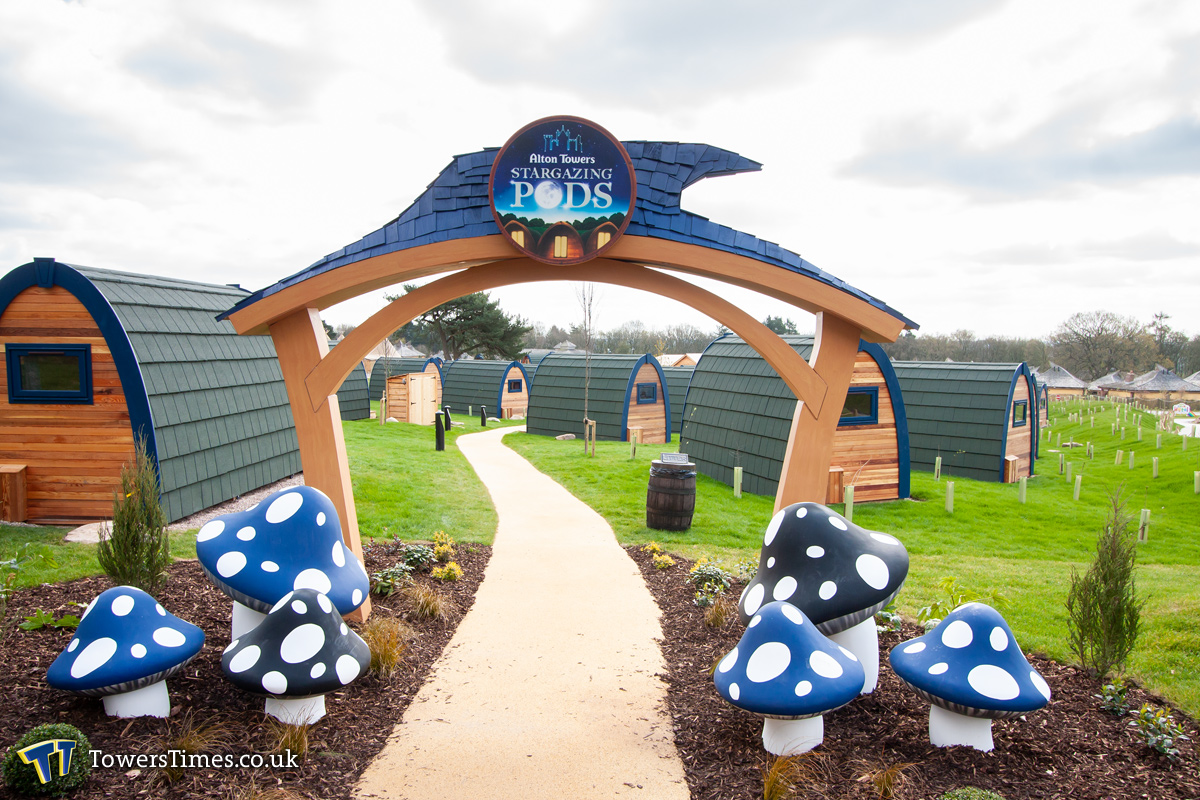 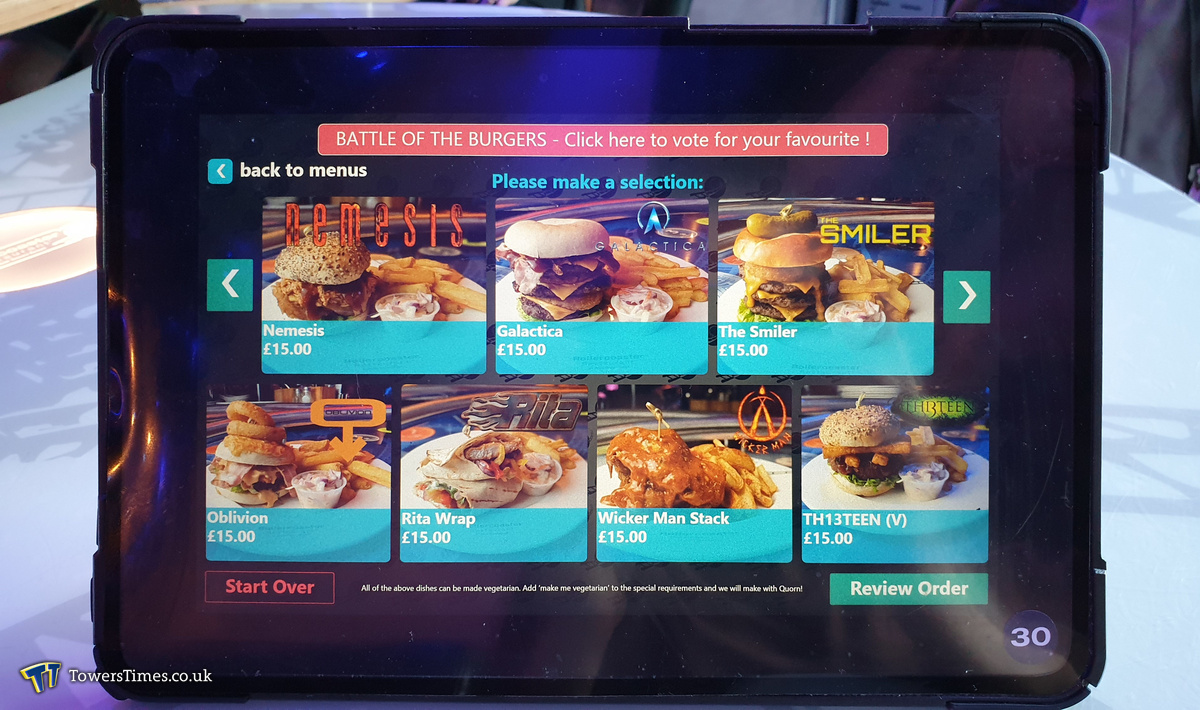 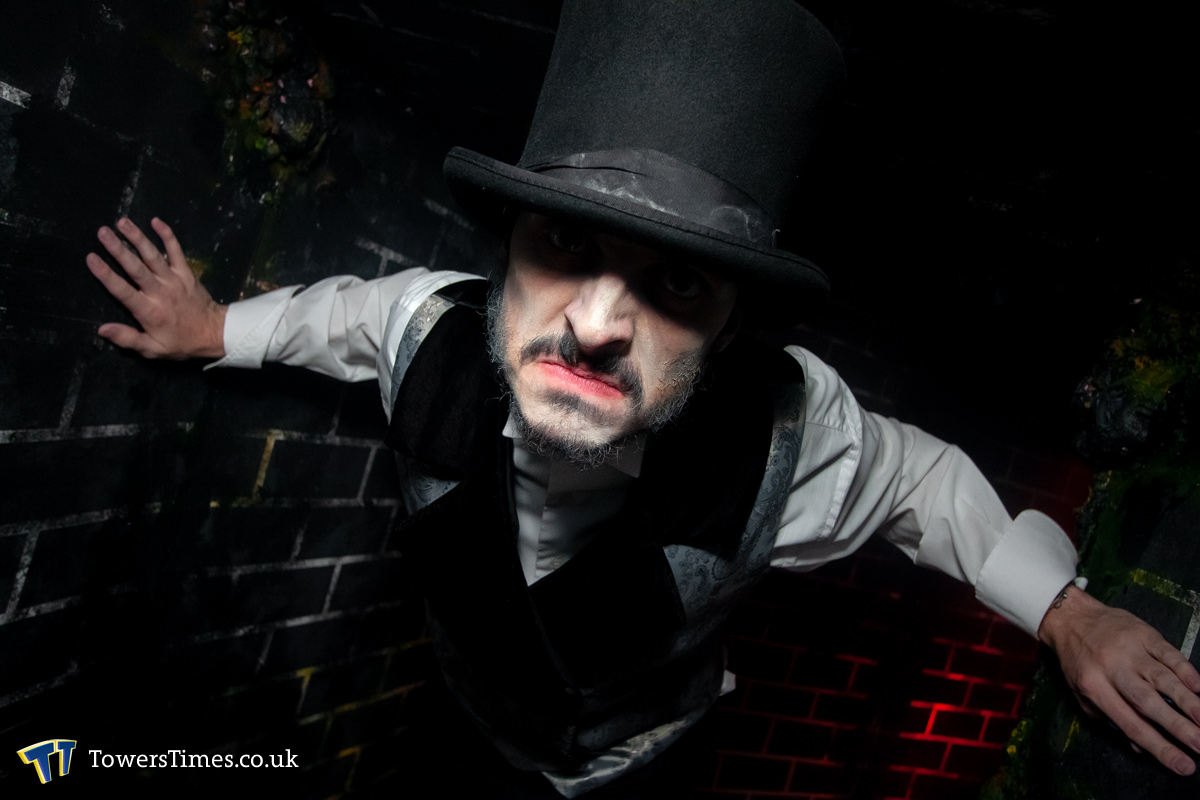 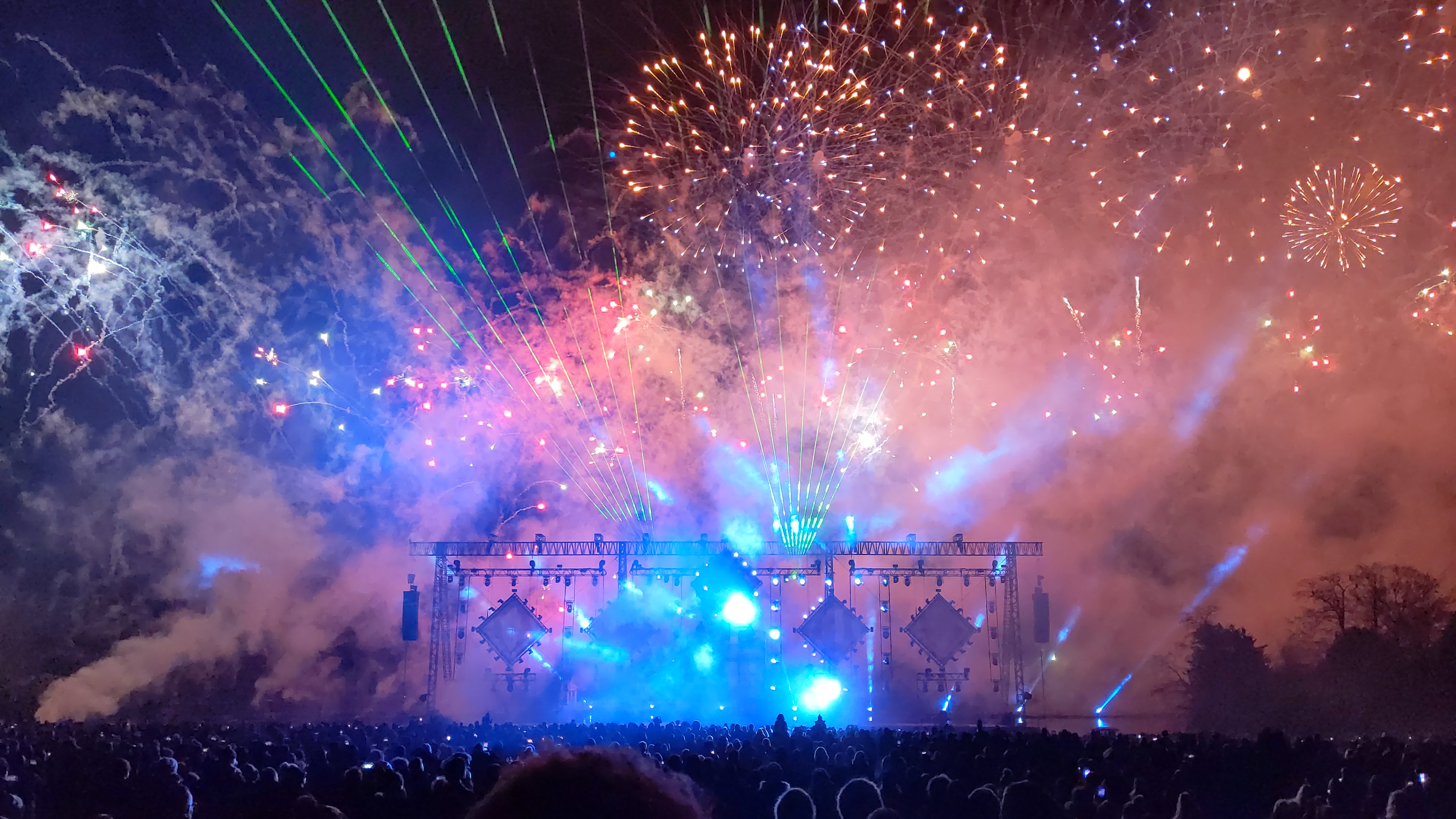 I highly enjoyed the 2019 season, probably the best in a while (unless this year tops it). Dungeons were surprisingly good and reasonably priced, some of the disagreeable operational decisions made in 2018 were reversed, the surprise Nemesis event with John Wardley was really cool and during the last week of summer the park extended hours to 7pm a couple of times for the first time since 2014. Scarefest also saw two great additions in The Attic and Darkest Depths, the latter of which proved so popular they decided to keep it open for Fireworks, which I believe until then had never been done before.

Some of these surprises of 2019 I mentioned leave me wondering if there’s anything planned for the parks 40th that none of us know about yet...
Top

Expectations of how busy the park is going to be on opening day (Saturday 21st)? Would like to visit but am coming from a long way!
Top

Ahh perfect! Thanks for your reply

The day after opening day (Sunday 22nd this year) is traditionally quiet.  I've done it before and will be doing that day this year.  It was so quiet that I have been sat on Thirteen's train in the station waiting for more guests as they needed a nearly full train to send it!
Top

Earlier today, Alton Towers unveiled details of what we can expect during their 40th anniversary season. TowersTimes round up everything announced today. 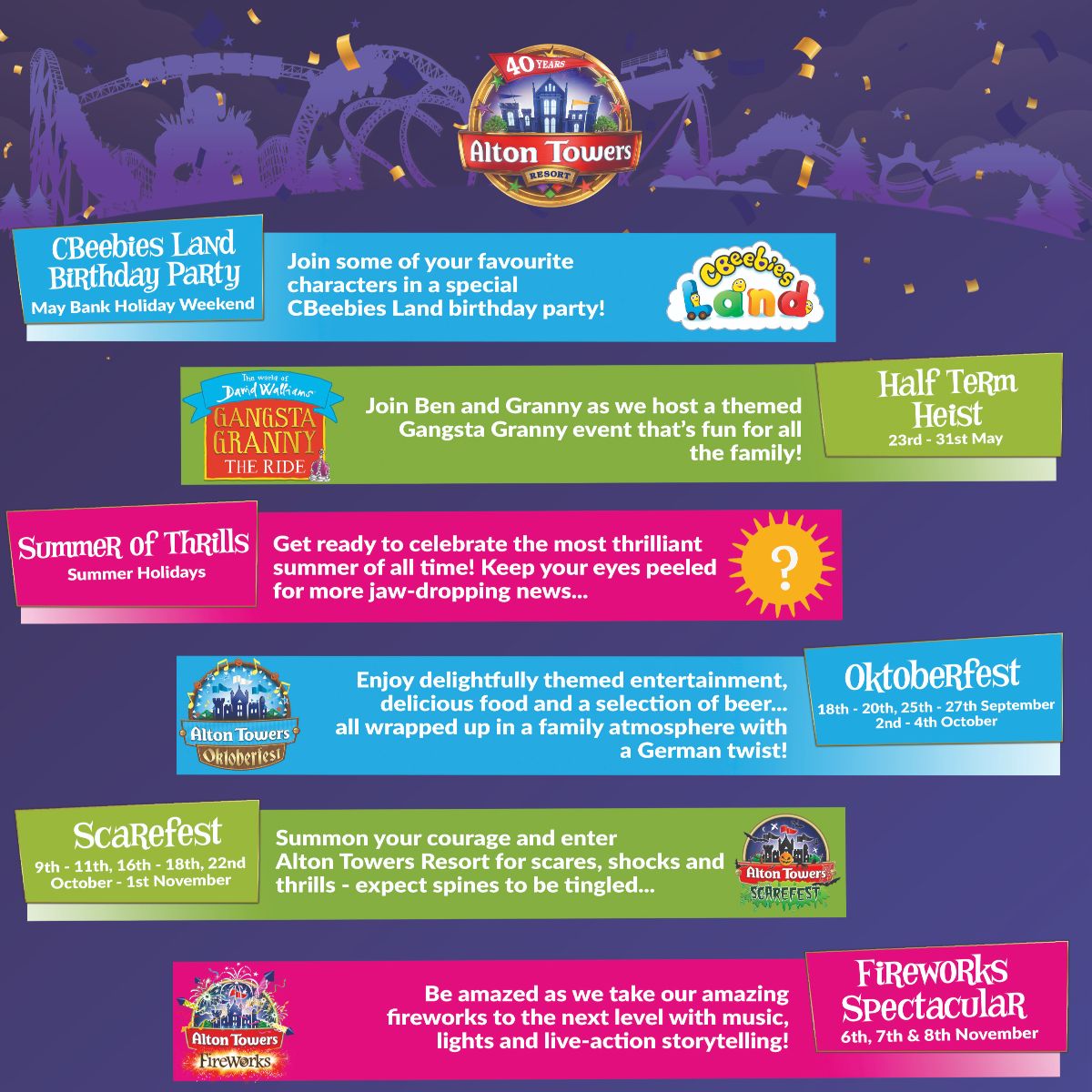 Oktoberfest without a doubt.
I really hope it's not a half arsed offering, we've seen that they can put on quality events and also questionable ones but if the ents department are involved in any capacity I've got high hopes.
I'm really excited that they're trying something new.

I'm very interested to see what Towers do with an Oktoberfest event, in terms of what it will entail and where in the park it'll be located.

My guess will be a big marquee on the lawns
Top

If we take into consideration that Darkest Depths will most likely be returning this year due to its popularity last year, the courtyard doesn't seem like a suitable place for the main event area to be constructed as I'm sure scare maze construction will need to start before the event finishes. However, there is an incredibly small chance that Alton Towers will not bring back Darkest Depths this year to allow the marquee to be installed.
Top

It appears work is taking place on the entrance plaza in preparation for the new season.

These photos show some sort of new unit being developed on the edge of the building where the cash machines were located. 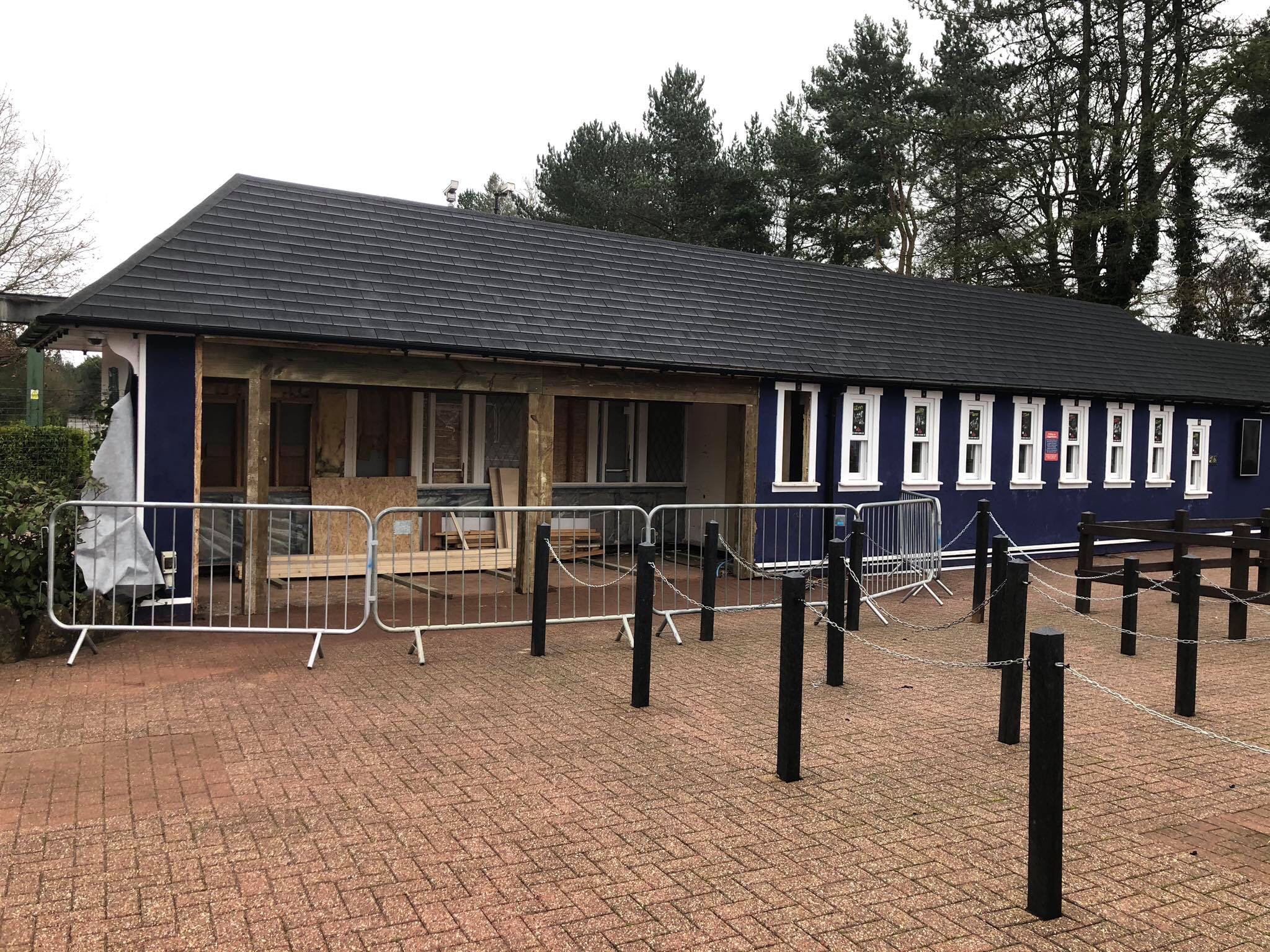 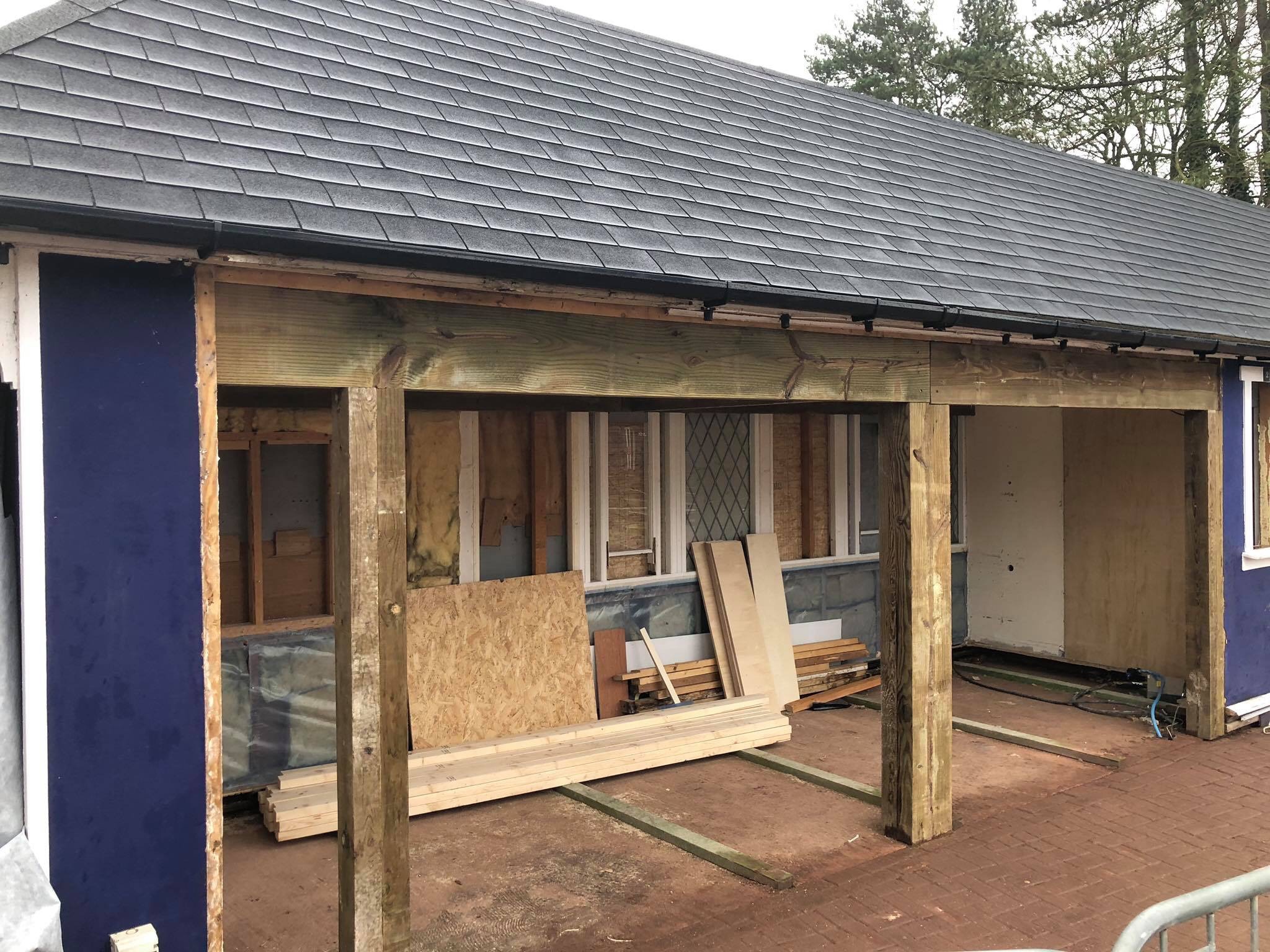 Very interesting photos, I wonder what it’ll be used for.
Top
Post Reply

Users browsing this forum: No registered users and 82 guests
×