That is your opinion I guess BenBowser. I for one am very much looking forward to seeing the refurbishments and i also think that the logo is pretty funky.
Top

Not too keen on this new logo.

I was rather fond of the old logo and I think it captured the ride experience better than the new one does (in fact I'd go as far as to say that the new logo looks like something drawn by someone who has never been on the ride and only knew the name of it). I've been on and passed the entrance of Tomb Blaster countless times, but never once have I heard someone say "wow, I really wish they'd do something about that logo". In fact, people are usually impressed by Tomb Blaster's exterior.

If it ain't broke, don't fix it.
Burniel | Great at theme park knowledge, not so great at designing signatures.
Top

I was on park today, taking note of a few changes as I went around.

First up is Transylvania. The area music (and Vampire's theme) was playing today. Fangtasia's facade has been repainted, Vampire's first lift is still up in scaffolding (unfortunately I don't have any pictures of this), and I think I might have seen what is a new Bubbleworks shirt. 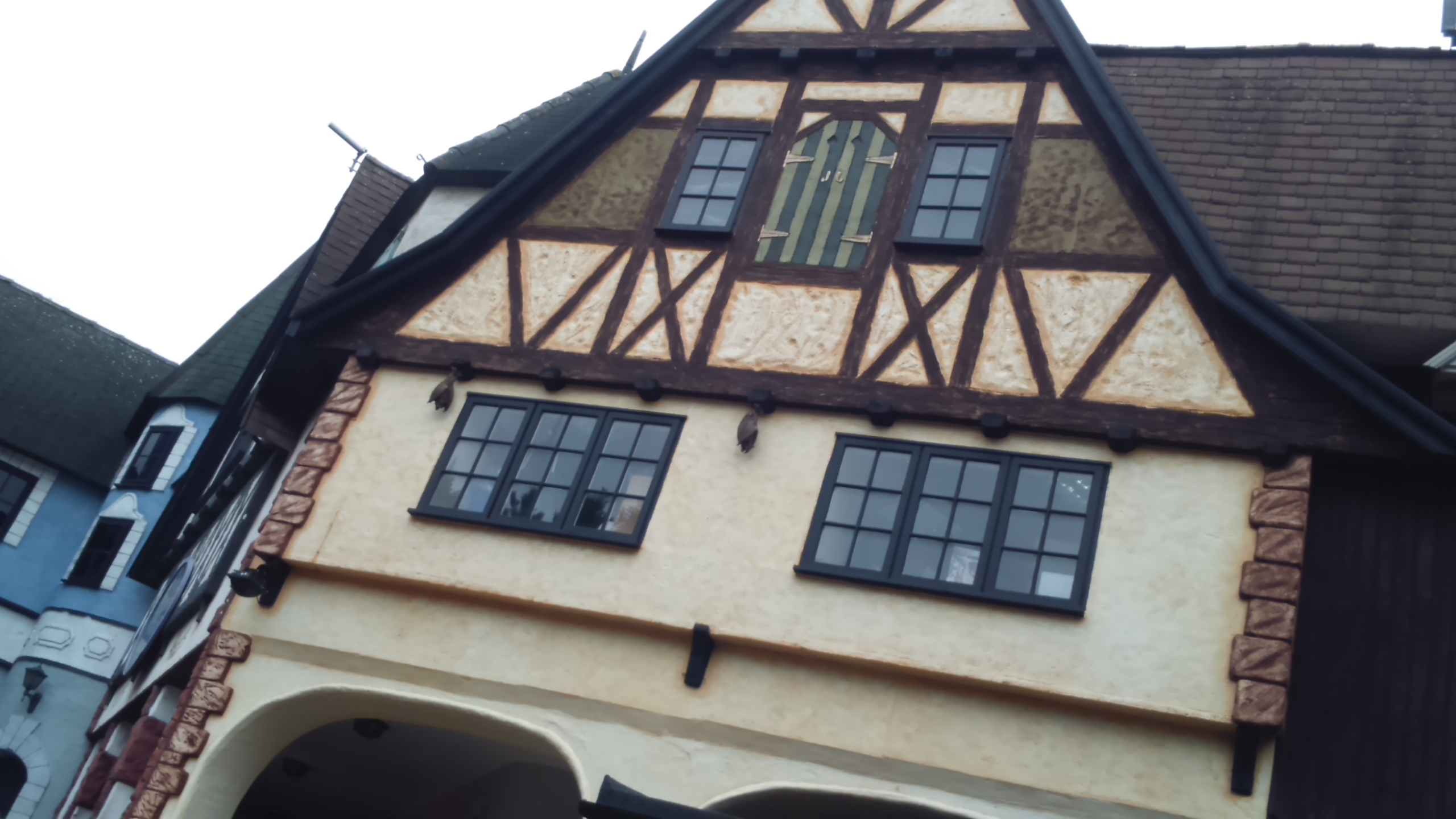 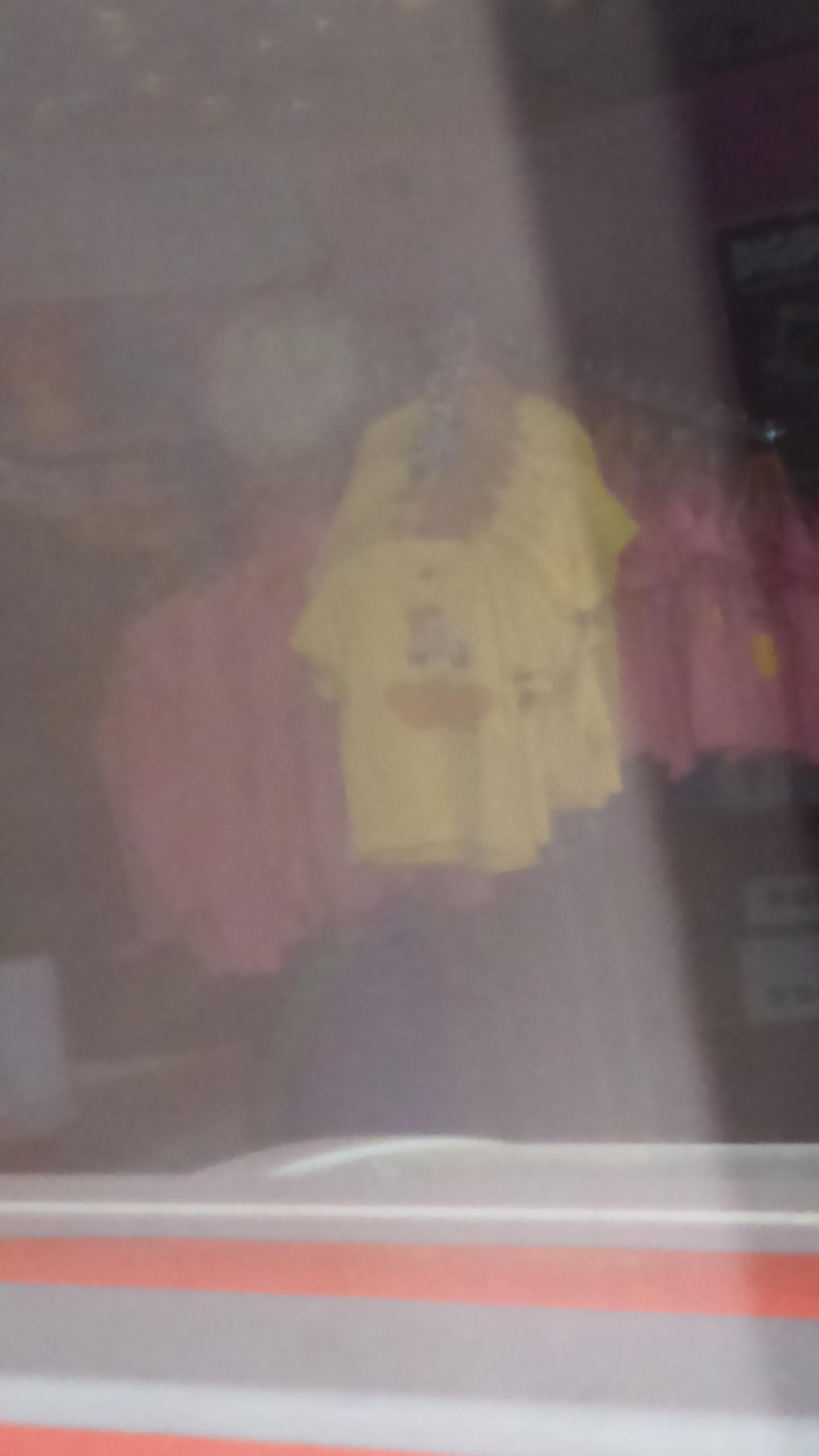 Also, when looking around Vampire's disabled entrance, I noticed the door was open. I could see that there was a train sat in the station. 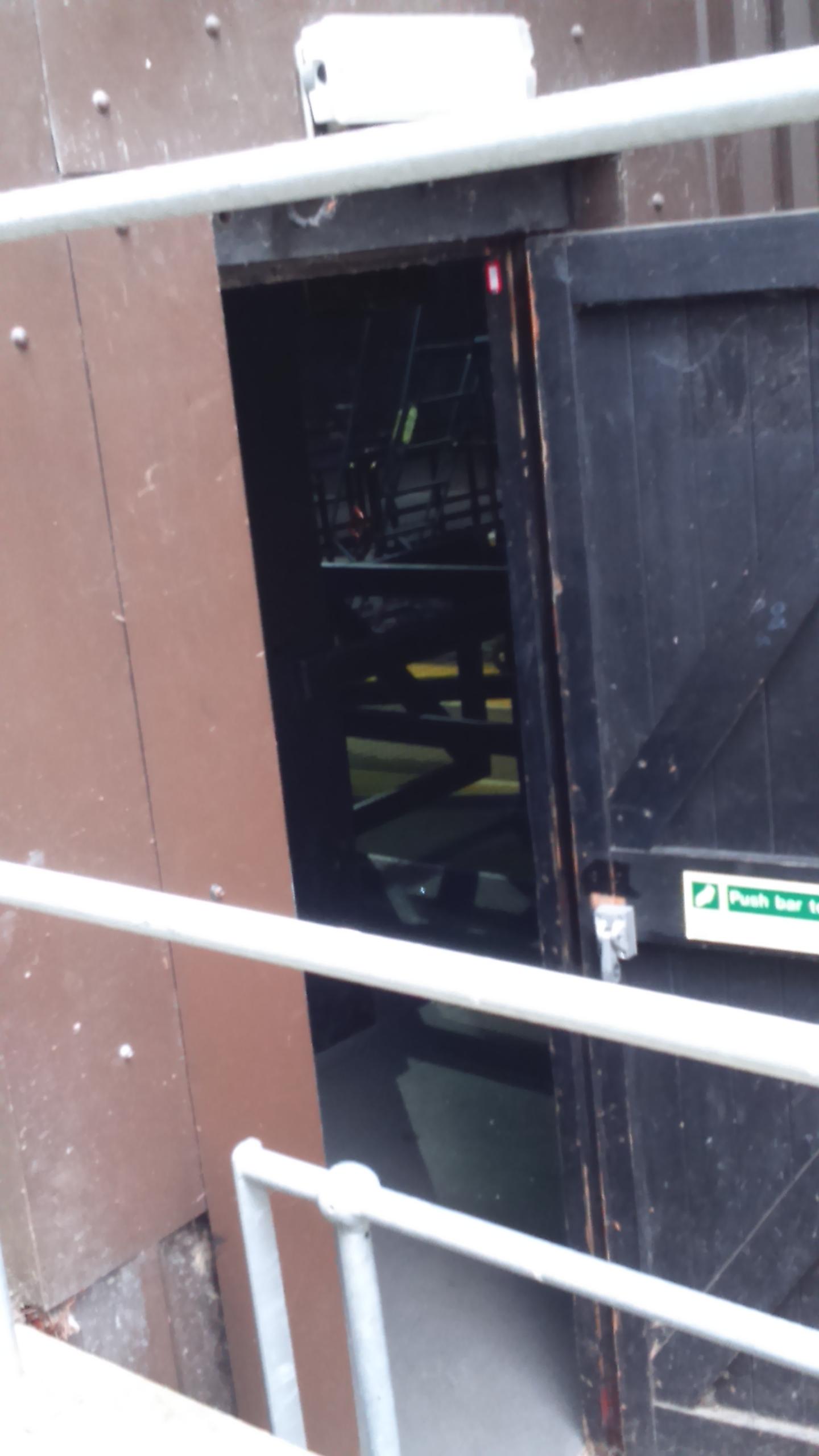 Trail of the Kings has been a hive of activity, with many altered features. Some of the steps have been replaced by ramps, and there are a few new theming elements. 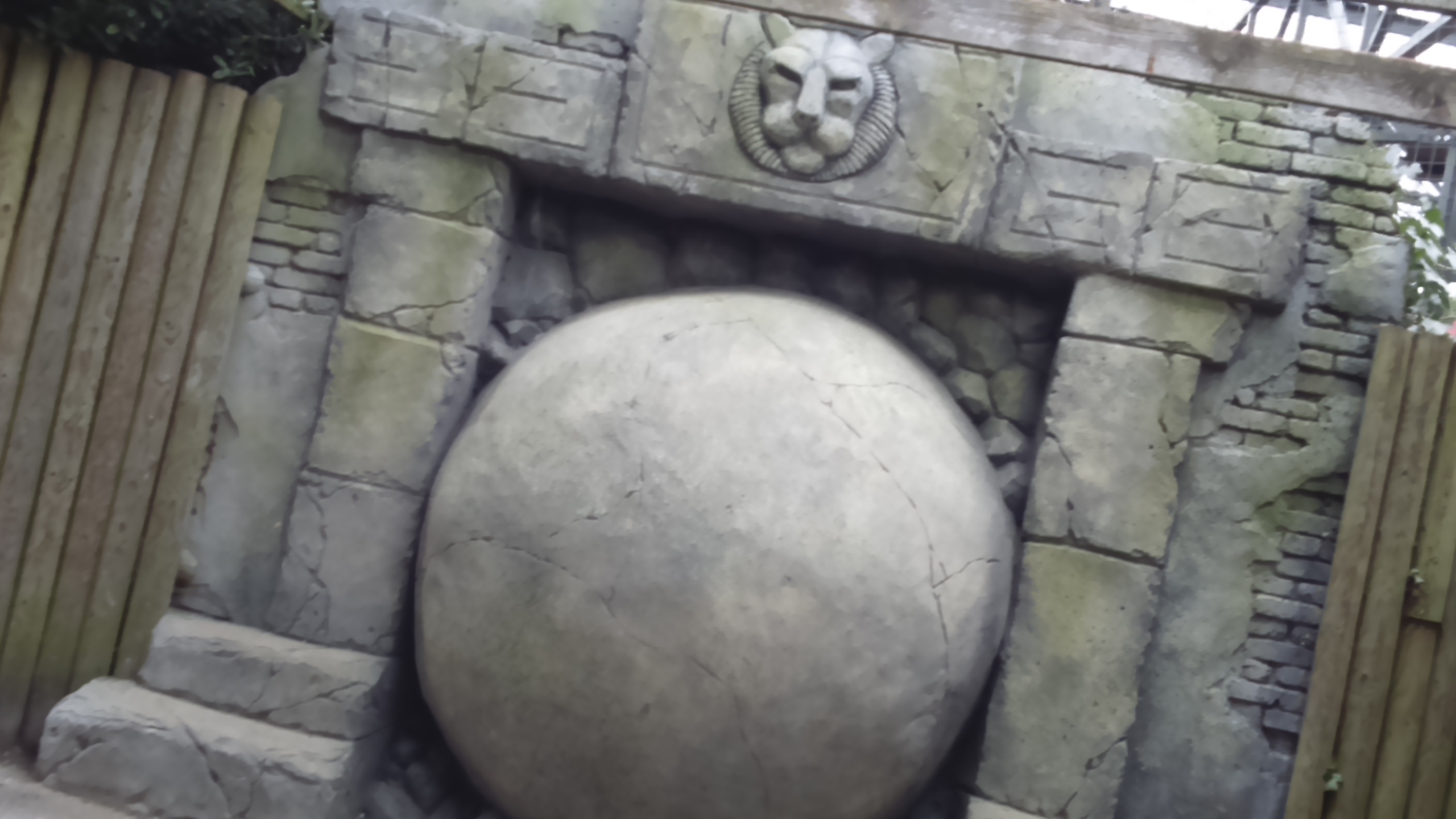 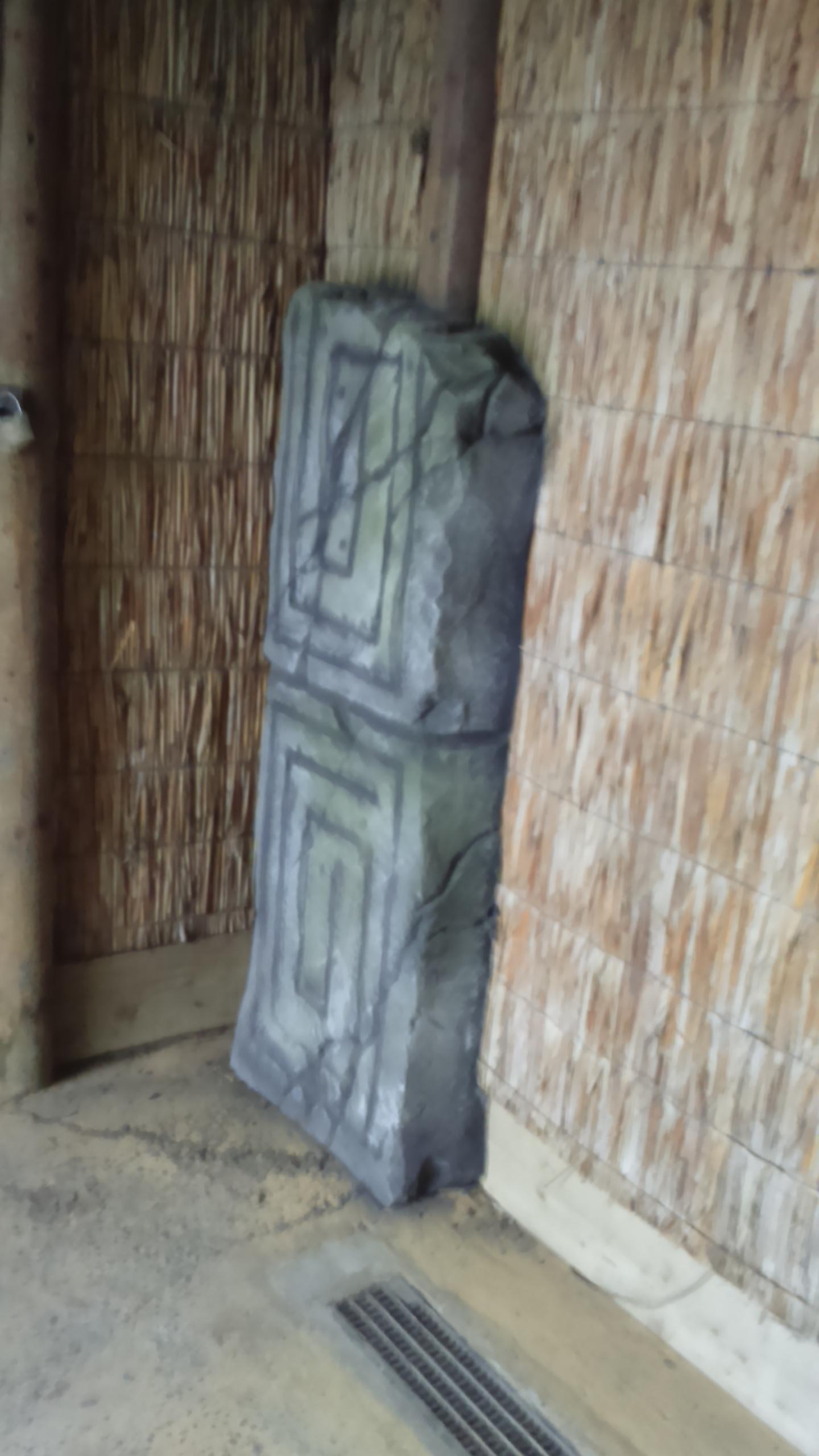 All scaffolding has been removed from Black Buccaneer. As of current, the ride hasn't received it's restraints. 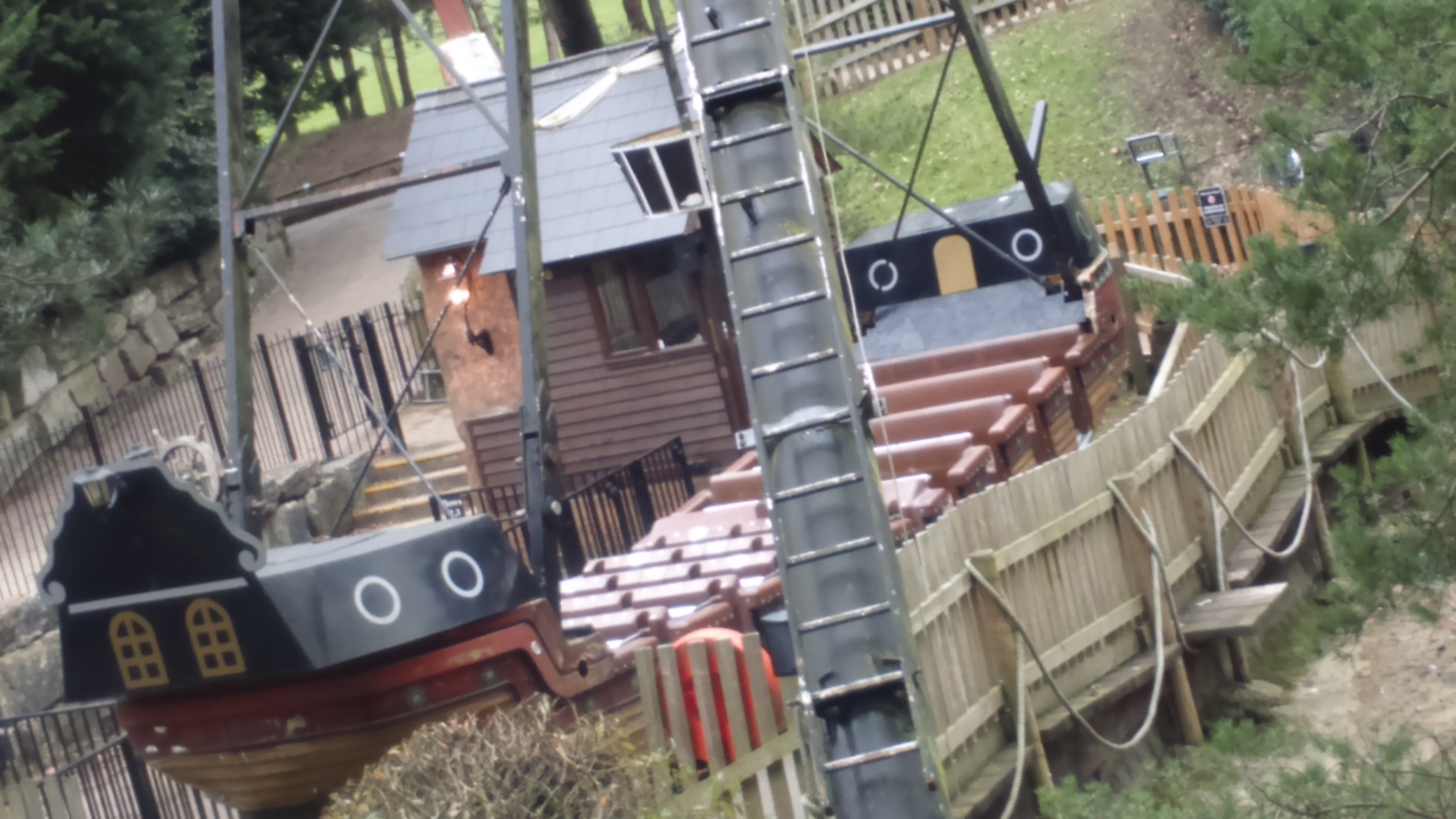 The bars on Black Buccaneer are in the down position.
Chessington Buzz - New Look Website Coming Soon...

Oh, there's always one train in the station on Vampire. One in the station, one in the Workshop. During the winter season that is. It's where they effectively go once being "done". That train is ready to go in fact, loaded with dummies for when that scaffolding disappears.

The third train is yet to be built, so don't get any of your hopes up just yet for three way operation.

I've managed to get my hands on some ride logos that aren't on the web, unfortunately they aren't the best quality, but it's better than nothing. 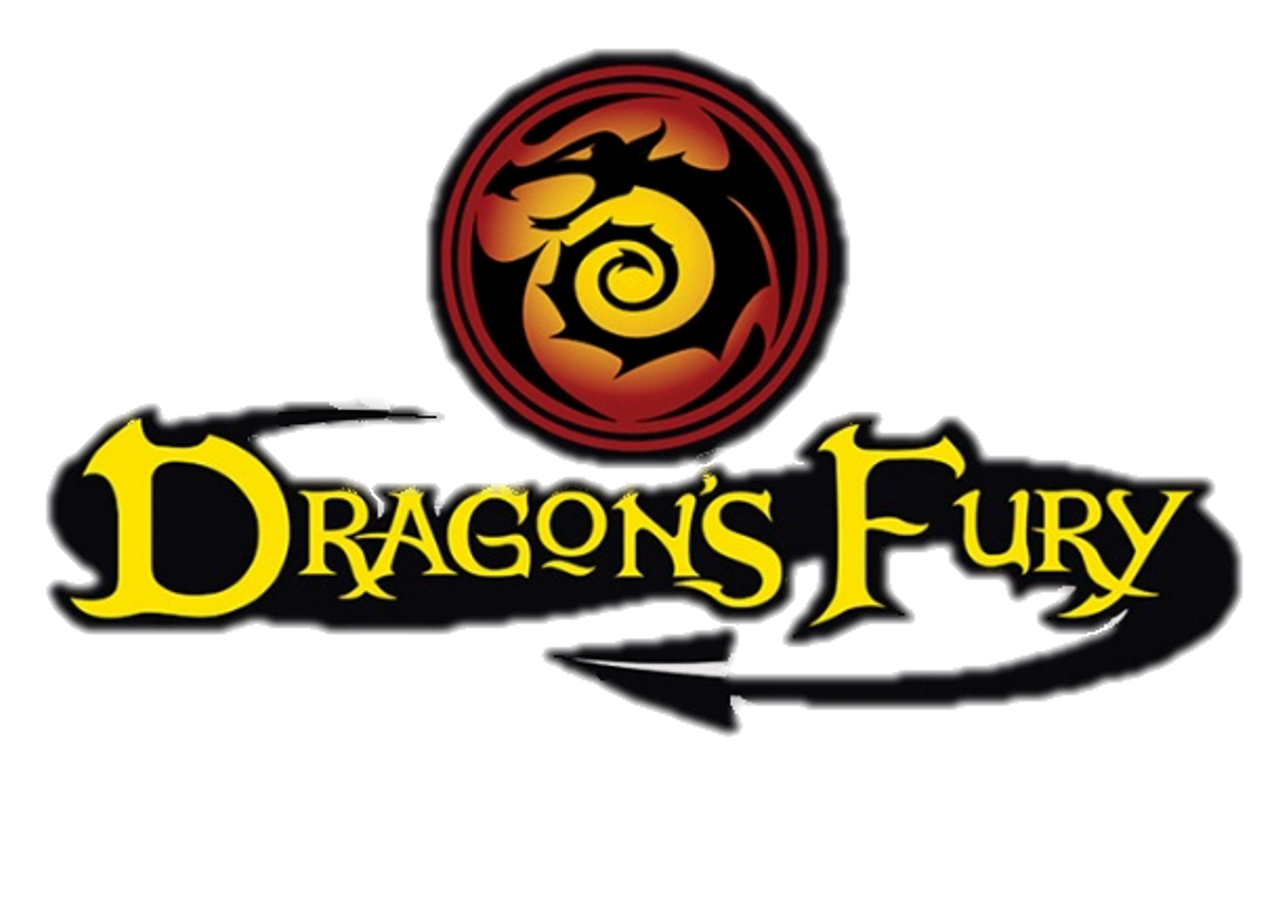 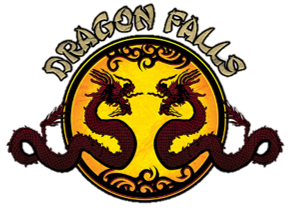 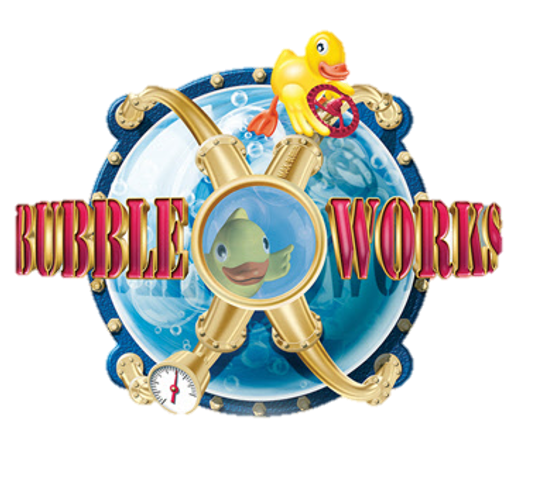 The link shows them in all their glory!
http://www.lrg-international.com/portfo ... in-badges/

The link shows them in all their glory!
http://www.lrg-international.com/portfo ... in-badges/

Omg! Excuse me whilst I geek out!
Top

lewis97 wrote:
As reported on SouthParks News, Chessington have confirmed in the FAQ section of their website that Safari Skyway will be permanently removed, whilst Rameses Revenge will only operate on peak days of the season.

What classes as a peak day?

Hopefully this is just a minor breakdown.
Burniel | Great at theme park knowledge, not so great at designing signatures.
Top

emily2015 wrote:
i am wondering why the pirate ship and griffins galleon attractions are still closed

There are many reasons for a ride not being able to run, even if it's a very simple attraction. As these attractions have been placed at the top of the ride status page, this would lead me to believe that their downtime was expected, so there may be a bigger problem.

In other news, Rameses is back up and running.

Due to adverse weather conditions, some rides at the resort are unavailable today:

Land of the Dragon's has had some audio put in- Dragon's Fury's station plays "Home of the Dragons" from Kingdom Hearts II, whilst the main area plays the Farmyard music from Alton Towers.

Rameses Revenge seems to be having some work done to it- the left hand side of the attraction is covered in scaffolding.

Pandamonium started showing on Good Friday as well. It's a very nice show, with some interaction with the younger audience, references to the other shows and attractions, and a very heartwarming feel. My only grouch about it is the size of the venue- all the benches were filled up 20mins before the show was due to begin.

It appears that Merlins obsession with unnecessary fencing has reached Chessington with the following image that has been posted on TPR today:

Not only is this fence completely unnecessary, they haven't even bothered to try and theme it to Wild Asia. It just sticks out like a sore thumb.

From what I've read about Chessington over the past few weeks I'm definitely not in a hurry to rush back any time soon.

Bad move Chessington!
To have a fence is one thing, but to not theme it is another. It is not needed and as you rightly point out Dan, it is an eyesore!

It's been there since the beginning of season...

Well this is the end of my tradition of giving the tree man a hug.

Merlin has ruined the most serious relationship I ever had.
Burniel | Great at theme park knowledge, not so great at designing signatures.
Top

I really want to know what Merlin's excuse for this is. Admittedly Wild Asia could probably do with a bit more colour but this isn't the way. This is horrible! [emoji35]

I also fail to see how the tree presents enough of a hazard to warrant this fence. Looks like it's an old part of BeanoLand.
Formerly known as NemesisNosh
2016 Ride Count: 888

Its to stop vandalism of the tree, and also to keep all those pesky children from climbing on it.
Top
Post Reply