As posted on SouthParks, information about a new Rainforest land at CWOA has been revealed. The new land will contain three rides and a small number of animals, and is inspired by the Resort's work with the World Land Trust. 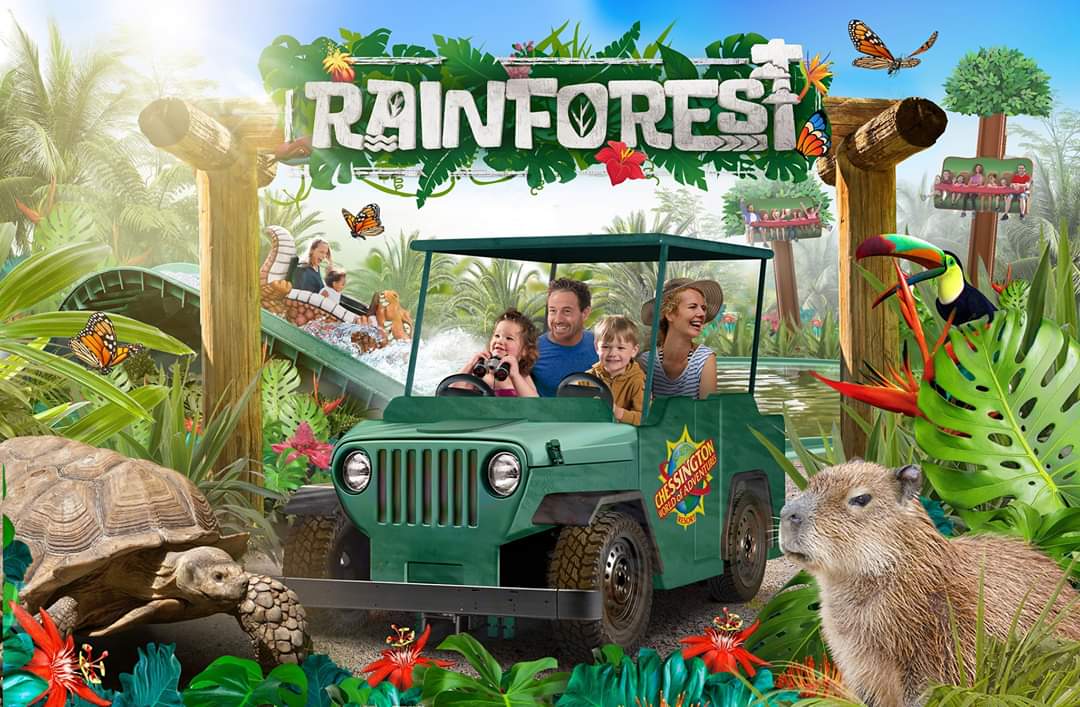 I think that this is a fantastic investment. Once again, a section of the park that has got the official Chessington treatment, I did think that the area needed a theme of some sort and Toadies Crazy Cars is a classic ride. Plus this mini log flume is perfect for those underneath the height requirement for Tiger Rock and Treetop Hoppers would get a nice new lick of paint to make it look fresh.

As for Elmer's Flying Jumbos, absolutely brilliant IP and very rare for the UK
Top

I wonder if Jungle Rangers will include any show scenes or if it will just be plywood cut outs or maybe even some 3D models spaced around the track?

I think this is a really smart move from the park, they haven't brought any new ride systems, just moved a few and refurbished them. It's a good way of getting a "new" area out of already existing rides and attractions.
Top

Electric vehicle manufacturer Miniportworld appear to be partnering with Chessington to install their minisafariworld product into the park. Whilst details are unknown, the ride type consists of electric vehicles styled upon a Land Rover Defender that children under 10 can drive around a set out course. With installations at UK zoo's and wildlife parks including ZSL Whipsnade Zoo and Twycross Zoo, the ride type looks extremely suitable to be the Jungle Rangers ride. If so, it will have meant the full removal of Toadies Crazy Cars, and not a re-theme as was initially believed. 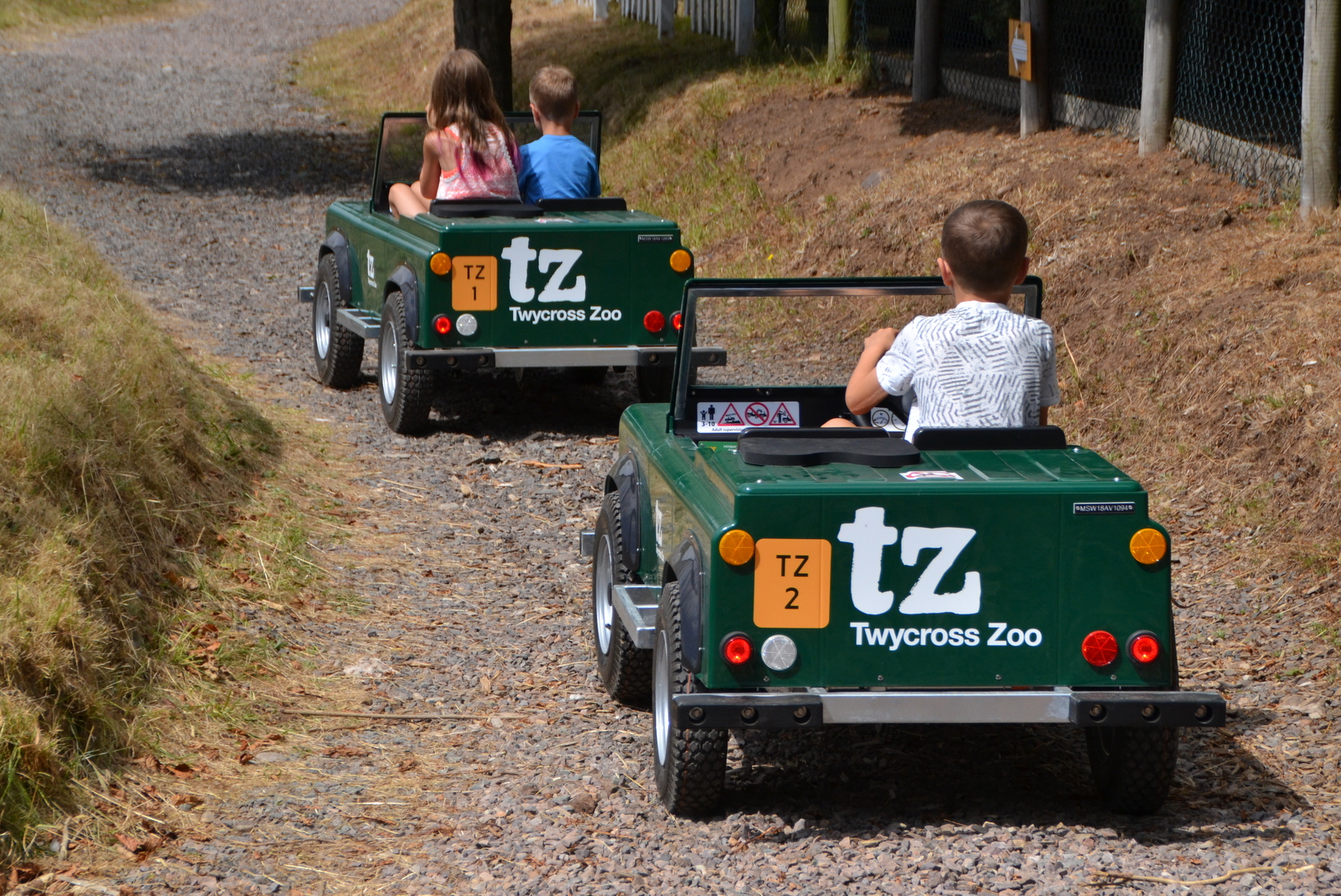 Can those manage the kind of capacity that Chessington would need? They need quite a lot of supervision and hands on help from ride attendants which limits how many you'd have out at a time.
Top

Presumably the throughput on those would be terrible without a significant number, and would require staff to drag them out of wherever they'd been crashed into, much like Legoland Driving School.

But it's modern day Chessington, where capacity doesn't seem to figure into too many of the decision making processes.
Top

Wonder if they could have a guide track, Autopia style.
Top

I feel Merlin is investing quite a lot into Chessington as of the last few years, and next year. Wouldn't surprise me if we see a new coaster down the line. The park really lacks a small-scale kiddie coaster, and a newer family-thrill coaster. Really hope those plans of the park adding an Intamin family launch, ala Juvelen, come to fruition at some point.
We were born to fly...
Top
Post Reply