Morgano wrote:
Guys, no one mentioning the two things that look like track supports right behind Darren holding absolutely nothing? The first one is under his elbow and the second one is positioned to the right. They are painted brown.

i dont think they are supports someone mentioned in another forum they could be the same thing thats similar to whats in Nemesis que like makes sounds a lot louder because of the material its made .... its hard to explain but when you next go to thorpe park look up just before you board the car and theres a huge cylinder type thing
Top

To my eyes those tubes look like they have chains coming out of them. Which would suggest they could protect the chains from whatever they've covered the floor with. There is after all a large pit under there with god knows what mechanism in place so maybe those chains can be manipulated and the tubes reduce wear while they're in action?
Top

The two columns directly behind Derren are not the only two in the photo though - if you look in the background of the photo there is (clearly) more of them in two rows heading towards where people believe the immersive tunnel is. I don't have time to highlight this on the lightened version of the photo but they are there. My guess would be an alignment or guidance system for the ride vehicle - normally I guess this would need to be hidden, but with guests wearing VR my guess is it is cheaper to have them exposed...
Top

Today would be the day we would find out what was in the Ghost Train...

Morning you lot ! , I'm on park today so will try and get as many updates to you on here as possible

I was thinking how the train has been referred to as a "portal". Now although this is speculation I have came up with a brief outline of how I think the story may go.

So, as we know the time you enter the building you will be in the year 1871 (100 years before derrens birth year). Riders will watch a pre-show about this company (owners of the building) who found a 'magic train'. After this we will climb the stairs and enter the train presumably out of curiosity. We put on the headset and our inter dimensional travel begins! So, the VR portion is a way to travel into the new modern dimension, but during the travel our phobias are unlocked and come for us in the train. After we arrive, we exit into this new dimension resembling a modern tube station. Now here I think the two endings will depend on which side the train stops in, and so you will go down different paths. After this portion is complete we jump back in the train and travel back to the Victorian era. Here we exit the ride and there is something even worse around the corner...

Some additional photos have been uploaded to SouthParks' DBGT page, including this one which provides a very slight peek inside the carriage...

they look like plastic brown underground drain pipes to me lol


also this photo on thorpe's press page. clearly shows a fake tunnel I think this is inside the ride.

it is not the same as the first released photos in the old London photo shoot tunnel, and I guess done yesterday or when he was at the park recently with the other pictures of the carriage. 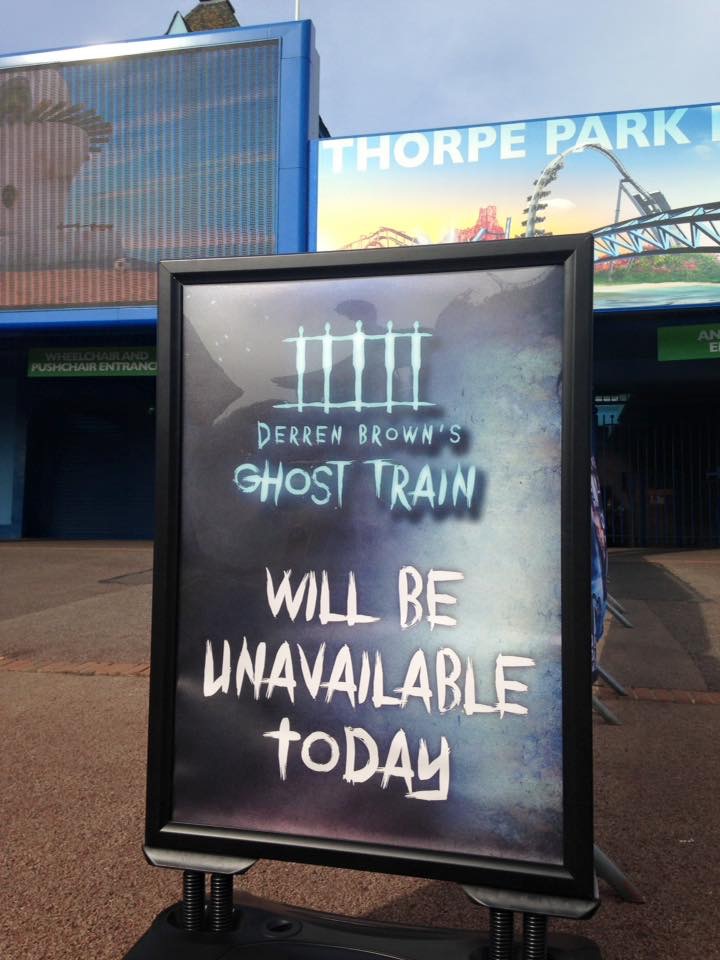 Derren Brown was on talkRADIO this morning and stated that they hope to announce a new opening date soon, so it seems they'll give some notice as to the official opening day.

Thanks for conforming this, Lewis. That's good, allows for people (like myself) to plan in advance.

Give us a teaser of the pre-show or not of somewhere else in the warehouse! So much tease! Can't wait for it to open, a shame that it didn't open today.

Here's an article from Wareable which goes into a bit more detail into the creative process behind the ride, specifically in relation to the VR, as well as Derren's aims for the attraction.

Interestingly, the article states "When it opens this week Ghost Train". Although it's likely a miscommunication, the article also states they are under a non-disclosure agreement - meaning they may know the opening date and it may be a possibility they have slipped up...

"The HTC Vive is at least as good as the best headset out there. VR is all about how you track movement - the relation of your head and body therefore needs to mirror the virtual world," he says.
"The Vive headset itself knows where it is relative to the space,"

2 key points. don't move any where but the Vr tracks the relation of your head AND BODY.

could you put the headsets on when in the carriage, short sequence happens then get off and move around a maze? with headsets on? then get back on to the carriage and take it off?
Top

Here's another article which has come out today. Nothing new of significance although the following quote suggests that the 12 different experiences won't be randomised as such, but instead depend on the location you sit in the train. This makes me think that the suggestion that people will sit in 12 groups of 5, with those five people having the same experience, is the most likely.

Each seat and headset looks exactly the same, but it’s not as simple as that. “There are 12 different permutation of the experience,” explains Brown, “so there are elements in your VR world that will vary depending on where you sit.”

So I was on park today and although nothing majorly exciting or new , a few interesting points.

Don't know if any of these have been mentioned before and if I have repeated something that was previous mentioned .... Whoops!


The rotating wall has had a lick of paint with some theming , obviously relating to the inside of the train, the underground. 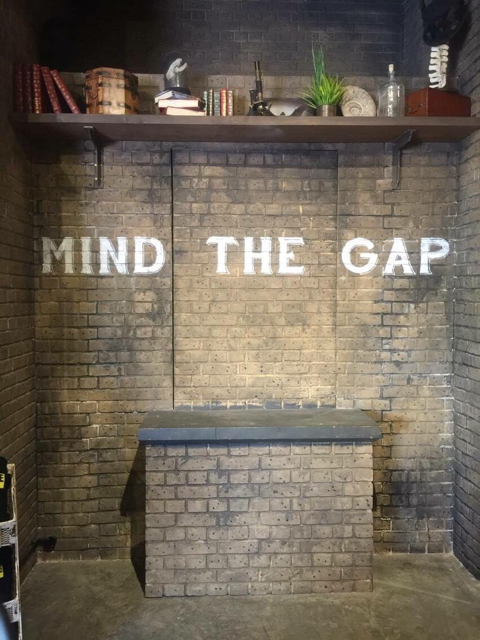 This was taken from the fire exit that was open in the queue of X , it shows some sort of railing or track 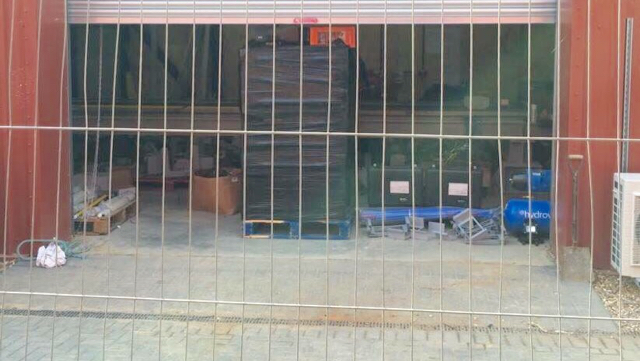 And finally here is the photo booth things in the queue , which now have a screen and are asking to present tickets here. ( could be somthing to do with taking your photos, as there was several of these screens next to each other. 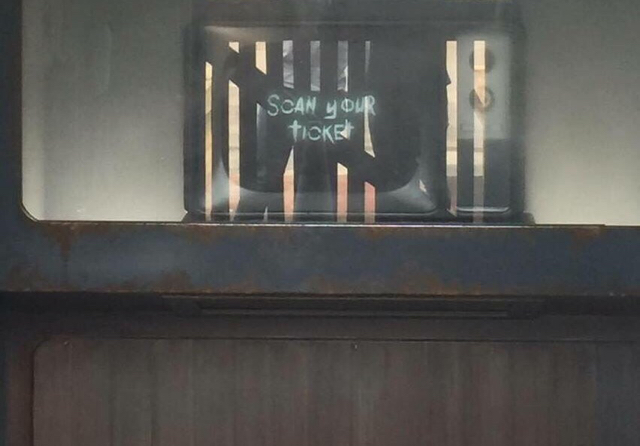 That's all I got from today , but hope satisfies the craving of on site updates ! ,

Each Vive requires a computer to run, so unless they've created something incredibly spectacular, this isn't possible.
Formerly known as NemesisNosh
2016 Ride Count: 888

Each Vive requires a computer to run, so unless they've created something incredibly spectacular, this isn't possible.

A maze with headsets just won't work, imagine the chaos it would cause when people smash and bump into each other's faces
(It would be hilarious though

Each Vive requires a computer to run, so unless they've created something incredibly spectacular, this isn't possible.

A maze with headsets just won't work, imagine the chaos it would cause when people smash and bump into each other's faces
(It would be hilarious though[emoji38])