Hi problems with the Haunted House at Legoland Windsor; Lego Friends to be built now
[from Screamscape]

LEGO Friends / Heartlake City - Confirmed - (1/2/15) LEGOLAND Windsor will be adding Heartlake City in 2015, the LEGO Friends themed area similar to what is being built at the California park also for 2015. They parks haven't offered much in the way of details of what this is however, other than this: “Featuring a mix of character meet and greets, a live action music show featuring all five friends, a Heartlake City Mall themed area, and new attractions - the new land opening in early summer is guaranteed to delight and enthrall.”
Unfortunately, this looks like a last second replacement for the proposed Ghost: The Haunted House attraction (see below) that was planned for 2015, but put on indefinite hold when the local government refused to give permission for it.
Top

Legoland Windsor to Make Improvements for 2015

Legoland Windsor have revealed they will be making a range of improvements for the new season this year. Amongst them will be re-vamps of the Lego City area - including new additions to to both the Driving School and Boating School, and the addition of a new Lego Friends area in the early summer. SouthParks have a news article with the full details.

It's certainly interesting to see these latest developments at Legoland - especially as the improvements to the Driving and Boating Schools will create some addition capacity. I can't help thinking though that these improvements could be replacement plans put in place as a result of the refusal of the Haunted House application.

It will certainly be interesting to see how these latest developments turn out.

Re: Legoland Windsor to Make Improvements for 2015

Glad to see that Boating School is having it's capacity increased, as it was dire.
Top

New, exclusive 4D Lego Movie to be introduced at Legoland

Merlin Entertainments have announced that a mini-sequel to The Lego Movie will be introduced at all their Lego branded attractions worldwide - including Legoland Windsor and Legoland Discovery Centre.

The film is due to include all the main characters from the movie, and a range of 4D effects. There's no set date for the introduction of the new film, however it has been confirmed it will be introduced later this year. SouthParks has all the details so far on the news page

Looks like this could be a good addition for Legoland and will certainly draw people in. It's certainly worth keeping an eye out for the opening date for it.

Re: New, exclusive 4D Lego Movie to be introduced at Legolan

Gives me another reason to visit!
It is a great film but I do hate spin-offs, so shall see how this does.
Top

Re: New, exclusive 4D Lego Movie to be introduced at Legolan

Considering how huge The Lego Movie was, it was only a matter of time until Merlin added it to Legoland. I think its a great move and will certainly be a good thing for 2015.
Top 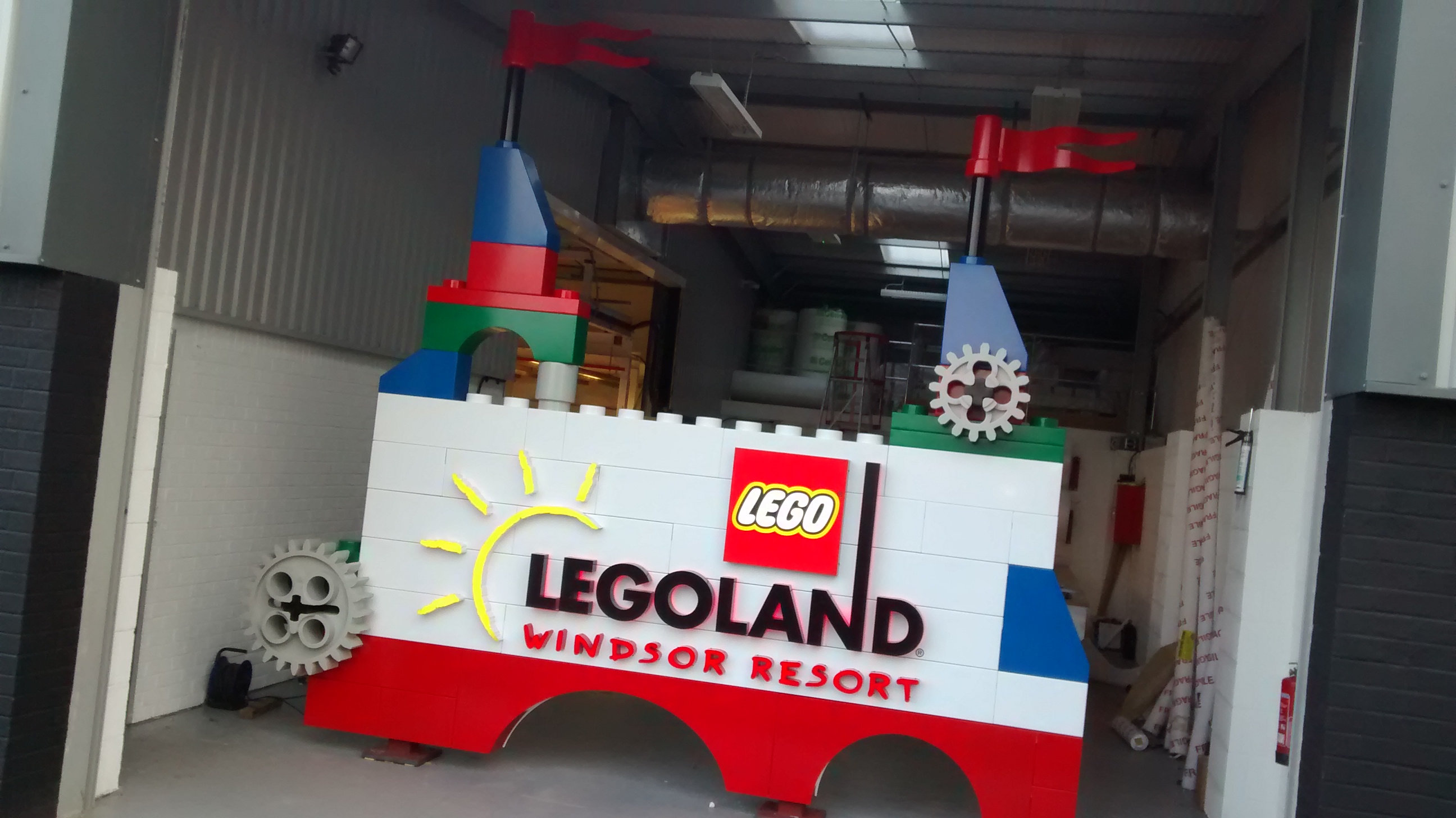 I want legoland windsor to cover up their waterpark or get an indoor one (like ATR). I'd also like legoland to get another family coaster.
Top

Re: Best ride at Legoland?

It would seem that there may be some hope for the Haunted House.

Legoland have lodged an appeal with the local council against the refusal of the planning permission as detailed in SouthParks news. We don't yet have a date for the decision of the appeal, however I would have thought that there is at least a reasonable chance of success for the appeal to have been put in. I certainly hope that the appeal is successful as I think it would be a great addition to the park and give the ride line up a good, solid new addition.

Thats great news. I really hope they get permission as i agree, i do think it would be a great new addition to park.
Top

I can't say how much I want this.
And if it opens next year... Double the dark-ride opening days for me!
Top

Re: Best ride at Legoland?

I have good memories of Pirate Falls and the Dragon from when I was young, and the Spinning Spider was always great fun as my dad used to make it spin so fast

It would appear that Legoland are getting a new ride in the new area Heartlake City. A Disk-o, similar to Kobra, but without the bunny hop. Images can be found on the Theme Park Guide website. http://www.themeparkguide.biz/news/wild-ride-emerges-from-woods-of-windsor
Top

Dom wrote:
It would appear that Legoland are getting a new ride in the new area Heartlake City. A Disk-o, similar to Kobra, but without the bunny hop. Images can be found on the Theme Park Guide website. http://www.themeparkguide.biz/news/wild-ride-emerges-from-woods-of-windsor

I'm surprised this hasn't been advertised more heavily, its been a while since they got a major ride.

That looks like a shockingly bad addition, literally just shoehorned in there! Terrible!

Users browsing this forum: No registered users and 141 guests
×