lewis97 wrote:
It’s going along the path connecting MINILAND and Duplo Valley. I don’t believe there are any existing attractions in the location.

The trees and bushes have been cut down either side of the path connecting Miniland & Duplo Valley, I assume to make way for this new attraction

Moving along nicely then, does anyone have any pictures of the development on-going?

There is now fencing up and around the area with some construction activity. I will update when we visit at Christmas

by Swarm Chris
As reported on SouthParks Social Media LEGO Star Wars Miniland is set to close at the end of the year, with the last chance to visit being 31st December, not long after the release of Episode 9.

Attention, LEGO® Star Wars™ fans! We’re bidding the LEGO® Star Wars ™ Miniland model display at LEGOLAND goodbye. You can still enjoy the display until 31/12/2019 so be sure to visit before it’s off to a galaxy far, far away/it departs on 30/12/2019!

Whilst not confirmed, it's possible the worldwide agreement between Disney/Lucasfilm and Merlin/Legoland has ended, with the Star Wars IP being pulled from other Legoland parks not long after it's removal from Windsor.

by Ladyofthelake
This is an interesting removal by Legoland. As Swarm Chris mentioned, the removal would be just after the release of Episode 9 so I can't imagine it would be Merlin's choice to suddenly remove an attraction based on an IP just as it peaks again.

However, I'm also not completely surprised by the departure of the Lego Star Wars IP. This year was the first time in a while that the park didn't host the annual Star Wars Weekend over the first May Bank Holiday Weekend. At the time, one of the groups who provided characters for the event mentioned something about Disney tightening their rules and not allowing the groups to supply their characters to Legoland. Of course, it may not be linked, but it would seem to suggest that Disney may be trying to pull back control of one of its now key IPs, especially with Disneyland Paris now hosting its own "Season of the Force" each January to February/March, and there potentially also being a Paris version of Galaxy's Edge built in the near future if all the Disney Studios expansion plans go ahead.

by Swarm Chris
As reported on SouthParks Social Media, for the first time, LEGOLAND Windsor will open a selection of attractions from 10am - 4pm during February Half Term as part of their Brick Week event.

With the line-up due to include Haunted House Monster Party, The Dragon, Mia’s Riding Adventure and lots more, will you be planning a visit to the Resort during Brick Week 2020?

by Morgan
Having events like this to help break-up the closed season is a lovely idea and one I'm totally on-board with, but the additional charge for Passholders is very off-putting when you could visit any other time of year for free. If it wasn't up-charge I'd consider popping in as I haven't had a chance to check out Monster Party, but why not just wait another month and save a fiver?

by Chris
A frustration of mine which extends to the Christmas period too.

Why don't Merlin see the benefit of the Six Flags, Cedar Fair, and European parks model that run events this time of year included in a season pass, which are massively profitable?

by Morgan
Random name change- 2020s new ride will instead be called the Duplo Dino Coaster. 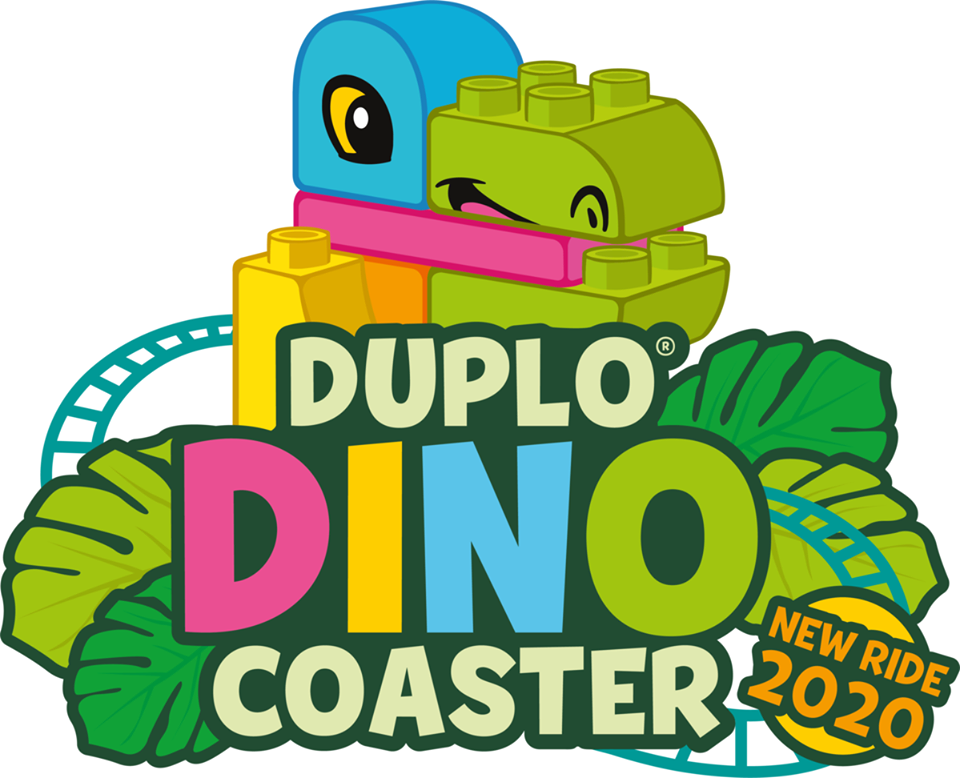 by Swarm Chris
Seems a random last minute change. Surely they would have already had the designs signed off, especially for the train itself that must be well into manufacture.

But oh well, they should be able to make something nice regardless of the theme they eventually settle on.

by Swarm Chris
Another rebrand incoming for Legoland, as reported on the SouthParks Facebook page. Atlantis Submarine Voyage will be rebranded LEGO City Deep Sea Adventure for the 2020 season.

The new name matches that of the submarine ride at LEGOLAND California Resort and the upcoming LEGOLAND New York, which sees guests join LEGO divers to explore a colourful oceanic habitat with real sea life and hidden treasure. Could the Windsor attraction match that seen at California? 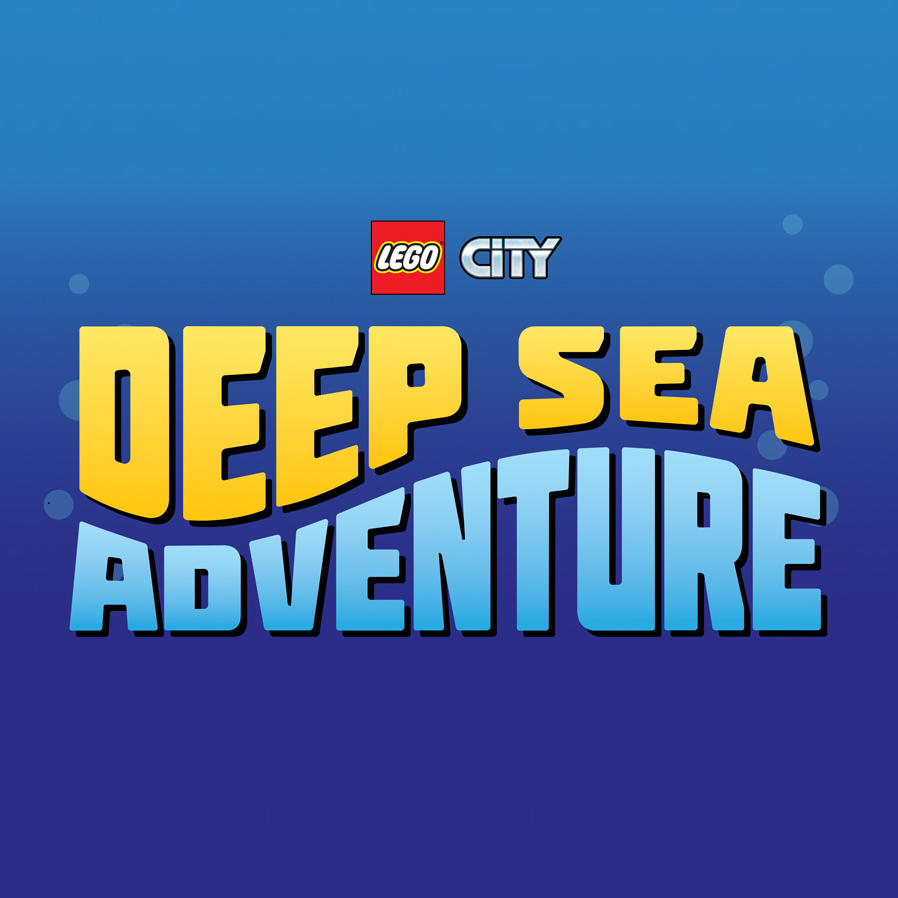