It is finally time to announce that a spectacular roller coaster is arriving at Linnanmäki in 2019!

“We are very excited to finally announce that Linnanmäki is making its greatest ride project ever in co-operation with ride manufacturer Intamin. This most unique high-profile launch coaster can be described as a coaster enthusiasts’ dream”, explains Pia Adlivankin, Managing Director of Linnanmäki with great excitement.

This new ride will have a top hat height at 52 meters, Finland’s longest track length of 1104 meters and a furious maximum speed of 106 km per hour.  In addition, this new coaster will have two launches and four inversions.

Intamin is a European coaster manufacturer with the largest number of launch coasters in operation all over the world.

”It was an easy choice to select Intamin as our ride provider, since they had the most creative layout suggestion for our challenging terrain. We are truly satisfied with our biggest ride acquisition ever” Anssi Tamminen, Technical Director of Linnanmäki comments on the project.

Linnanmäki expects this ride to be one of the most exciting rides in Europe.

”This coaster will impress everyone. The final layout design phase was a true collaborative effort with Linnanmäki, and we were able to come up with a roller coaster which will set new standards not only in Finland but in the whole Northern Europe and even beyond”, Intamin’s Executive Vice President Sascha Czibulka proudly explains.

This fierce new roller coaster, Taiga, will be launched during the 2019 season. 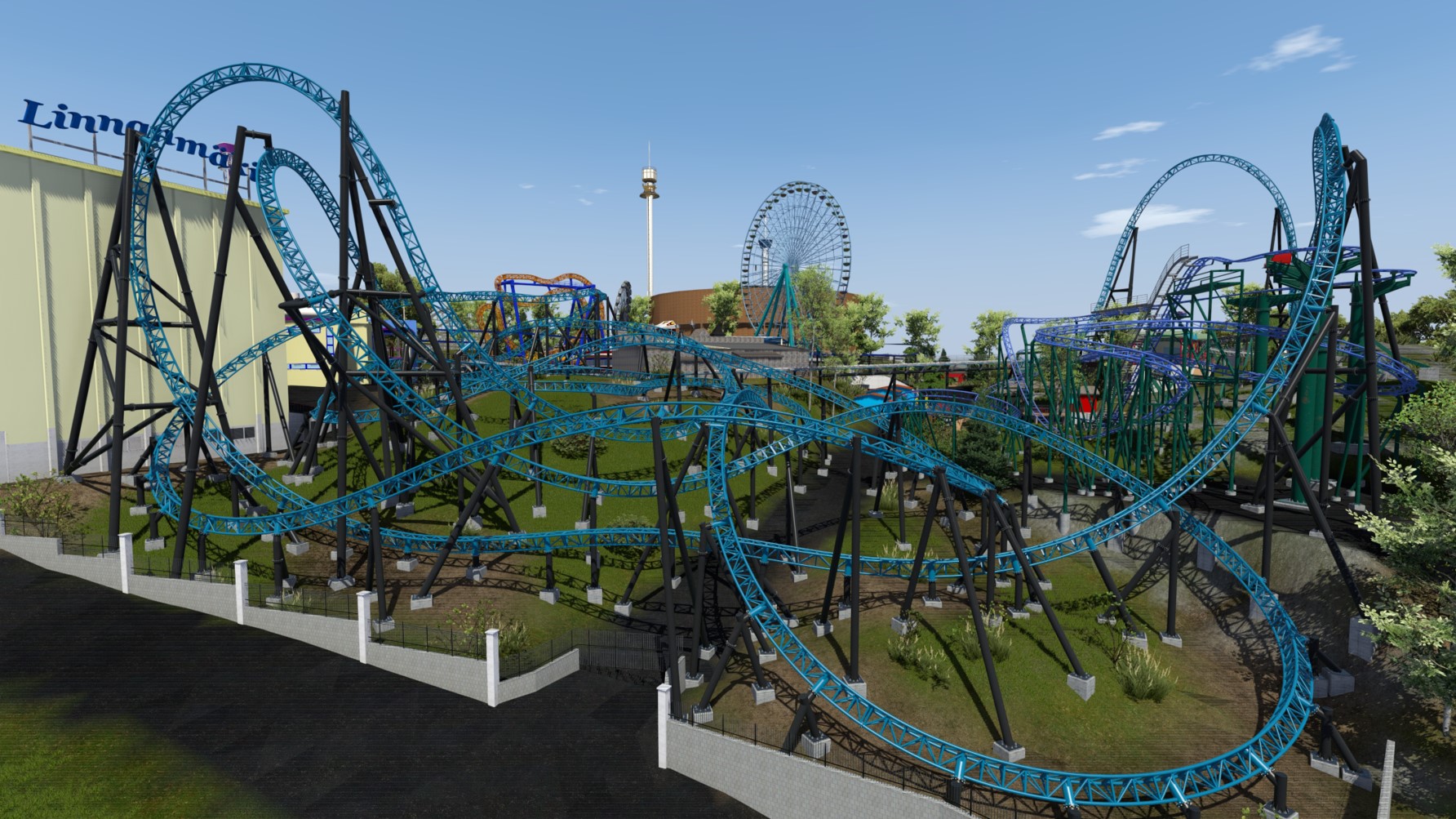 On-ride POVs for Taiga have begun to emerge - it certainly seems to step things up after the second launch!

That looks incredible.. Intamin really starting to up their game!
“A surprise to be sure, but a welcome one”
Top
Post Reply

Users browsing this forum: No registered users and 131 guests
×