More information on the expansion here:

So we have more information about the Six Flags rides that will be moved to the existing parks, taken from a shareholders meeting!

10-12 rides will be added to both parks, including record breaking attractions such as the tallest vertical swing ride and a wooden coaster with the 'most airtime ever'.
High thrill rides will be added to Motiongate in order to further cement its status as the leading park in the region. Bollywood Parks will add thrill rides, family and child attractions.
8 remaining rides will be stored to be added to the parks at a later date. One ride from the Six Flags project will be sold, as the same concept already exists in one of the parks. My guess is the shot drop tower due to Zombieland.

Cool info, personally quite excited to see this. Weird to think that the Bollywood Park will probably be getting that coaster. On the manufacturer, ether a RMC or GCI as I heard both were considered for Six Flags. RMC at bollywood park, thats a plot twist.

So I popped into the resort for the first time in over a year the other day and I'll do a full report but here are some short observations. 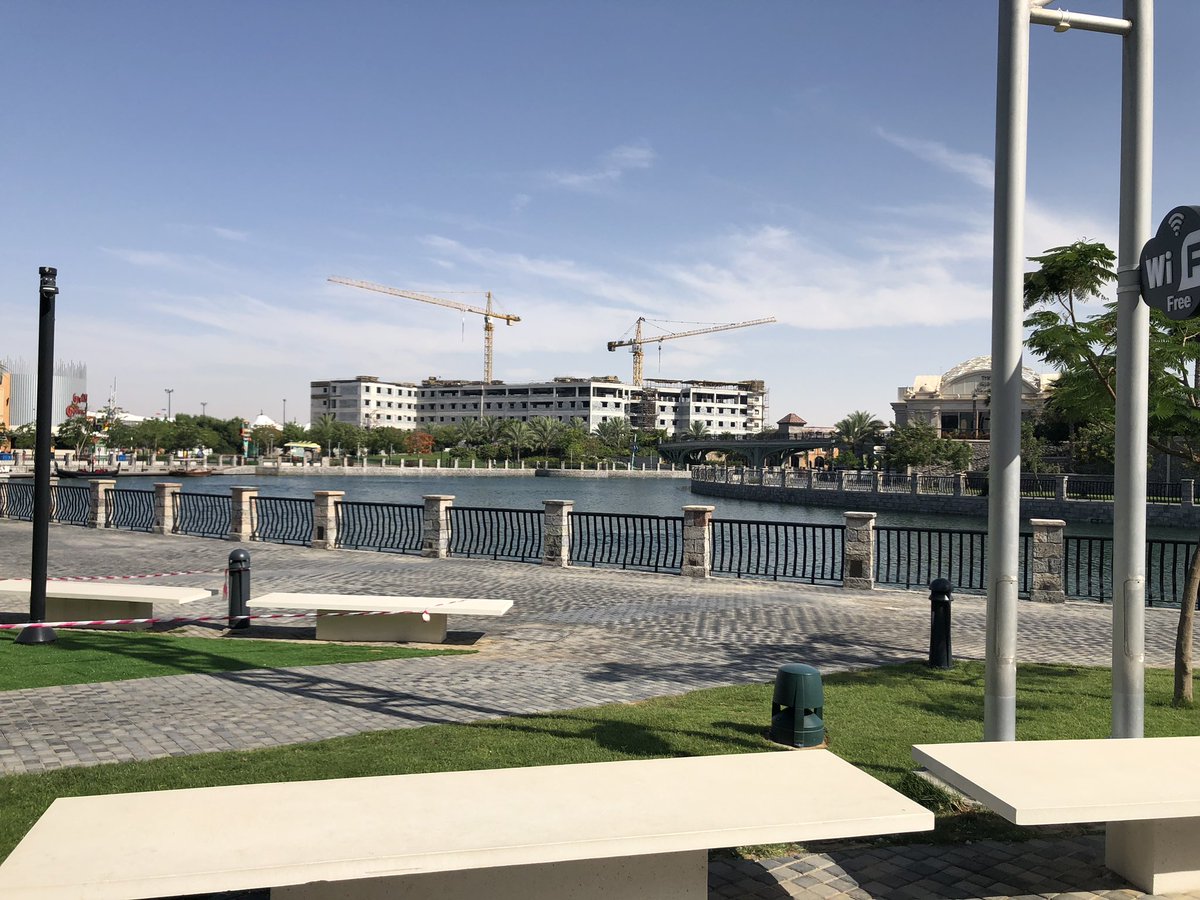 Legoland Hotel is coming along very quickly and is dwarfing the entire area of Riverland, I have a feeling its gonna look really out of place once done. 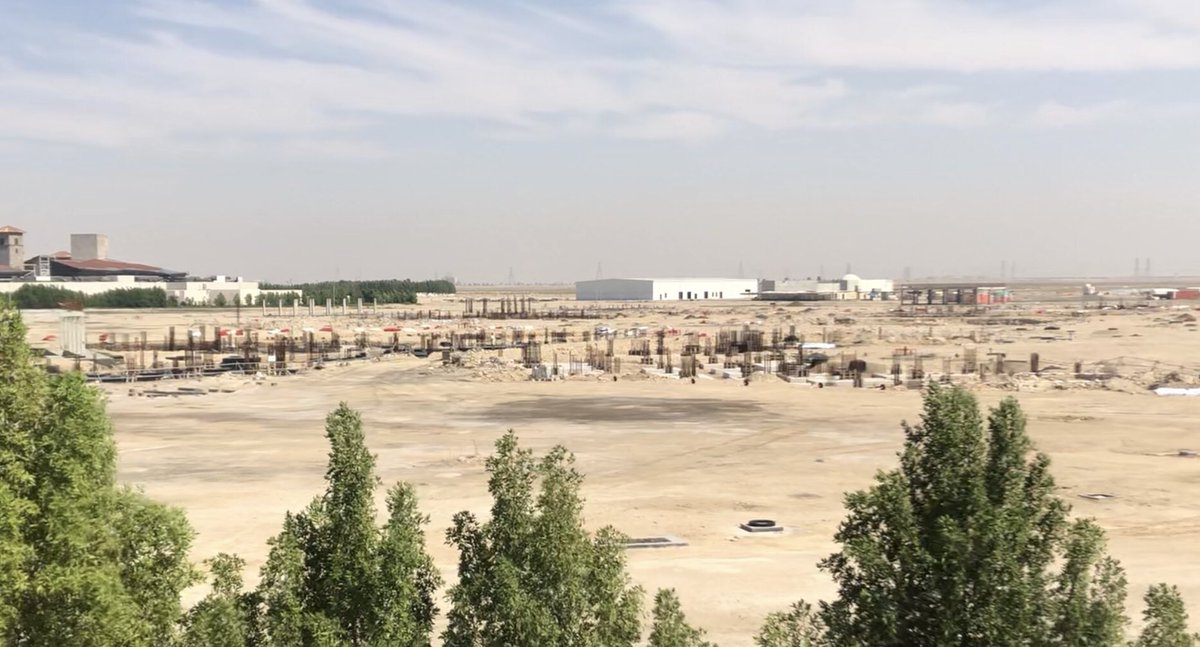 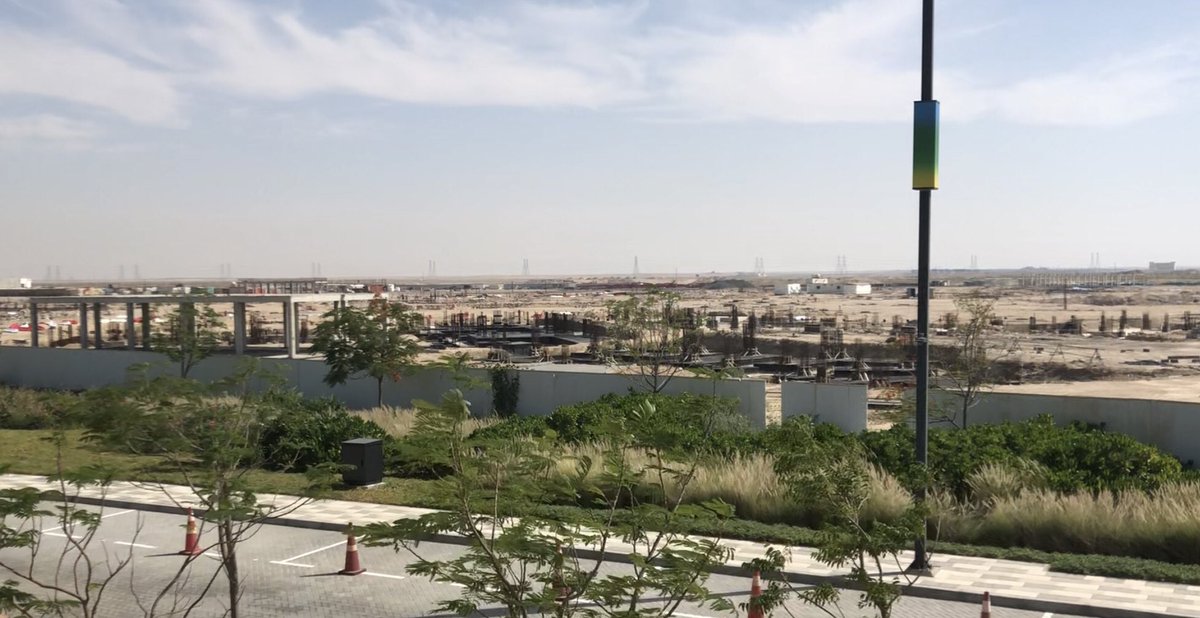 Most building foundations have been finished, with roads around the site being about 50% done. Shame the project is on hold, I think something will happen here eventually, due to it being so far along. 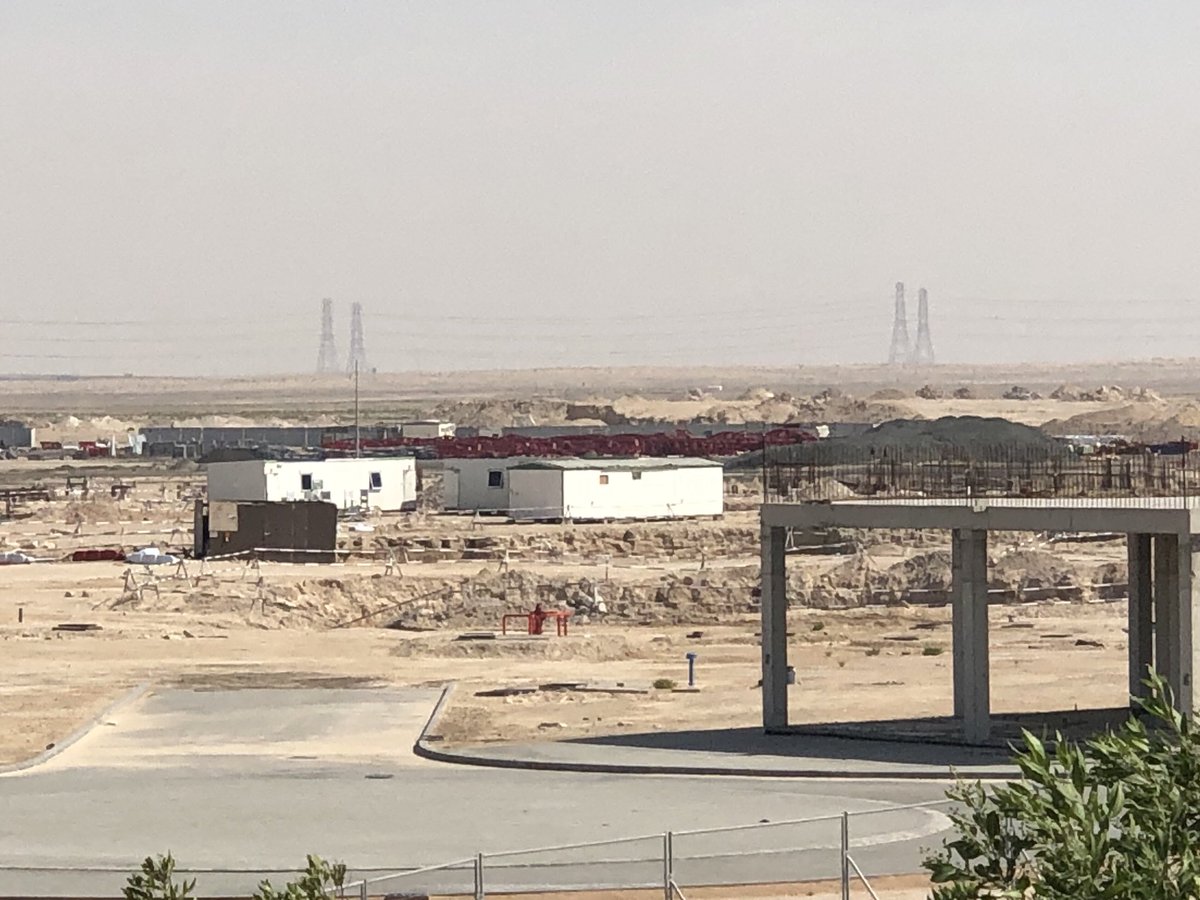 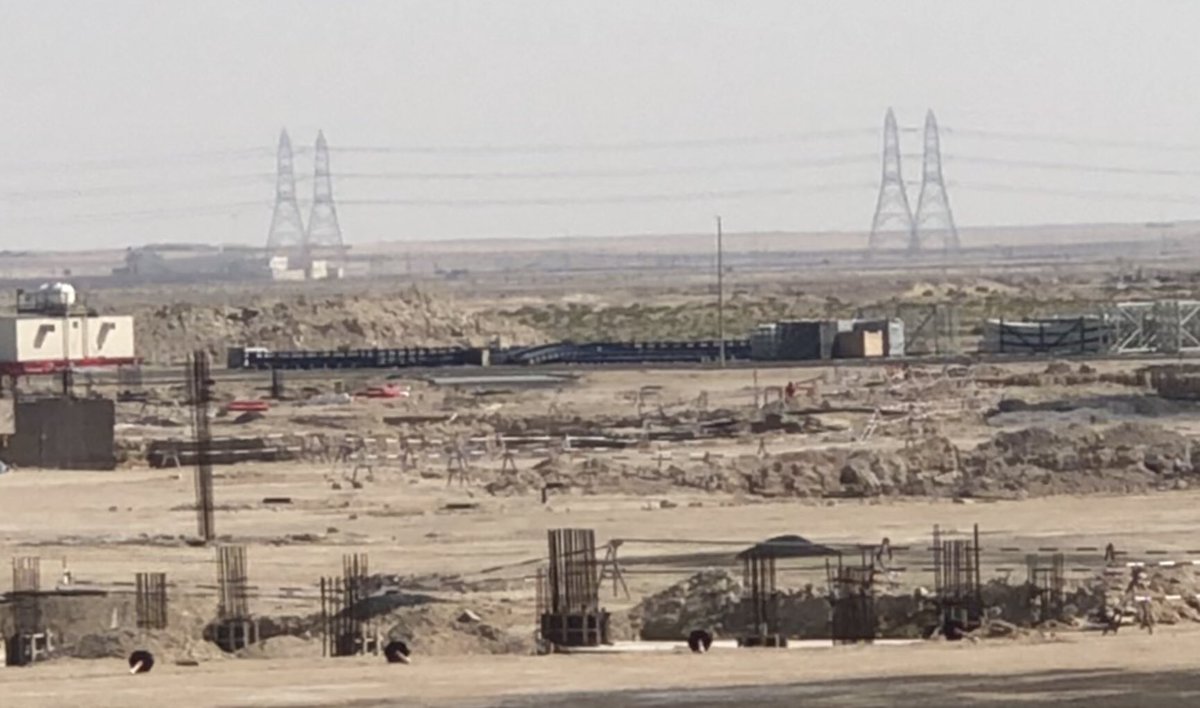 Coaster track had actually been delivered onto the site, with the red Mack Hyper and blue Pulsar clone. DPR have said they will move rides that have been delivered to Bollywood and Motiongate.

"A Dubai firm will pay $7.5 million to Six Flags after abandoning plans to build a version of the U.S. amusement park in the United Arab Emirates amid a slowdown in the economy.

In February, DXB Entertainments announced it was cancelling plans to build the $454 million Six Flags, citing financing constraints. The company, which owns other theme parks in Dubai, posted a first quarter net loss of $59 million and visits were down 11% over the same period."

In other news, Six Flags Saudi Arabia is moving forwards with staff being hired to work on the development of the park. Will it happen?? Track for what most likely will be the Bollywood Park RMC coaster is beginning to arrive on site! As is what apparently is a mystery coaster for MotionGate! Looking at the track, I'm guessing something from S&S or Vekoma.

Update on the Bollywood RMC, it may actually be an S&S free spin. Six Flags Dubai was due to get one so it may be this one.

An update on the new coasters, so one of the coasters on site is apparantly a Maurer Spinner, which was due to go to the Six Flags park, location is under consideration between motiongate and bollywood. The S&S Free Spin is apparently going to motiongate and is rumored to be themed to the Saw franchise in the Lionsgate area, so we maybe getting 'Saw: The Ride 2'!

There is also a Zamperla family coaster on site from six flags, which is the same model as the Dragons Apprentice next door at Legoland Dubai, likely to be going to bollywood.

Clearly the Freespin was supposed to be themed as the Joker!

I'm most interested to see what they do with the Mack coaster, as it was a pretty custom layout to fit the space.

Users browsing this forum: No registered users and 17 guests
×