The Banshee sign has been added at the front of the ride.

Not a huge fan of this. It looses it's speed too quickly and it's obvious they have made the inversions as high as possible so the train gets really slow going through them which means it looses that intensity. No theming just on a plain field. But it looks thrilling .
5/10
Top

I watched the POV without the sound earlier, and it's only upon watching it again with the volume up that I heard the Banshee scream when the train reaches the top of the lift hill.

But, like Danny says and as with the majority of American coasters, there is minimal theming aside from the gravestones at the entrance of the ride and around the queueline. However, I never expected this ride to be heavily themed so I'm not disappointed by that aspect in the slightest.

When you stretch out a coaster over a big area, you will more often than not sacrifice intensity, although I think the first drop, middle of the pretzel knot and the final helix will offer some high Gs.

Kings Island Expo have photographed the layout of Kings Island's new attraction for 2017! Although nothing else about this project is known as of yet, the two hottest rumours are that this will either be a wooden coaster/hybrid of some description or a flume ride. 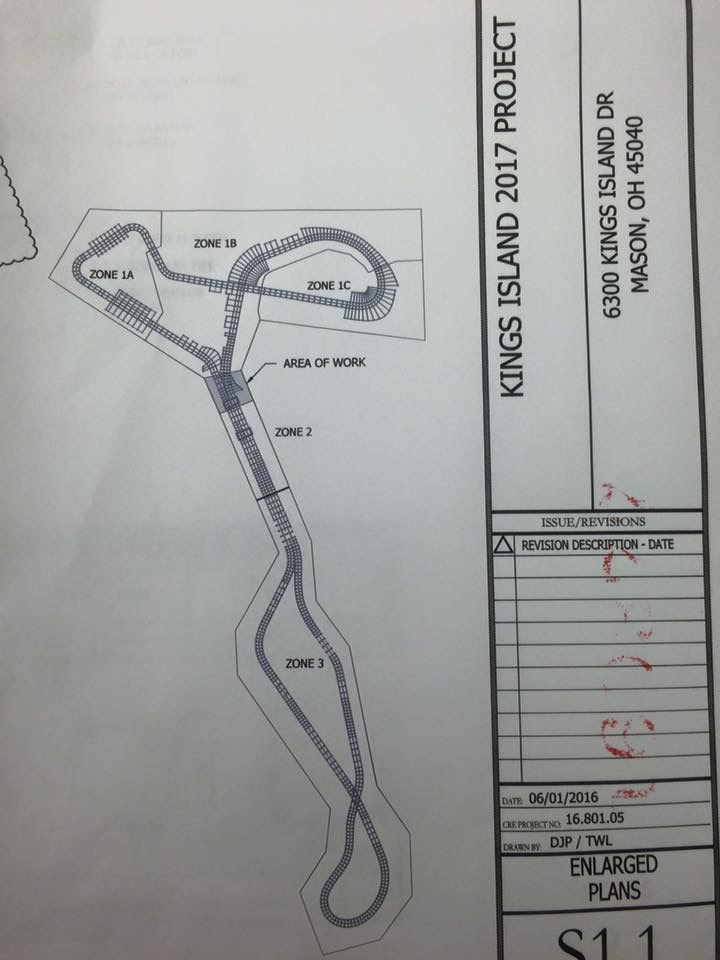 What do you think of these plans?

What's lurking in the woods? 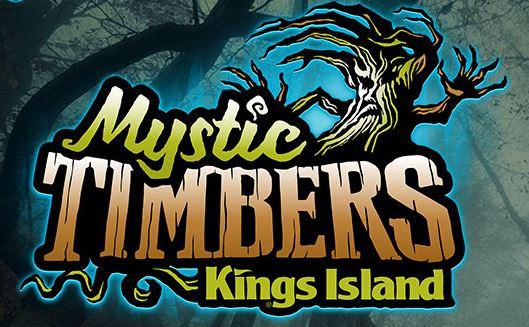 The coaster has today been revealed as a GCI wooden coaster named "Mystic Timbers". It will be the parks 16th rollercoaster, and will gain the park a new world record - having the most wooden track in one park, at 18,000 feet. Here is the animated on-ride POV for the coaster and the Off-Ride POV. The attraction is now set to hit main construction ready to open by April 2017!

The ride is rumoured to have a show/secret element at the end of the ride, with advertising heavily using the hashtag "#whatsintheshed". The brake run is also crooked leading up to this section of the ride, as seen in the POV.

Rivertown’s beginning was the formation of the K.I. & Miami Valley Railroad and the Miami River Lumber Company. The lumber company began buying large sections of wooded land with the goal of using the railroad to make it easier to ship the timber out. But something mysterious, something that could not be explained, began to happen. The area surrounding the lumber company became overrun by a medusa-like growth of vines as nature moved in and reclaimed its land. 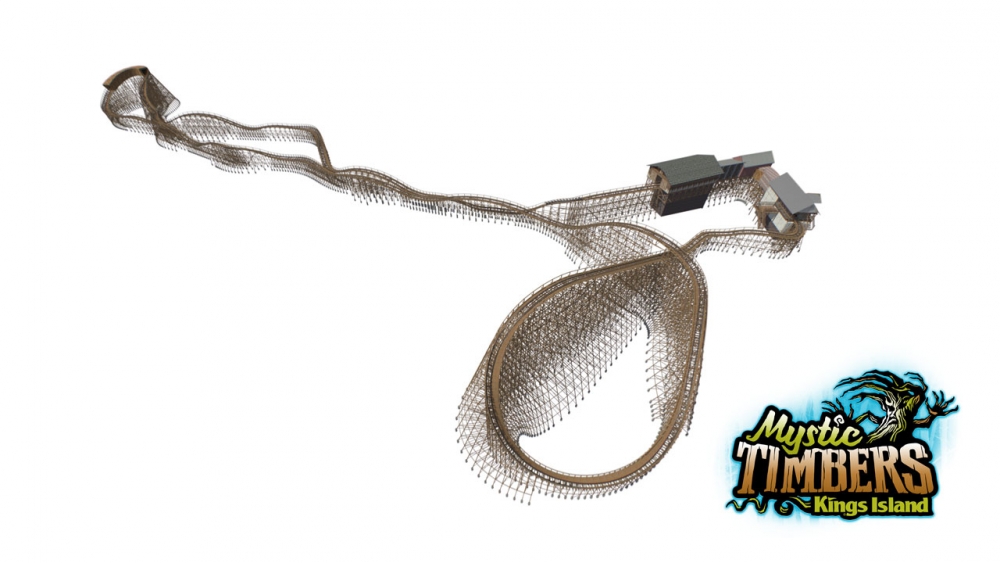 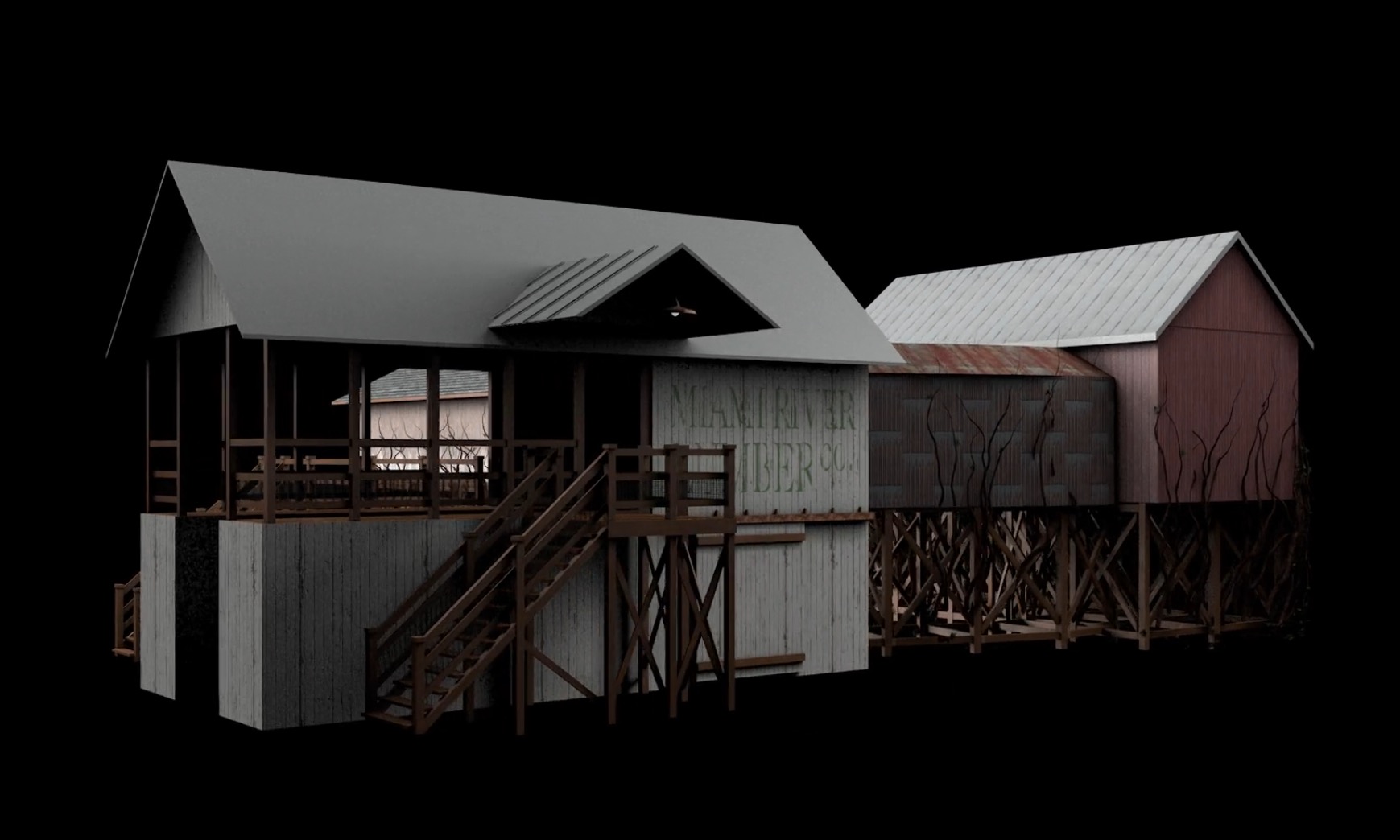 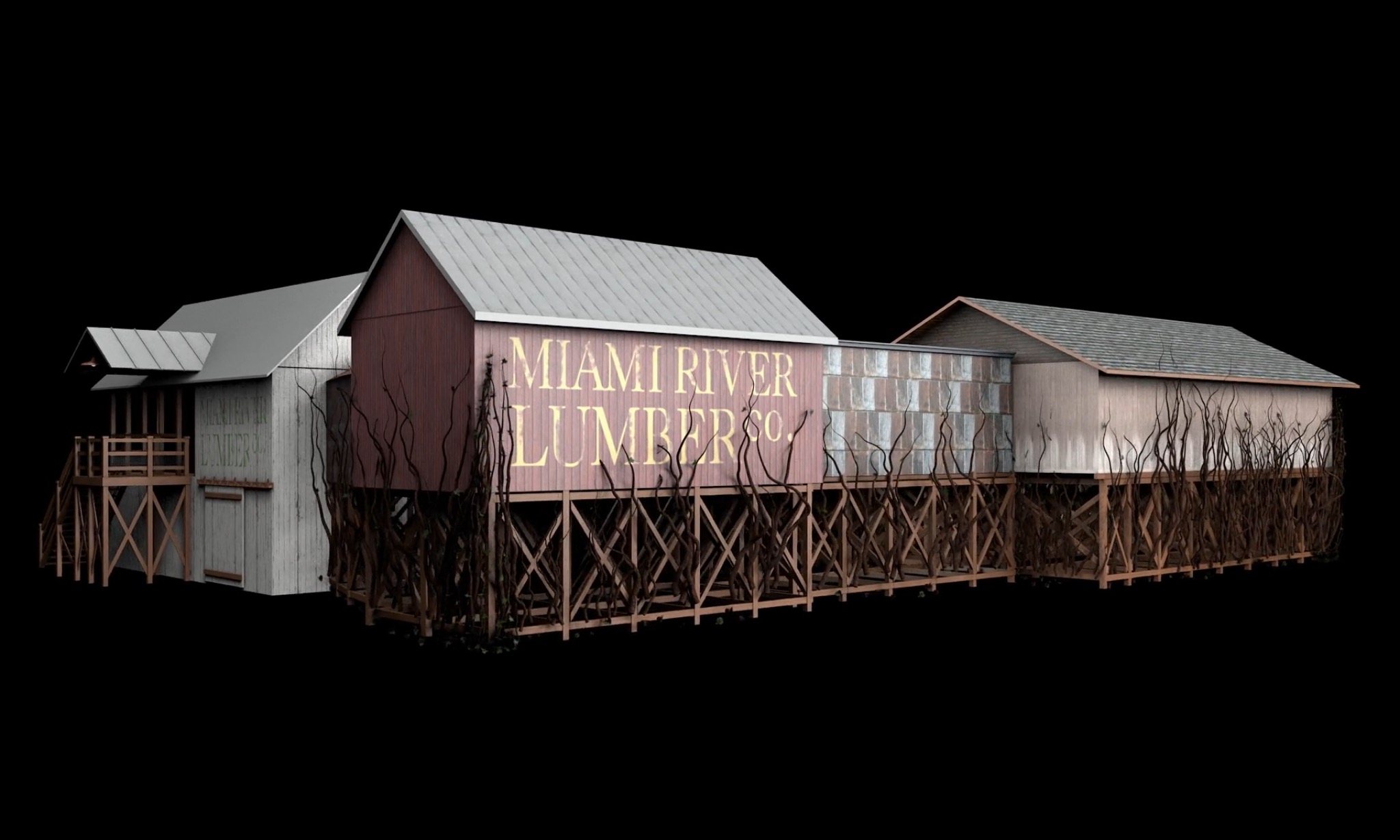 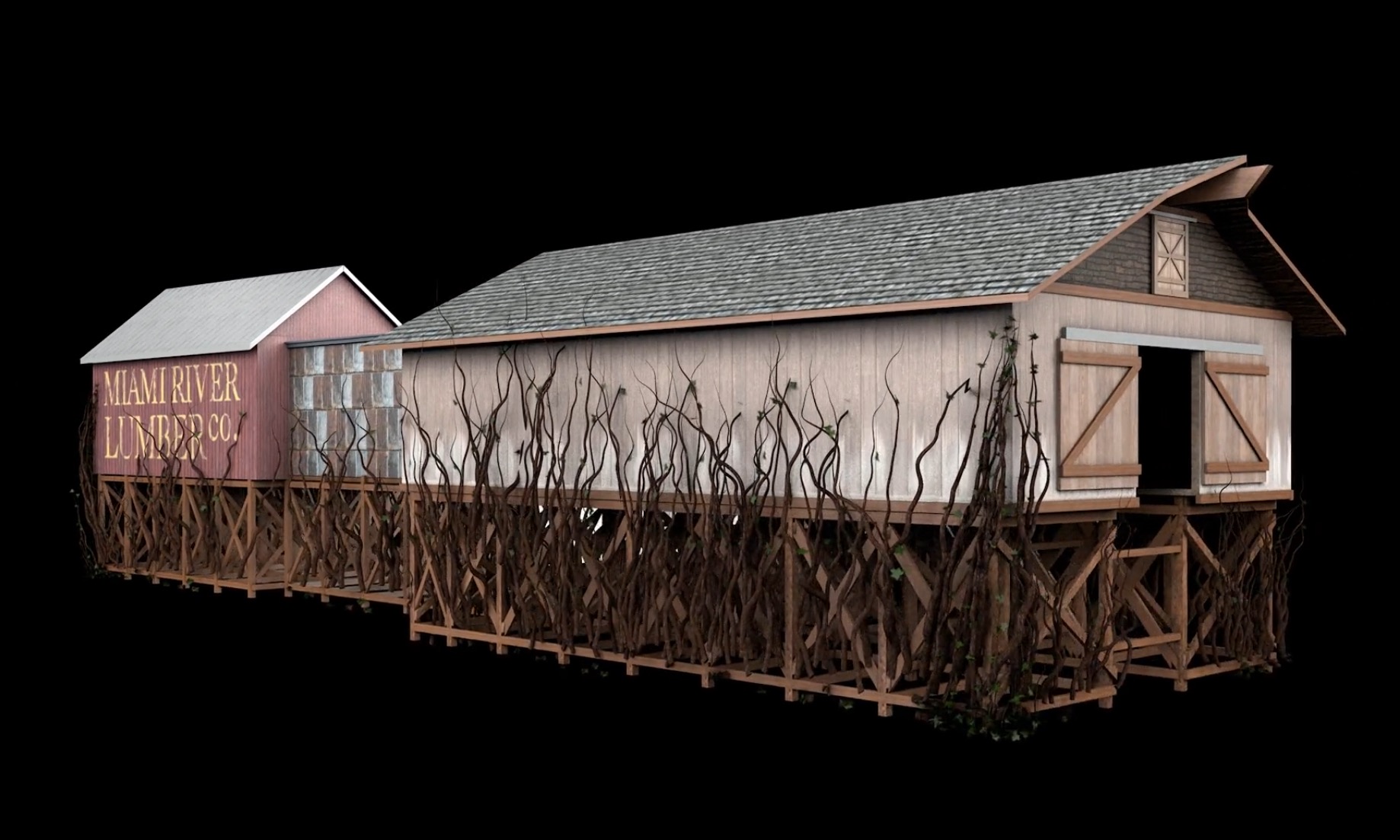 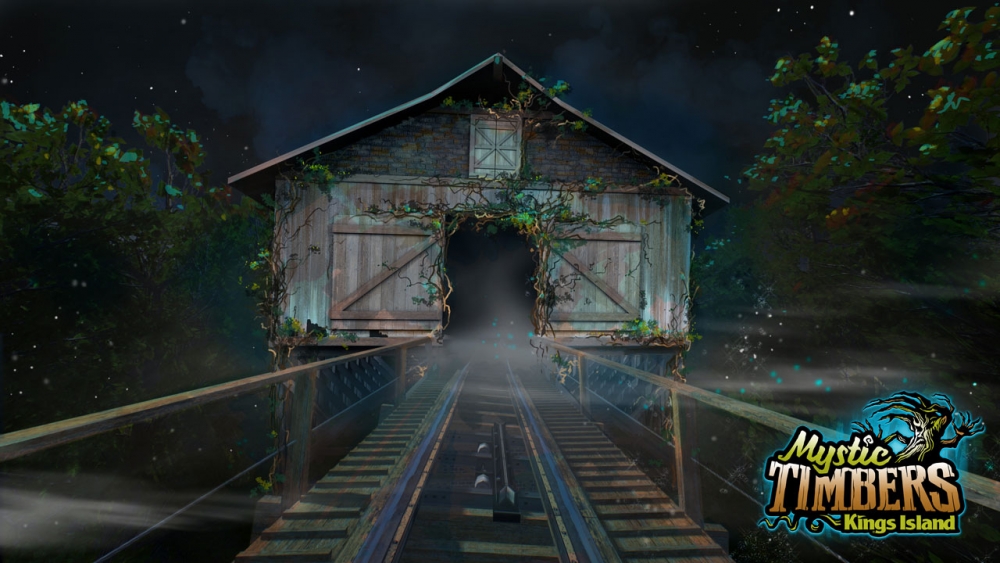 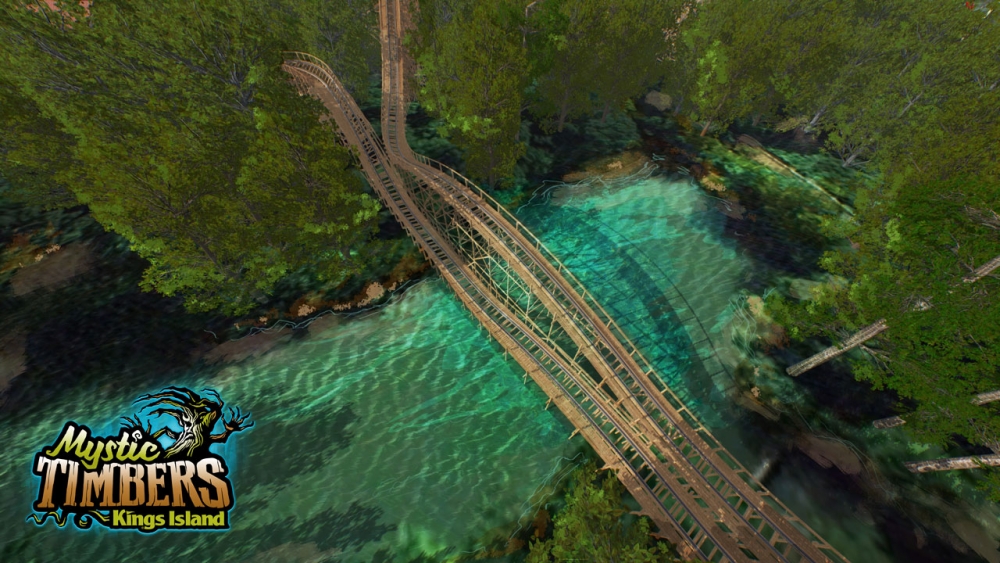 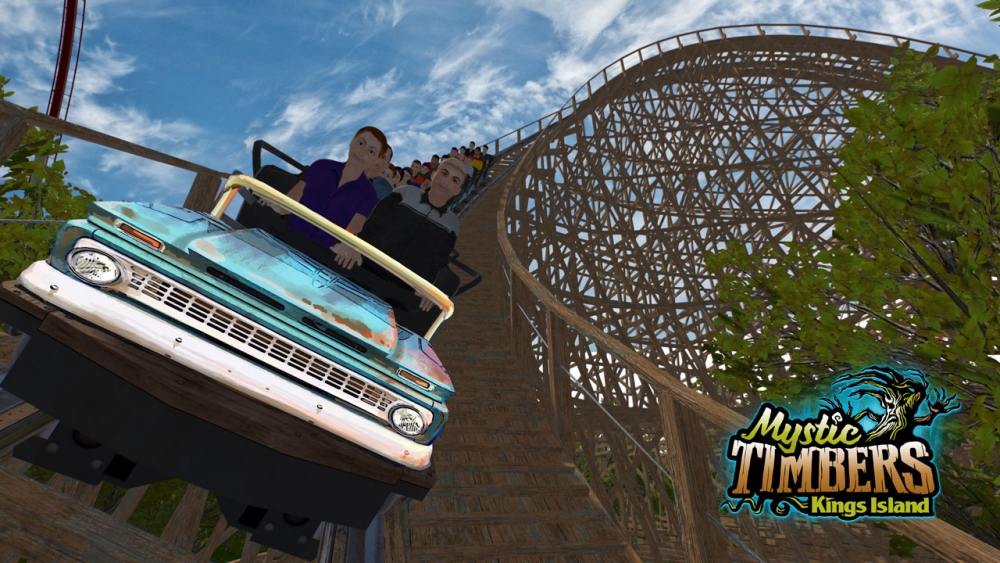 Could this be one of Cedar Fair's first themed coaster experiences? Only time will tell...

With the image of the car train & #whatsintheshed my first guess is like Verbolten with a freefall drop track element and the end of the POV those looks like doors that'd close.
Formerly known under username Andy Mc
Top

Who else is finding the theme unoriginal? Maybe 13 and dark forest are also about vines and the forest taking over
Top

Im just gonna say this, its pretty much a wooden Th13teen, with Verbolten cars and its obvious that there is a free fall drop in the shed.

But, hey. Its a great addition to the park, and I hope to visit it in the future!

I very much doubt the attraction will feature a freefall, mainly because the building has space underneath it and it exits the shed at the same height it enters.

In regards to the story being 'the same as 13' it's not, it's similar. 13 is about a Forrest taking over after dark forces have been awoken from the crypt, this is about the woods taking back the land that the logging company has ruined. Not to mention we don't yet know the full story because whatever is in the shed could give more story insight, so I'll hold off on making judgements just yet.

The more exciting thing about this project is how Cedar Fair are putting in a themed attraction, something I wasn't expecting at all!

Could be a more advanced system with hydraulics dropping/lifting/tilting. The design of the shed makes it look like those vines on the supports could easily obscure a mechanism below it. It's probably around a minute between trains so dark ride elements will be limited to ~45 seconds (although it's possible there are 2 'segments' so it could last 90 seconds) which doesn't give much leeway for wowing riders purely from effects.
Top

Upon closer inspection there seems to be a large block under the shed. I think there may be a moving section of track, but not a drop. Maybe a slight drop with tilting but to me it just seems a bit of an odd decision to put a large drop in that will need to lift the train up to its original height in order to continue its circuit - a bit anticlimactic.

Adam House Senior Engineer of GCI said: "I've heard tricklings of what's in the shed but nothing for certain, the parks been super tight lipped with even us the ride manufacturer."

Possibly not a drop-track/tilt/moving element as surely the ride manufacturers would need to be made aware of that.
Formerly known under username Andy Mc
Top

Andy Mc wrote:
Possibly not a drop-track/tilt/moving element as surely the ride manufacturers would need to be made aware of that.

Andy Mc wrote:
Possibly not a drop-track/tilt/moving element as surely the ride manufacturers would need to be made aware of that.

Possibly that's what he meant although his specific choice of words to me indicates that whats in the shed is nothing the manufacturer would need to be aware of so guessing it'll simply be thematic elements / endshow whilst the train merely comes to a halt within the building.
Formerly known under username Andy Mc
Top

I'm expecting a bit more than that

, something tells me that they're not going to base the whole marketing campaign around thematic elements.
SeaWorld has rescued over 35,000 animals in need![/i]
Top

MakoMania wrote:
I'm expecting a bit more than that

, something tells me that they're not going to base the whole marketing campaign around thematic elements.

MakoMania wrote:
I'm expecting a bit more than that

, something tells me that they're not going to base the whole marketing campaign around thematic elements.

yeah I know but they're not going to set up a huge campaign around #what'sintheshed and just unveil it to be thematic elements imo.
SeaWorld has rescued over 35,000 animals in need![/i]
Top

Coaster 101 has posted a construction update which includes shots of the first of the wood arriving at the park!
Burniel | Great at theme park knowledge, not so great at designing signatures.
Top

Here are some construction images courtesy of KICentral 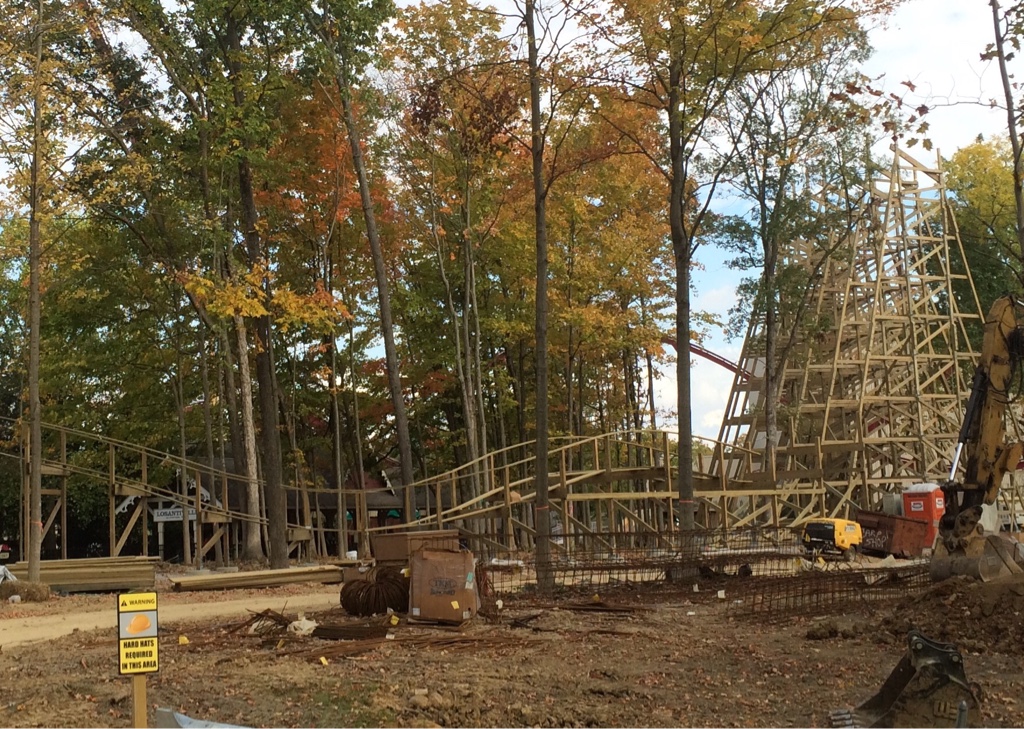 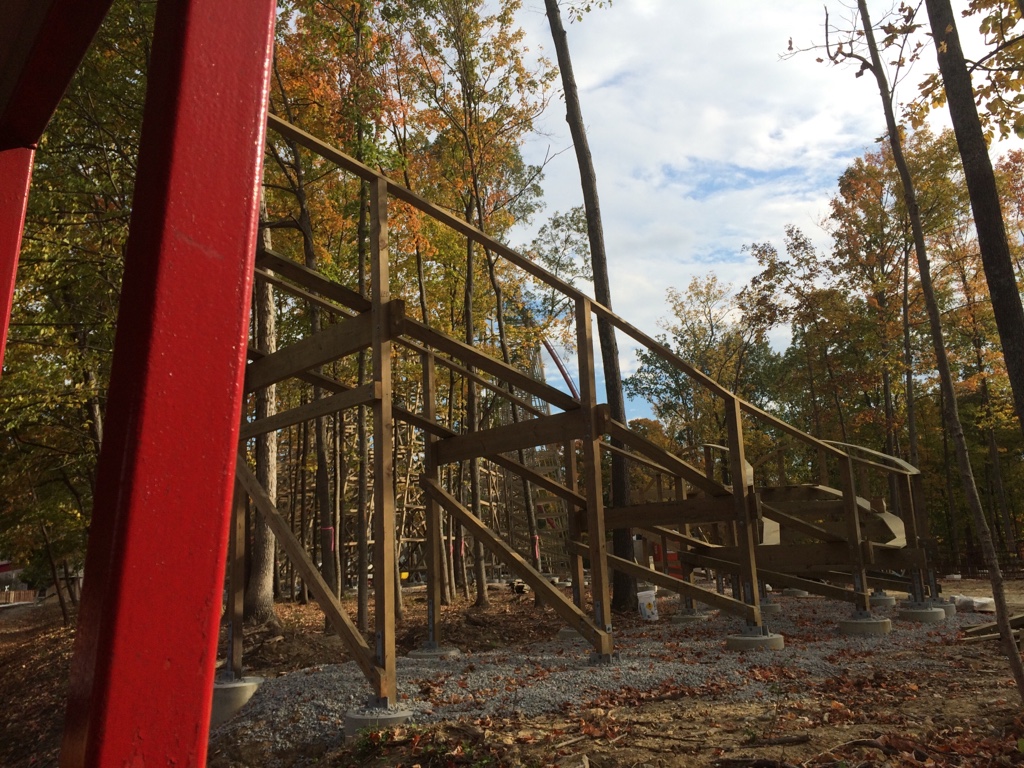 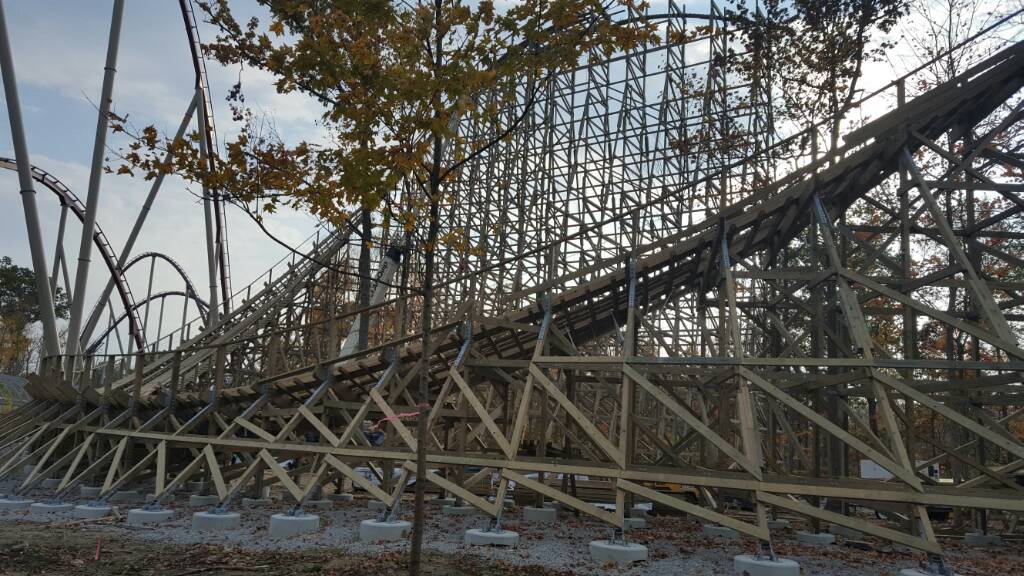 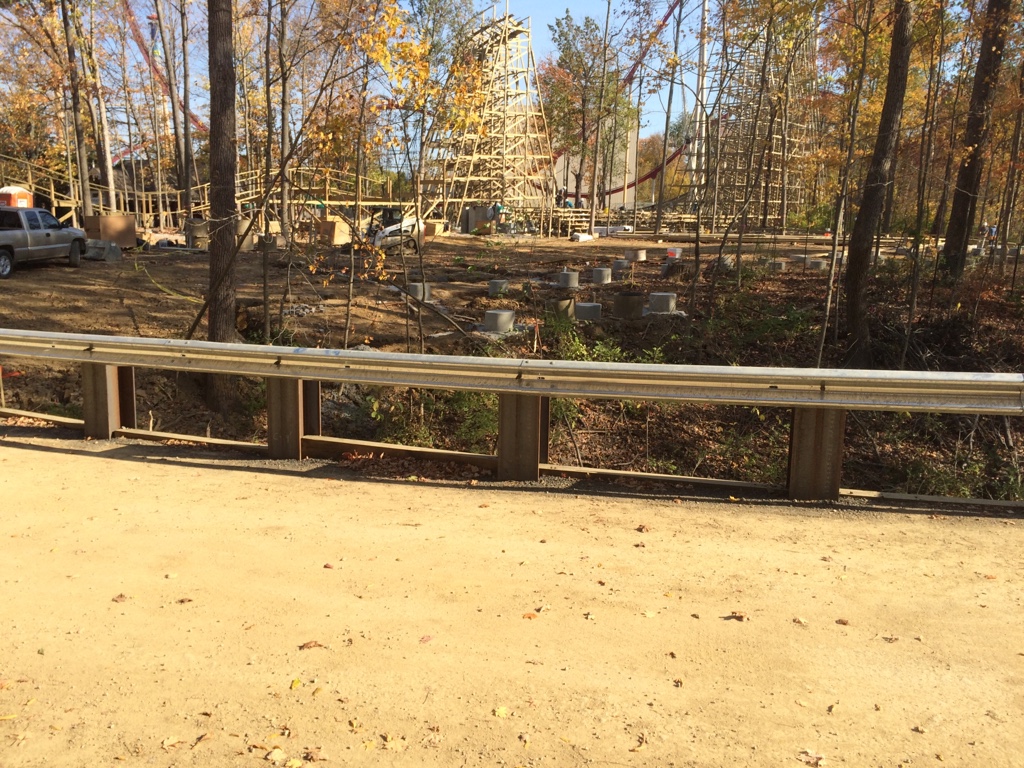 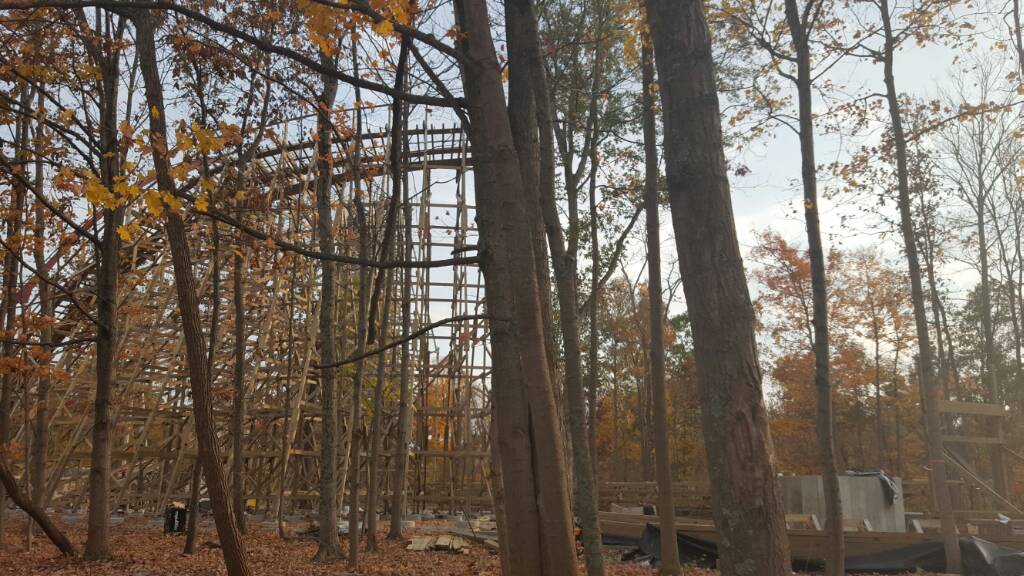 Users browsing this forum: No registered users and 140 guests
×