Here's a queue line walkthrough from Flight of Passage!

Here's a clip showing a POV and movement of Flight of Passage!

It's crazy how much the ride moves!

Some good close-up images of the ride vehicles for Flight of Passage have been posted on Twitter courtesy of Clint Gamache (formerly ThrillGeek). It's intereresting that vehicles that remind me of Tron at Shanghai DL are being installed at Animal Kingdom! I have seen the new Avatar land though so they fit in well with the story.

I wouldn't expect that it was intentional. Both attractions involve straddling the vehicle (a Motorbike and Banshee) so it's not unexpected!

I think it must be the light up seats that make me think of Tron!

We have a test seat! Also, the drum show has now made its debut!

Pandora has soft opened, with Flight of Passage reporting queues of around 45 minutes (as of just under an hour ago)! 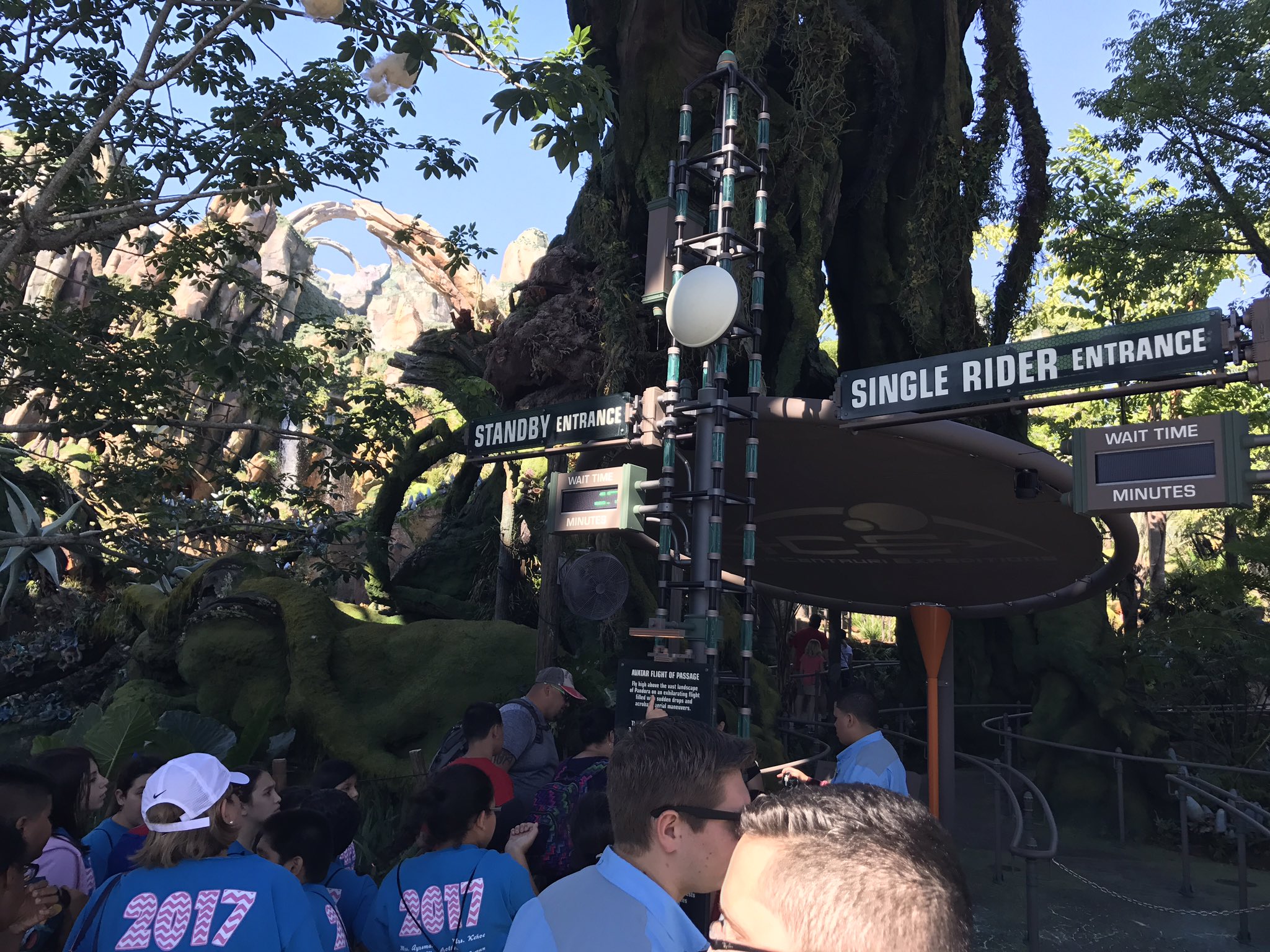 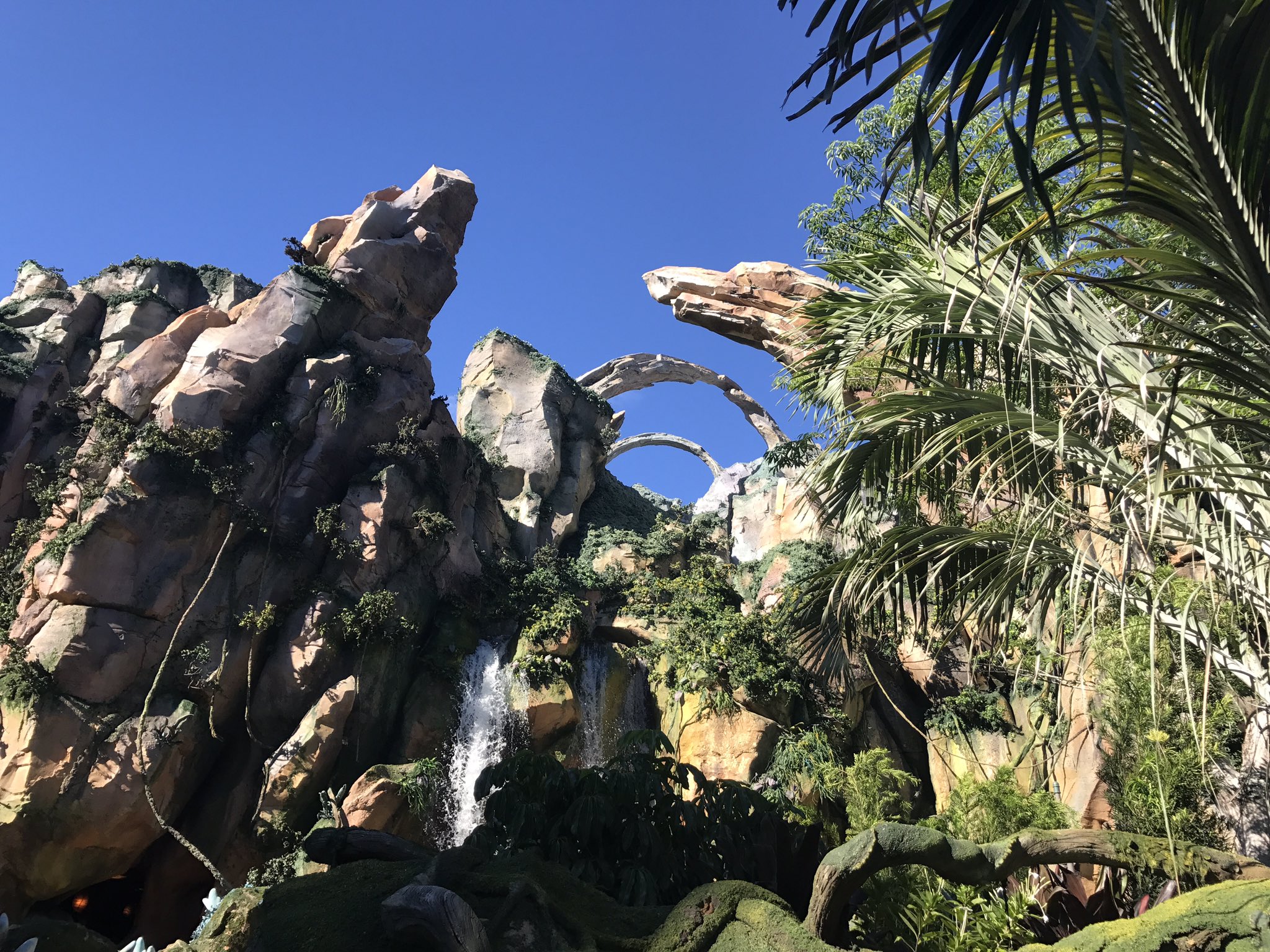 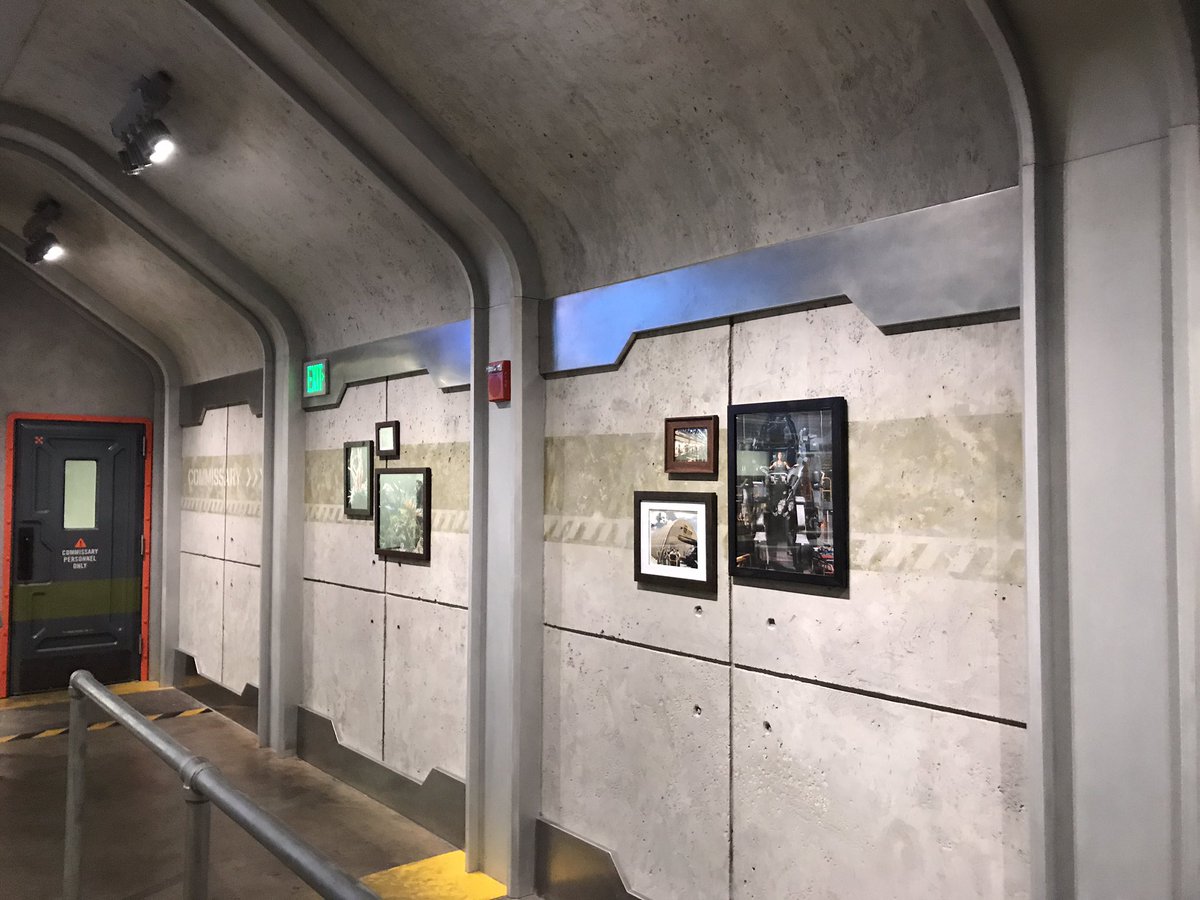 Animal Knigdom is just getting better and better! The future of this park is looking bright!

Both attractions reached 4 hours on opening.

5 hours today! It's certainly proving popular, and everything I've heard so far is positive. 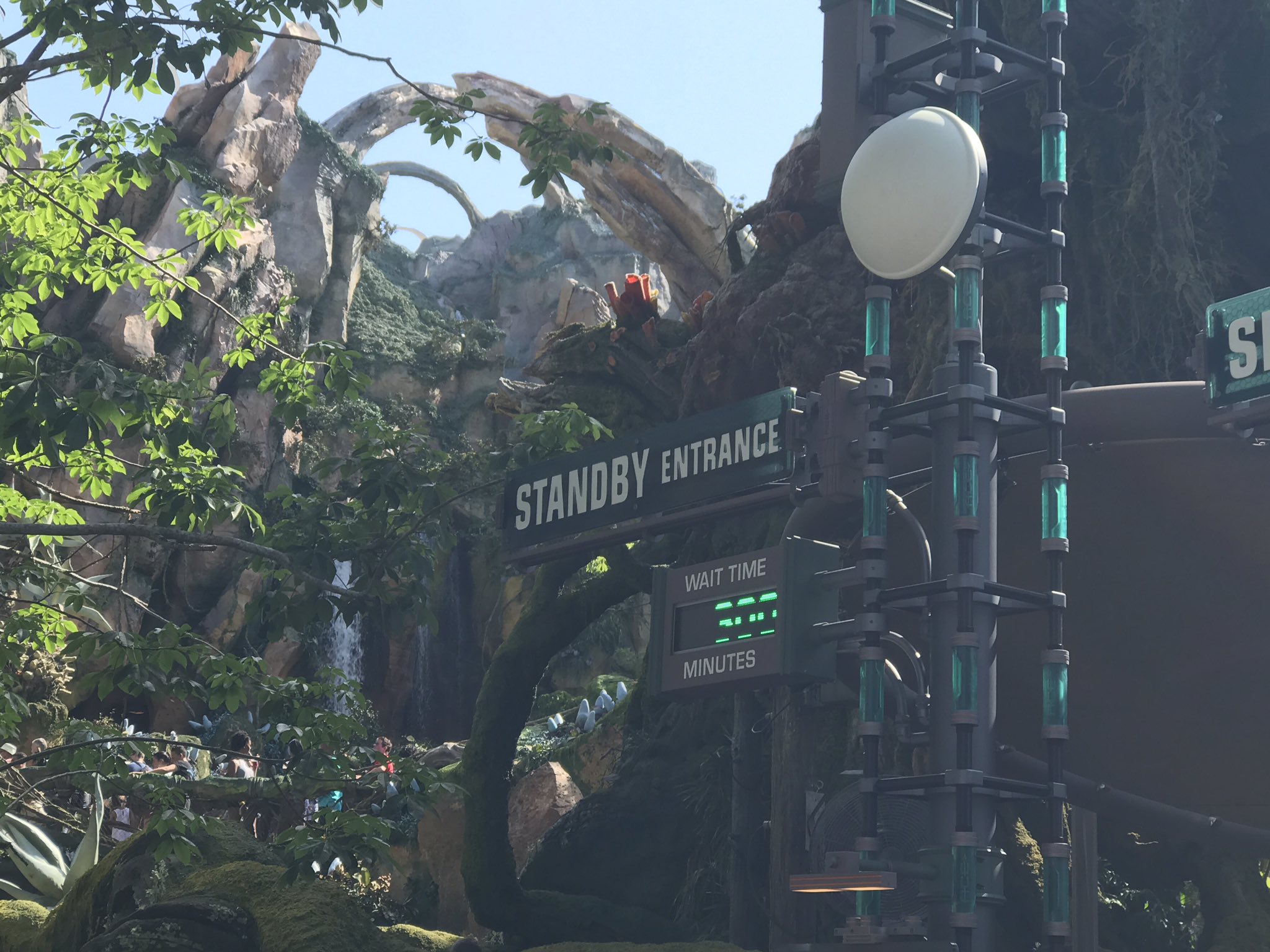 Burniel wrote:
everything I've heard so far is positive

You ought to check some of the American forums. It's a bloodbath

My bad, most of what I've heard so far is positive.

From what I understand, most of the complaints refer to the length of Na'vi River Journey and the existence of only one AA, no doubt worsened by the fact that most people so far have waited several hours per ride.

Obviously, I've never been out to experience the area myself, but most of what I've seen makes what is on offer look impressive, even if there could be more of it in multiple places. Whether or not it's worth the wait of five years of construction and five hours in a queue on the day is debateable, but the quality of what's there looks high.

FOP, from all the reviews, has been seen to be a fantastic ride (one of the best screen rides) but there have been some people calling it Soarin 2.0. However, NRJ seems to be seen as a beautiful attraction, that has received criticism for the short length and being a but too boring for them.
Top

If NRJ is a bit boring, why would people want it to be longer?!

So, my view of Pandora - having visited the section of the park twice during my visit, is this: It's a great themed area, however it shows how far Disney are behind Universal right now. Pandora is impressive where Diagon Alley is jaw-dropping. That's the difference.

A great addition to Animal Kingdown though, but this is still a park which needs more attractions.
Top

I guess in some cases, preference of either Disney or Universal theme lands could be down to taste. Pandora is massively impressive, but to me Harry Potter is less immersive. Just my opinion though.

I'd like to say the below is based on what I've seen and heard about the two lands and that my opinion may change after visiting, that being said..

In reply to Robert.W - If you are comparing Hogsmede to to this I get your point but not with Diagon.

The whole concept of Pandora is you are being invited to a completely fictional place which immediately makes the area less immersive in my opinion. Pandora seems to go out of its way to remind you that you're visiting this world which to me just reminds me it's not real, instead of actually making you feel part of the world itself. Diagon uses every opertunity to ensure you are part of the world with all the interactive elements and staff being in character. If that's not immersion I don't know what is

To me it's pretty clear Disney knew they couldn't immerse you like Universal can with potter, so they rolled with the "pretty" route.

I will personally enjoy both for their merits, I know which I'll like more but I will still love the other. They're both trying to do different things at the end of the day!

I do actually find it kind of odd that people compare Pandora and Harry Potter, because like Owen said, they are doing different things and have vastly different themes. I'd have thought that the real lands to compare with Harry Potter would be the upcoming Star Wars Lands, I feel that they can be more easily compared with each other... Pandora is just so completely different and unique, Disney have succeeded in creating a fantasy environment that looks completely realistic (in its own world) and merges extremely well with the rest of the park, making its theme evermore convincing.

I agree there, but comparisons are inevitable as these two are the two that are going head to head. I anticipate we will see the same with Nintendo/Star Wars which I can see the opposite happening. Disney will (hopefully) try to immerse you into the world whilst Universal will probably go for the nostalgia factor. At the end of the day they are so close to one another is awesome we have all these experiences within a 10 - 20 minute drive of each other!

Users browsing this forum: No registered users and 50 guests
×