I got asked quite a few times where I had got my map from. I only knew about it from a Tim Tracker video. Did all 5 today and it's a fun way to spend part of the day.

Following her little fire during the Festival of Fantasy Parade last May, Meleficent has returned to claim her place once more in Magic Kingdon's parade today as reported by Disney Parks Twitter. Maleficent has kept her steampunk style and also had a general refresh as well as a number of new features installed to 'keep her in check'. And of course, a villain such as Maleficent deserves a grand entrance, and Disney have duely obliged:

It appears supports have started to be installed for WDW's TRON coaster, as shown in these photos from bioreconstruct. 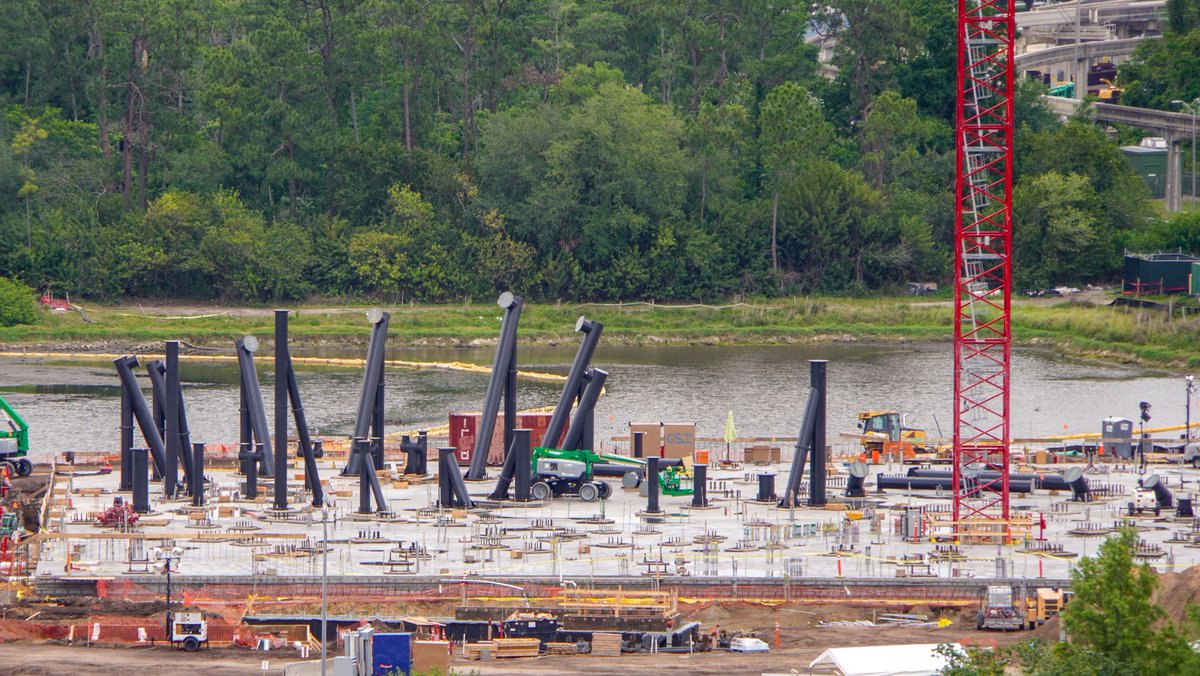 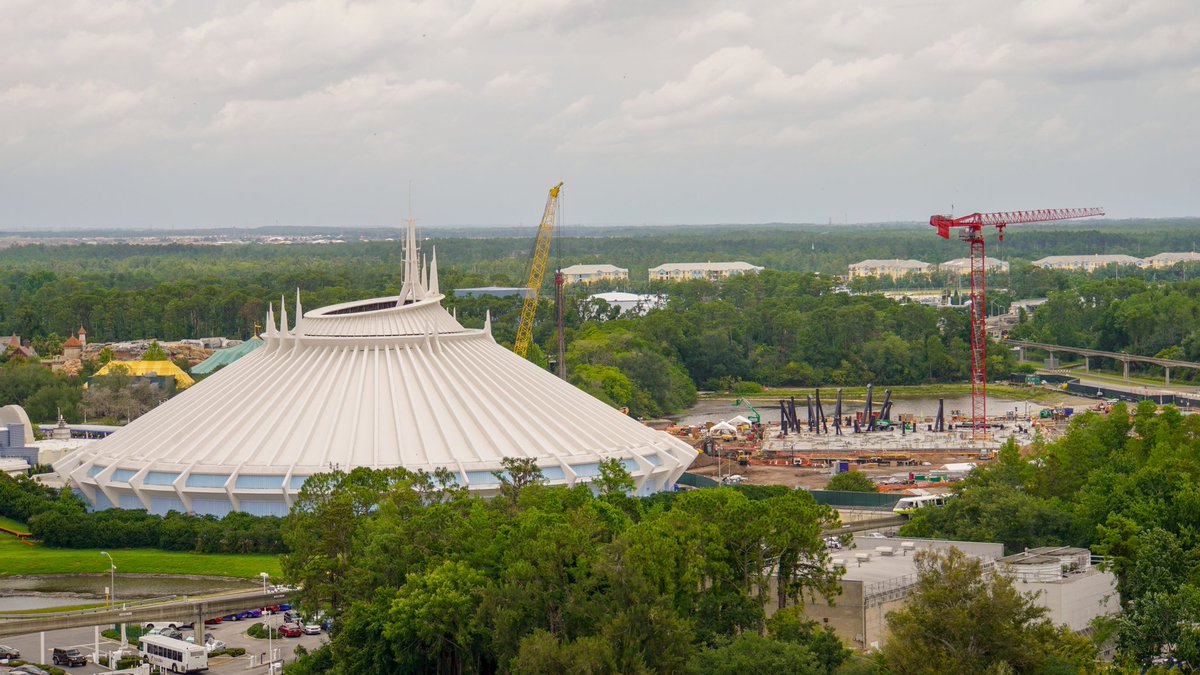 Here’s a first look at the TRON Lightcycle Run cast member uniforms and ride vehicles as provided by The DIS on Twitter. Interesting the word ‘power’ seems to be dropped from the name of the attraction for the Magic Kingdom. 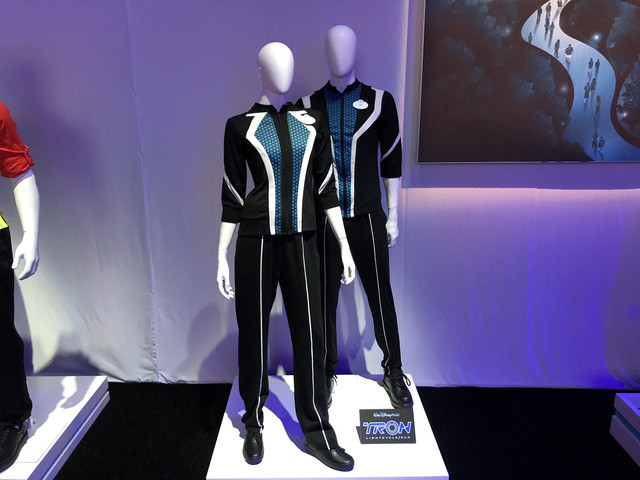 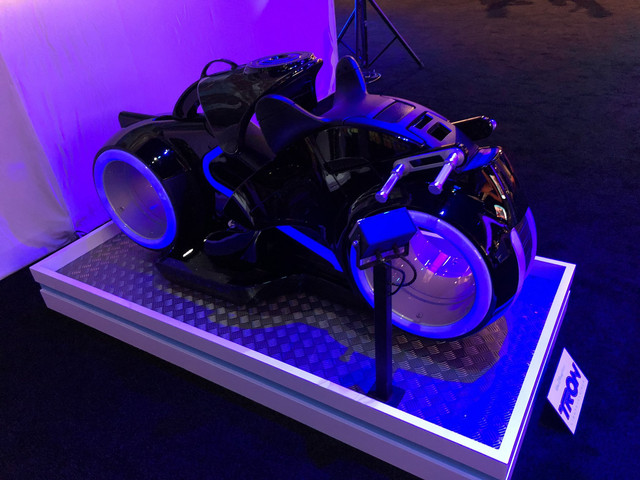 We also have a slightly updated concept art.