More Hagrid's Magical Creatures Motorbike Adventure, information. Looks and sounds amazing, I love how old they've made those buildings look, could easily be some ruins found somewhere in the UK.

Interesting that none of the track layouts showed the spike. Guessing that's tied in with the mystery creature.

Makes you wonder what it is, can't remember many creatures from the books that didn't make it into the films. The Sphinx? Hagrid's brother?
Top

Stranger Things returns to Halloween Horror Nights this year, with a house based around seasons 2 and 3. Last year's house was wonderfully designed, not the scariest, but an incredibly immersive experience. Exciting 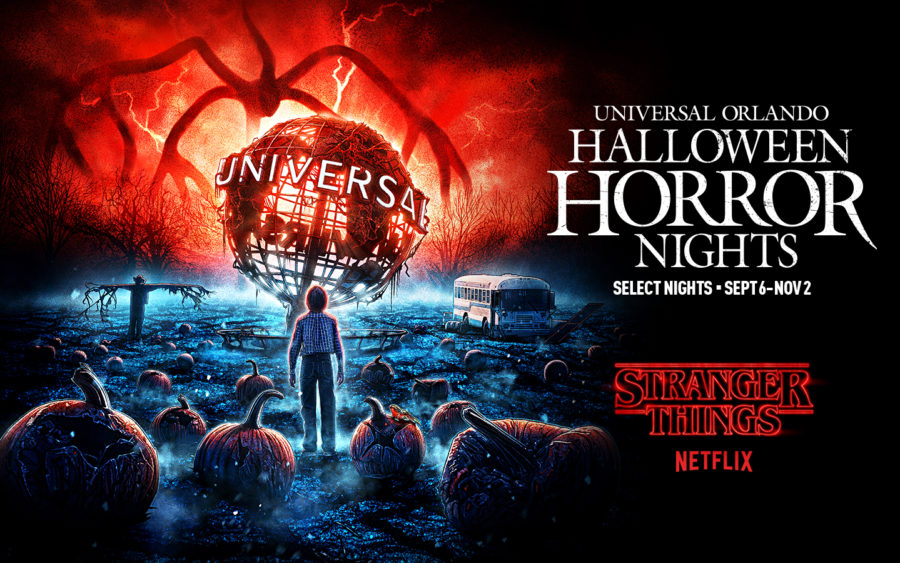 Universal revealed a first look at the Fluffy animatronic yesterday, with more of the creatures that will be encountered in Hagrid's Magical Creatures Motorbike Adventure to be revealed this week. As well as the photos below, Inside Universal posted a short video of it in action. Looks, great. Hopefully this will be part of a trend back to the use of physical props over screens.
Top

Universal have now completed their week of creature reveals: Another Halloween Horror Nights house has been announced. 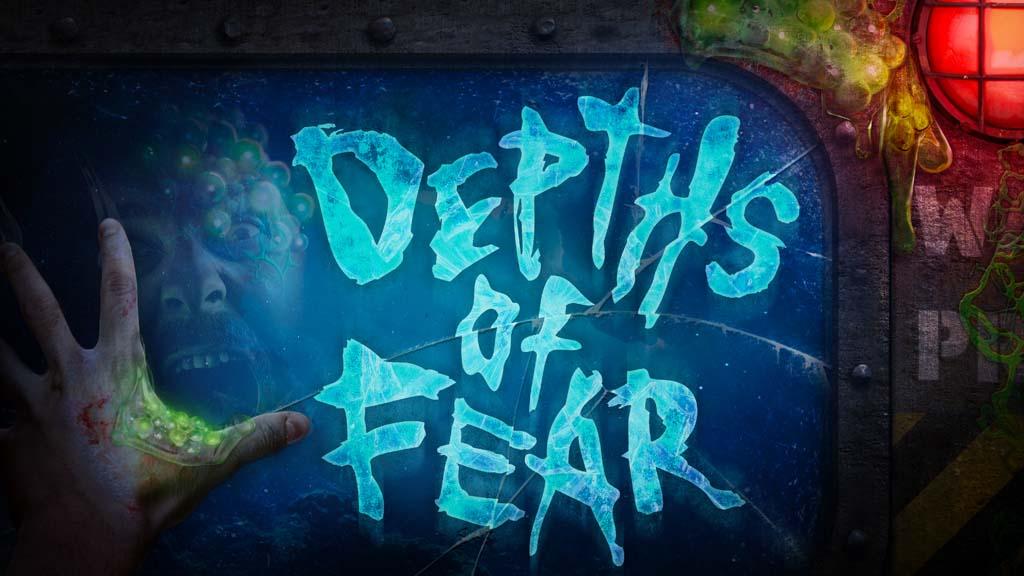 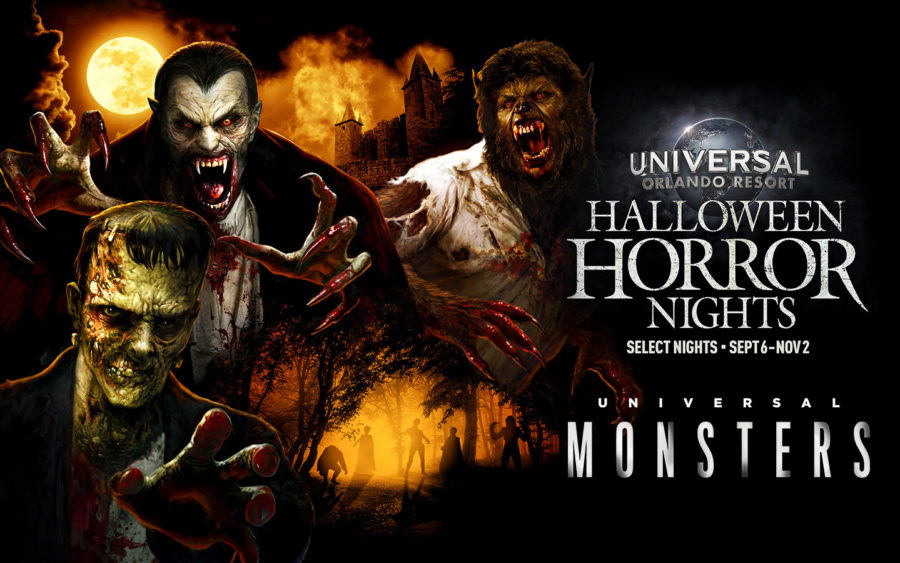 Oh and there's the little matter of a whole new park being planned. So yep, it's a little busy at Universal at the moment!
Top

The Hagrid coaster looks great, not sure why they did the offride shots in slow motion given how hard it was to actually tell they weren't shot at full speed. Definitely looks like it's going to be a lot milder than Thirteen is.

Can't be too long before we get an official announcement of Fantastic Worlds.
Top

Seems to be fluctuating between that and 360 minutes on the app. But no doubt about it, that queue is huge!

Looks incredible, far faster than I was expecting. So much happens in such a short amount of time
Top

I love the audio all along the ride, especially the motorbike sounds
Top

Inside Universal have reported on Twitter that the ride has now reached capacity for the day, meaning that no more people can enter the queue.

The other crazy thing is that the queues around both parks were reasonably high for everything else too! I wonder if Disney World is currently empty?

It looks like tomorrow we may see a virtual queue added. I'm guessing they can't use half the park as a queuing system long term.
Top

Looks like they've had a minor teething problem over the weekend.

Seems like an absolute winner from Universal based on the reviews which all seem glowing. Probably not too big of a shout to say this looks like being the best family coaster in the world.

If Disney are to claim back the crown of best themed area, Rise of the Resistance will need to be something immense.
Top
Post Reply