MakoMadness have got some very interesting updates for us, including the shipwreck theming, trains on the train and more! 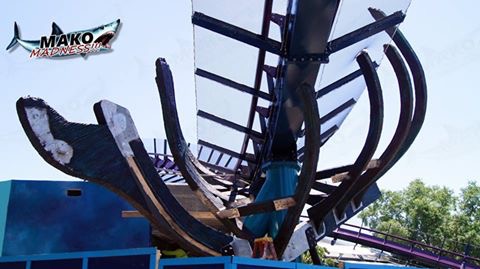 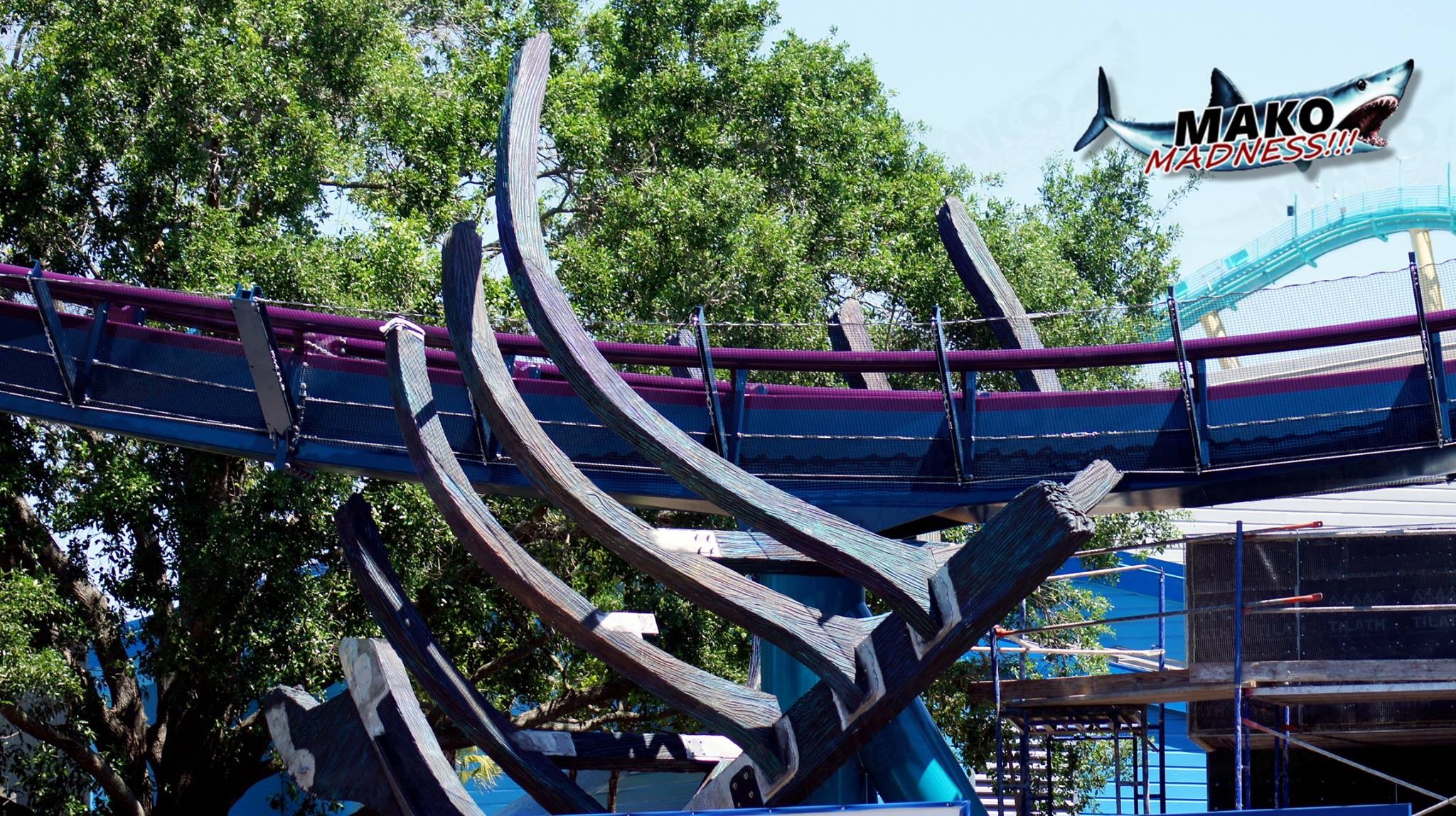 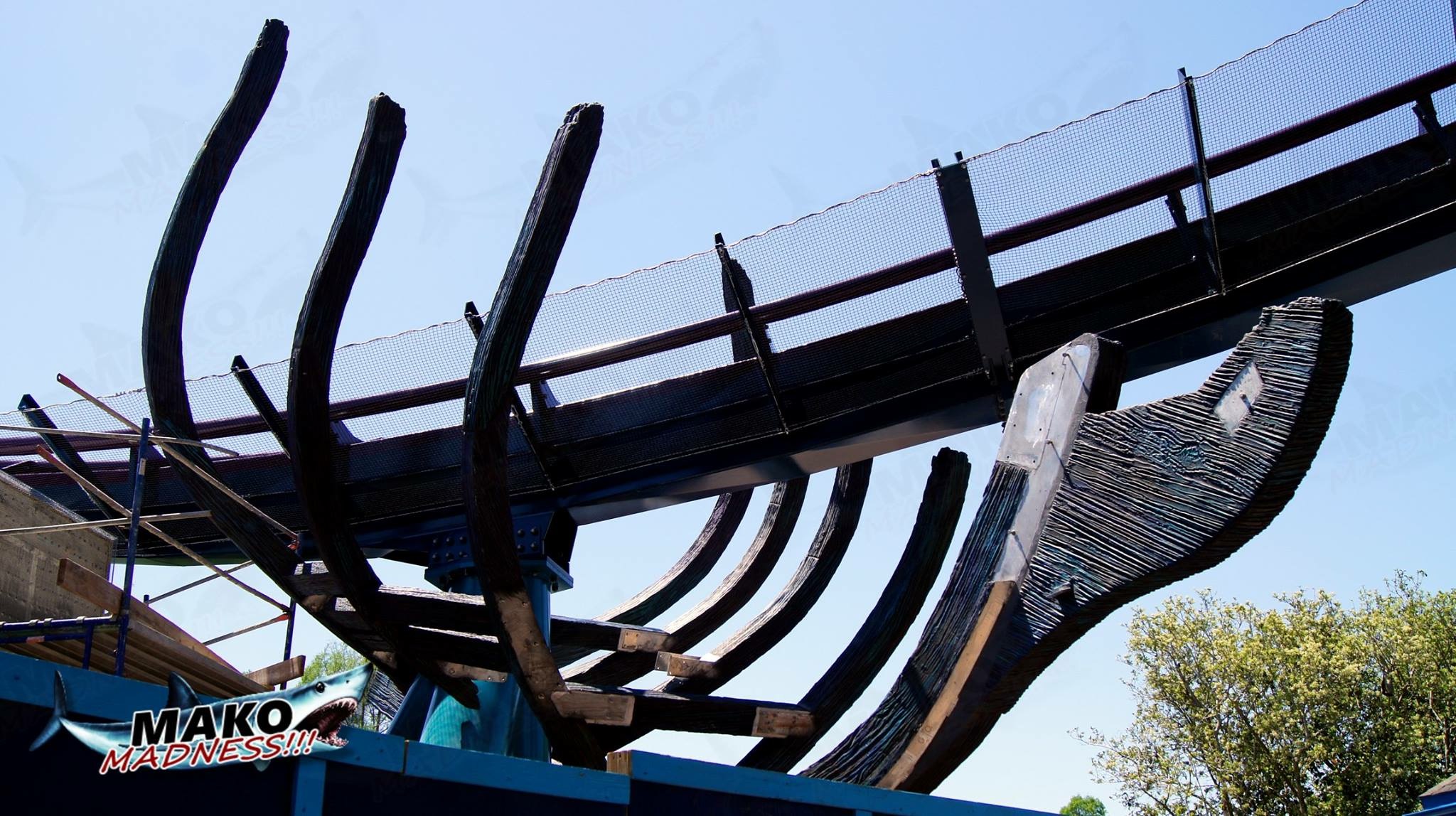 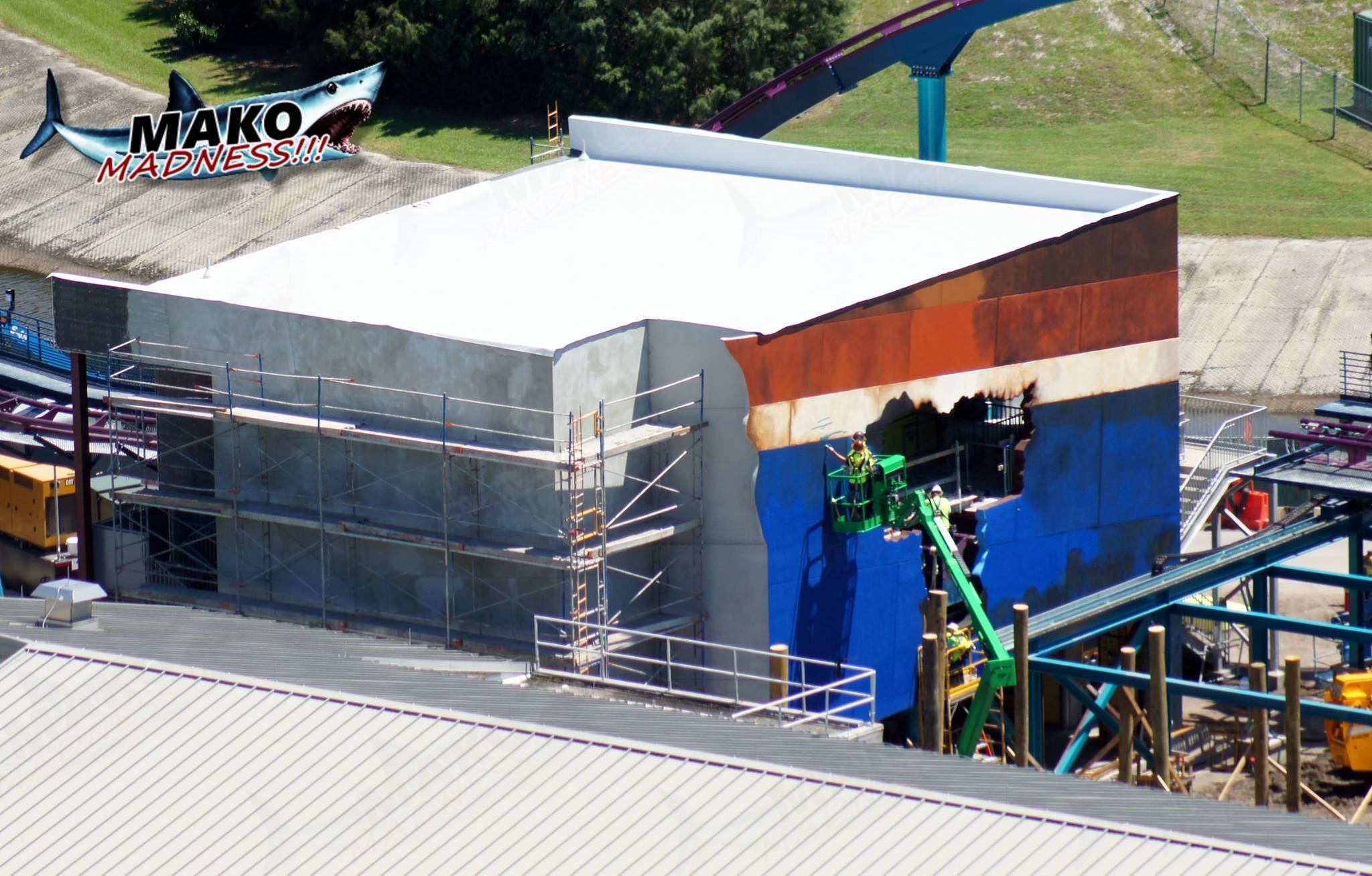 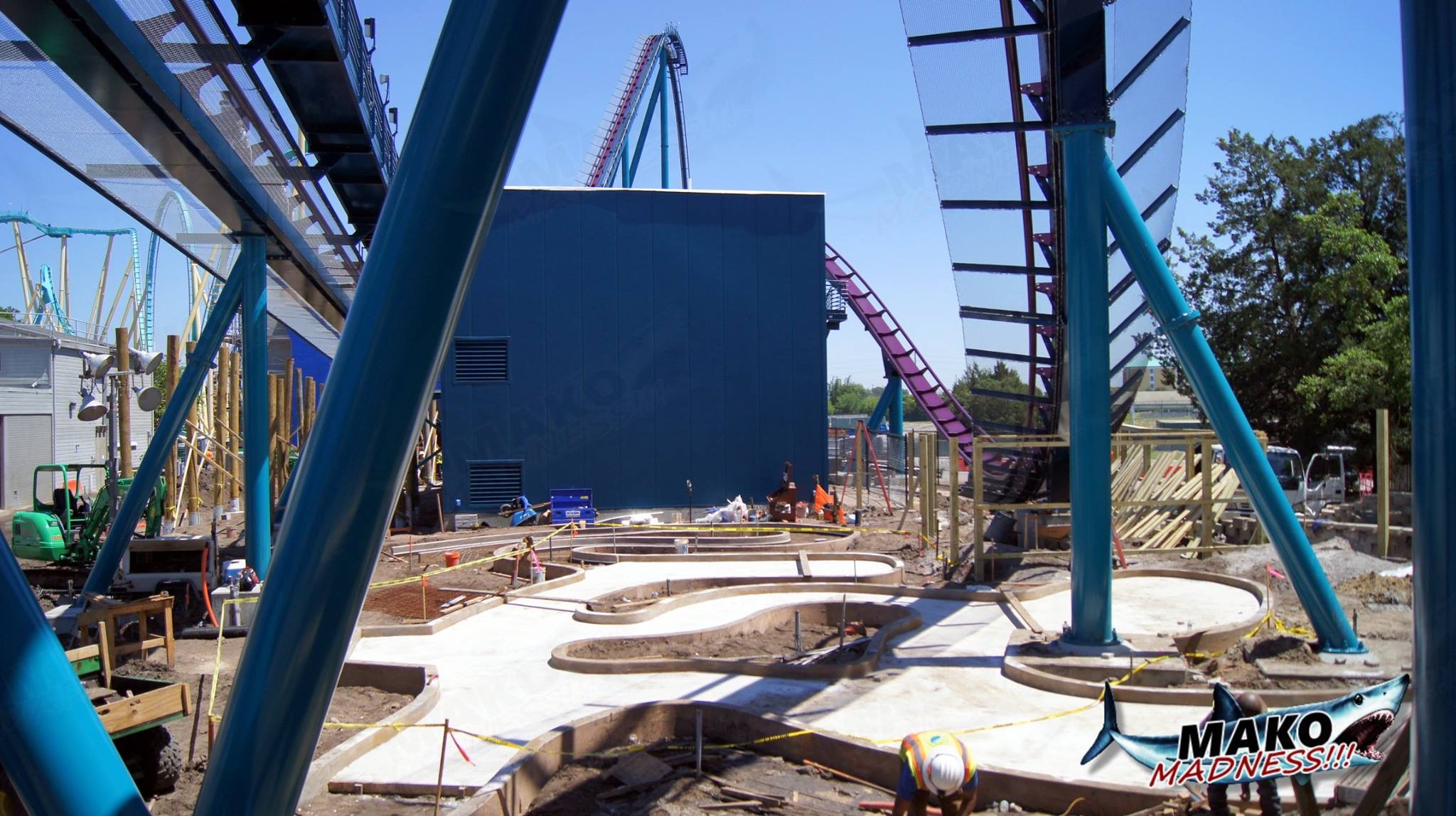 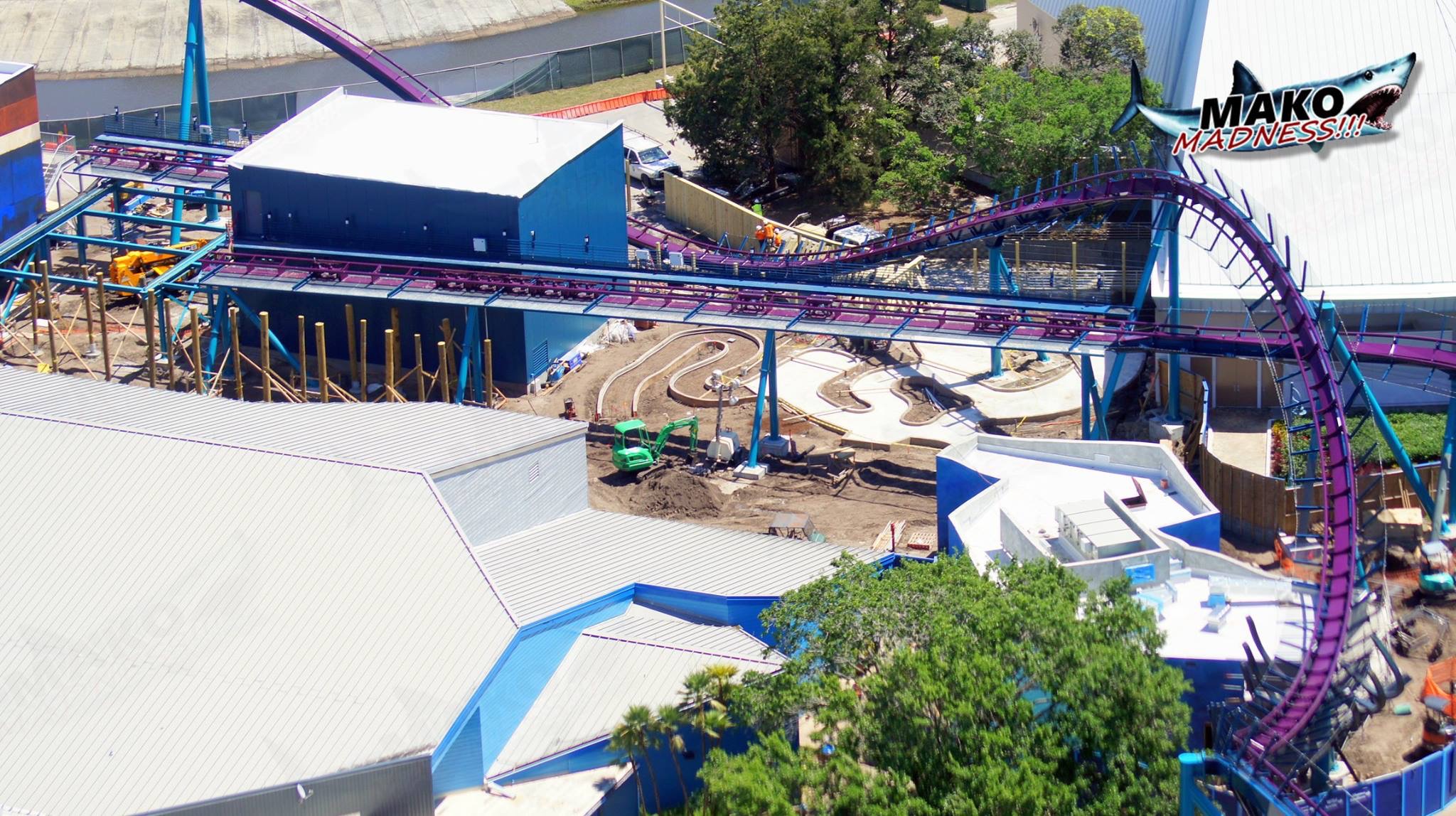 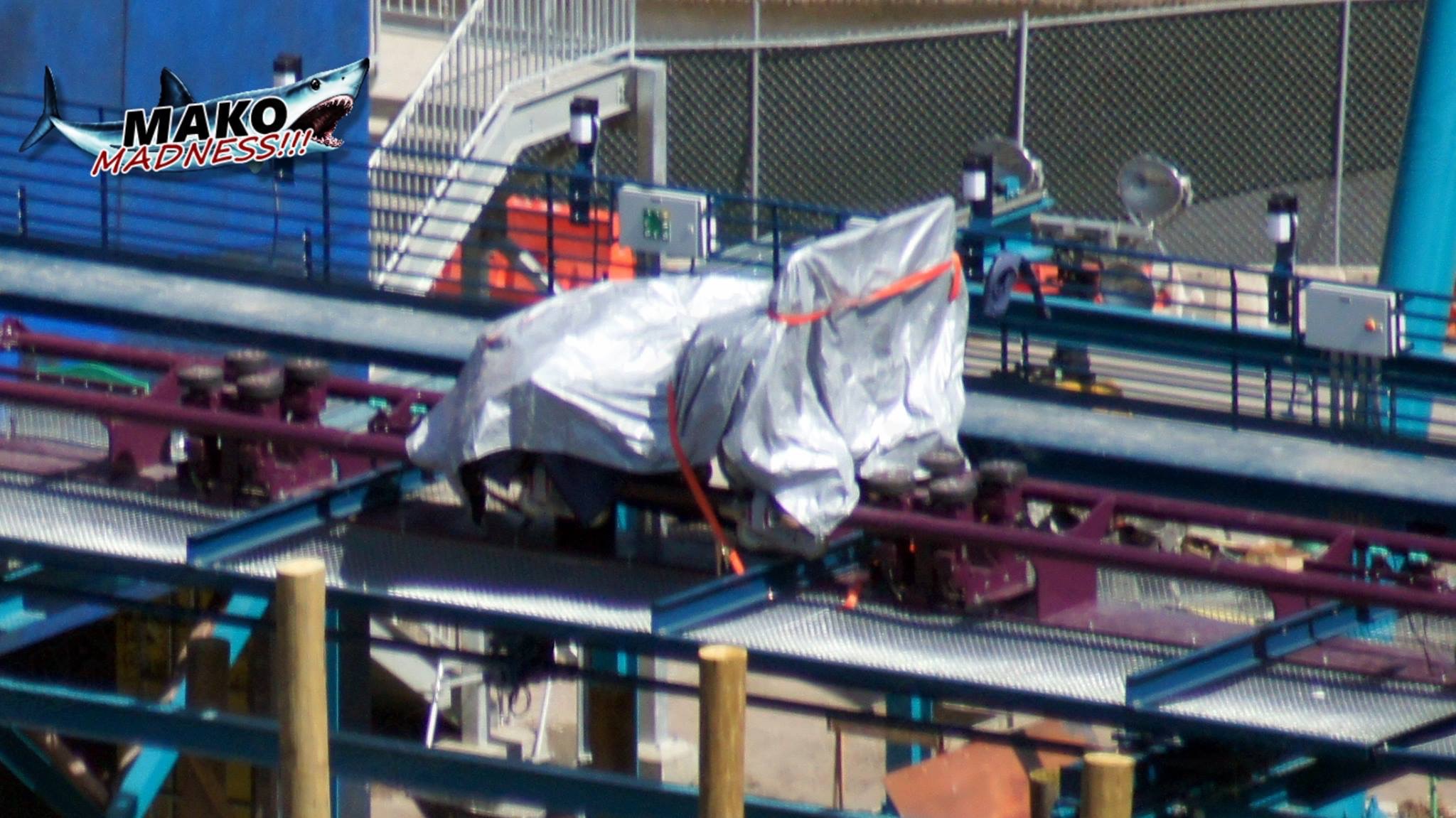 There also seems to be possible LED lights on the lift, much likeFury 325 at Carowinds.

Mako construction is a little outdated, there's a good picture of new theming outside Shark Encounter though!
SeaWorld has rescued over 35,000 animals in need![/i]
Top

Just my mind running over things but I thought that we know from the announced capex cycle that SeaWorld Orlando will be recieving large investments in 2018 and 2020. With the previous report of Dolphin Cove going down in September, it makes me think that this could be their plans for that area as a new attraction for 2018:

Anthony says, "new ways to experience our animals" in the video, and at that point there is a photo of some sort of vehicle dark ride attraction, with views into a dolphin habitat that strikes me personally as looking very similar to Dolphin Cove in Orlando. To the north of Dolphin Cove there is a good portion of mainly undeveloped land that could be used to house the ride portion of this attraction.

Just a theory, but the timing of the Dolphin Cove closure fits perfectly with the 2018 opening timeframe, especially since CEO Joel Manby says he wants to open new rides in March instead of Summer in the future. Plus we have that released image of a ride vehicle moving past a dolphin habitat

A full Mako train is now on the transfer track! The themed lead car cover is not yet present though. Testing to begin shortly I'd assume 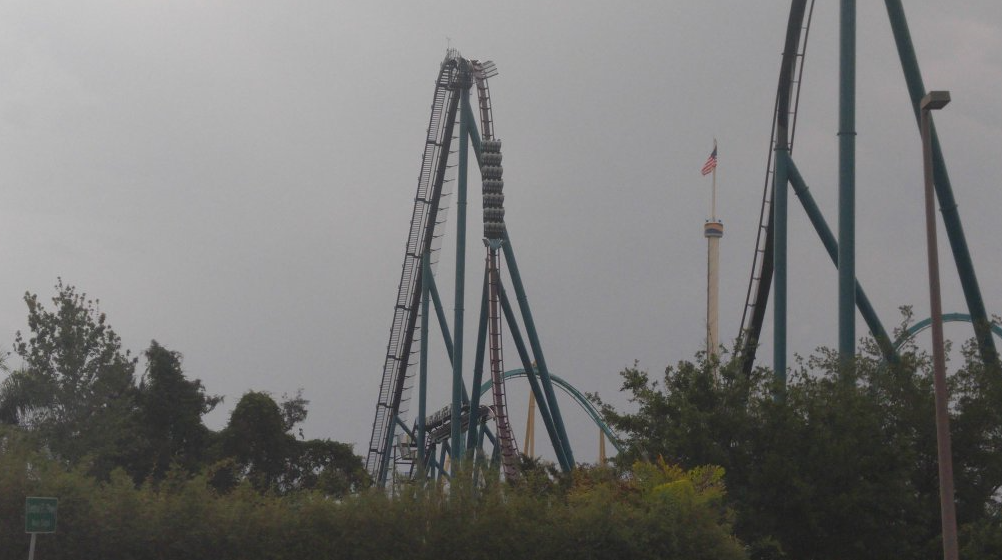 EDIT: There is now a video!

Here's a testing video from MakoMadness showing some more up close shots.

This thing is insanely quick!

After watching that, it feels like the old school, forceful B&M is back with Mako. I did not expect it to run that fast; especially on the first test run! The airtime hills are going to be insane and intense. It feels like SeaWorld is about to end up owning one of the best B&M coasters in the world after seeing that initial test run.

themealgang wrote:
After watching that, it feels like the old school, forceful B&M is back with Mako. I did not expect it to run that fast; especially on the first test run!

My life is complete!
SeaWorld has rescued over 35,000 animals in need![/i]
Top

Although I see what you mean Liam, there is only one 'trim' (excluding the mcbr) on the attraction, and it's after the turn that appears to be incredibly fast. I expect it will be trimmed a tad as it will be at one of its slowest points right now (meaning it could be even quicker, just look at the speed of it going into the airtime hill/turn before the speed hill, crazy!). I'm not sure it will be too great of a trim, but we'll see - it's looking very promising!

I am very glad to see B&M are taking a risk with this attraction, it's both beautiful and 'scary', much like a shark. I look forward to seeing riders reactions!

There is a POV of Mako on Theme Park Review's youtube page now!
SeaWorld has rescued over 35,000 animals in need![/i]
Top

Another SeaWorld Orlando general park update over at iloveseaworld.com, showing fantastic attention to detail on Mako's shipwreck theming and the conversion of the FINS gift shop into Mako's shop. Also some mysterious construction at the back of Shamu Stadium. Lots of lovely SEA Garden photos as well, a hidden gem of the park!

Yet ANOTHER Mako construction update, this time from Wild Gravity Travels, showing progress around the Mako area including the queue line and some great ride testing shots!

Holy mother of all that is good and pure. I think I just died

We're back with another SeaWorld Orlando park update over at iloveseaworld.com , featuring the Dream Big 5K which is very close to my heart, other general park updates and of course some Mako pics!

A nice little read on Mako:

Seaworld Orlando have confirmed the details of how their passholders can be the first to experience Mako. They plan to have a preview event on 8th June for 500 passholders. For those who can't make the 8th June, or who are unsuccessful in registering for it, they are offering either a one time front of the line access ticket on Jun 11th-30th (limited to 500 a day), or from June 18th - August 13th, the park will open Mako at 8am for passholders on selected Tuesdays and Saturdays.

This seems to be an almost perfect way to give passholders a preview of a new ride. It gives every passholder a way to experience the ride with a minimum wait, and also accounts for those who can't get the preview day off work. I definitely think Merlin could take note of how Seaworld have organised this as I think a similar way of handling previews in Merlin's parks would work well. Users browsing this forum: No registered users and 32 guests
×