Photo from a few days ago of the completed Pretzel Loop. Unsure if that means the layout is now complete.

Also, trains now appear to be on site.

A reader of ScreamScape recently visited the park and took a couple pictures of the new coaster. It shows just how big this coaster is.

Here's the commercial for the ride.

So the first POV has been uploaded to YouTube. Certainly looks a brilliant coaster and one id love to try one day

That's actually a really decent looking coaster, the track layout is great and that dive into the tunnel whilst on your back.

Hear them all cheering and clapping at the end, all there hard work payed off.
Formerly known under username Andy Mc
Top

This is perhaps one of the best flying coasters in the world. I wonder if any other universal parks will be getting a flying coaster with a similar layout if it proves popular.
Ride count since the beginning of 2015: 2104!
Ride count 2020: 331!
Cred count: 117!

Layout looks immense, the underground pretzel loop is looking ridiculous. Love to get out to Japan one day...

Seems to be very well paced, with it taking pretty much all the elements at a decent speed.

Also looks like the dinosaur has now been added to the zero car.

It's been a while, but here's a closer look at the entrance and trains, which are very nicely themed. If you click the source link at the end of the post there are also other photos covering the surrounding area and queueline.

I love those trains! It would be nice to see theming like that on the trains of Galactica with the numbers and stripes painted/stuck on the train but highly unlikely!
Ride count since the beginning of 2015: 2104!
Ride count 2020: 331!
Cred count: 117!

Although The Flying Dinosaur doesn't officially open until tomorrow, it seems it has taken its first guests through soft openings. Various images and videos can be found by view the @made_in_USJ Twitter account. 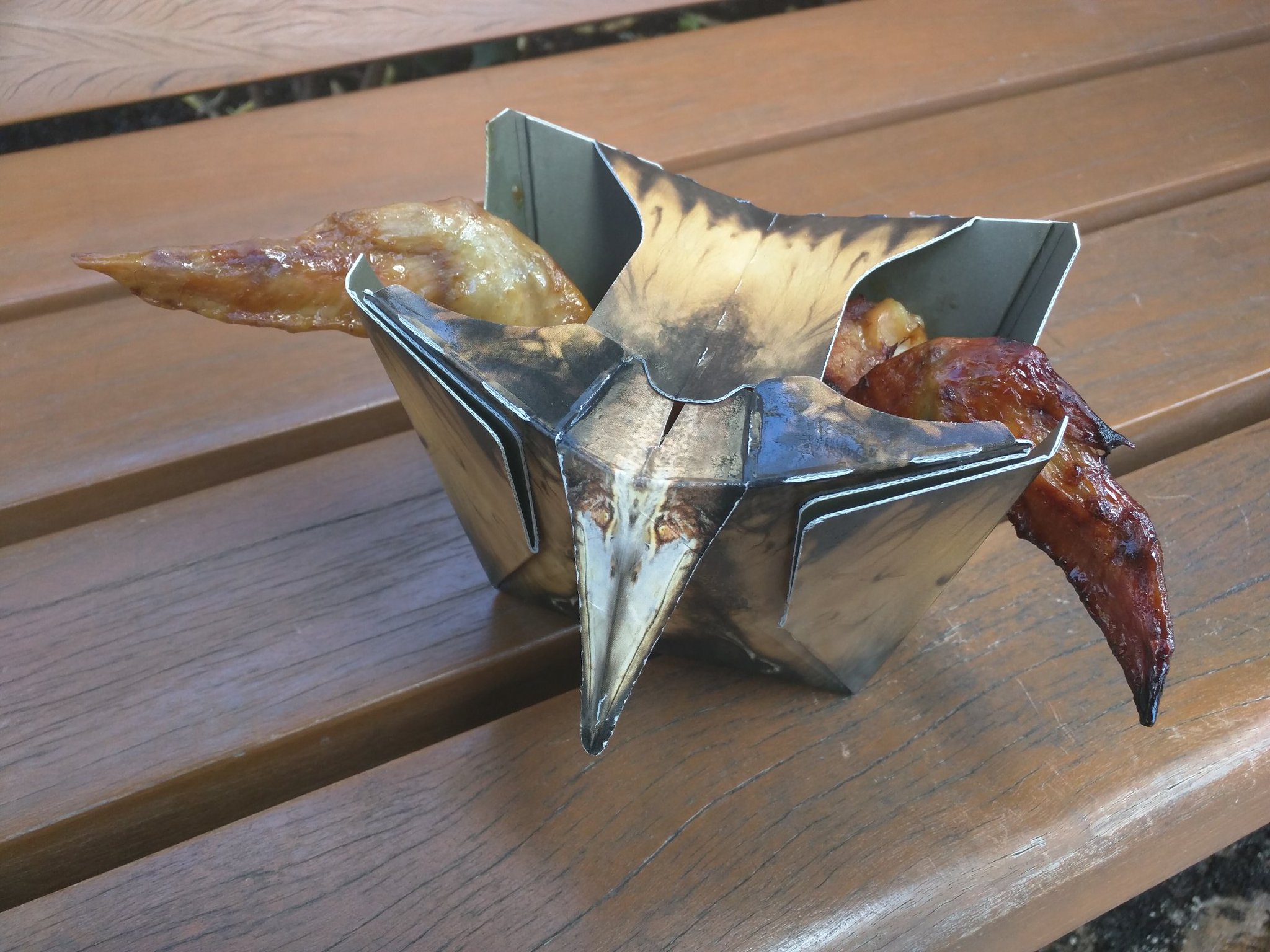 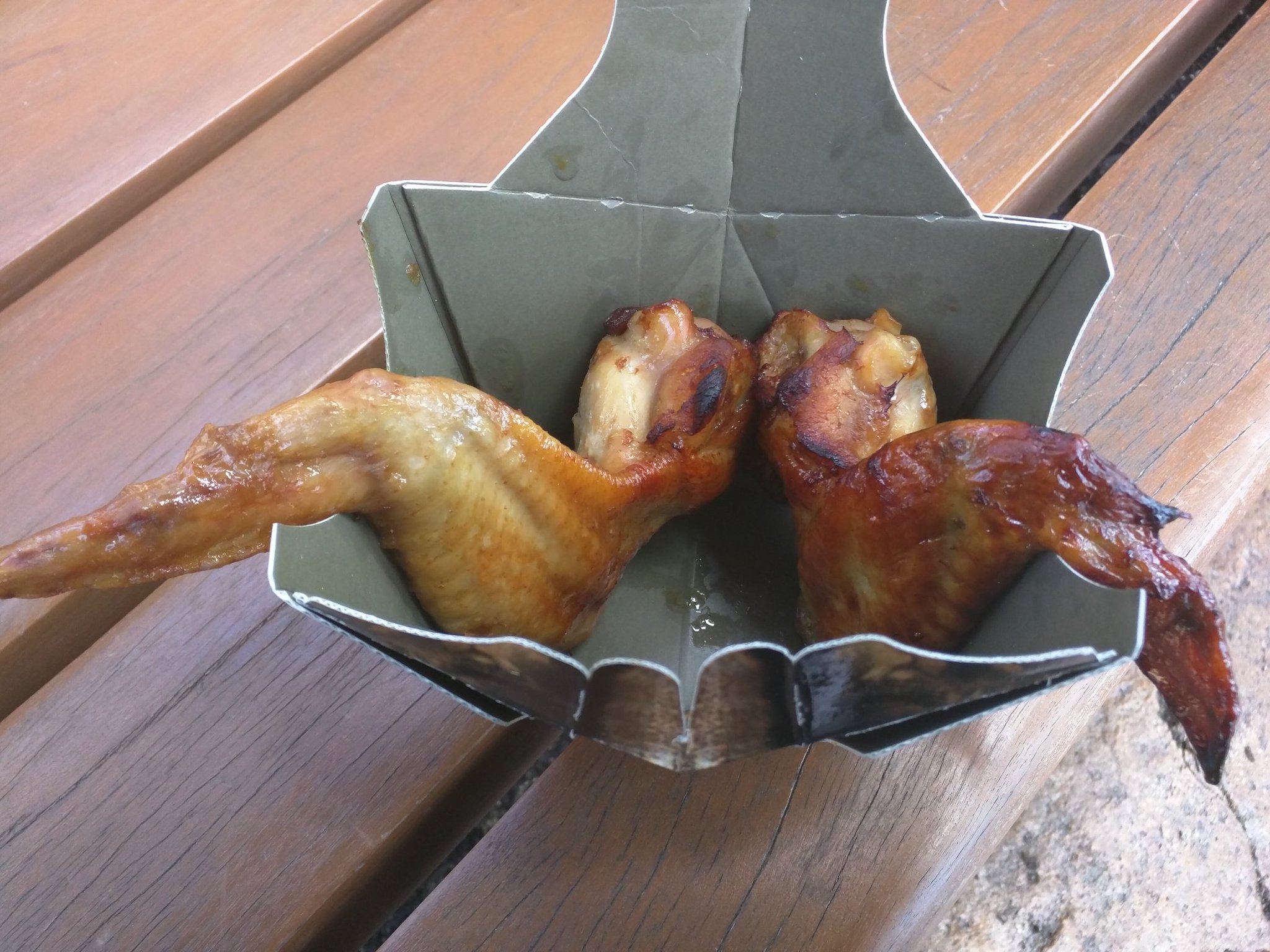 Has anyone heard about the length of the queues on opening day?. From what I've found, it went up to 750 minutes, but I've only seen proof of it going up to 400 which is still incredibly long!), has anyone else heard/seen anything?
Top

Where did you hear that? That's crazy if true.
Formerly known as NemesisNosh
2016 Ride Count: 888

I was watching some footage of it on YouTube and it was on the waiting time board, I'll see if I can find it.

This video shows the waiting time right at the end, but it's in Japanese. It does show the amount of people in the queue though, which looks ridiculous.
https://www.youtube.com/watch?v=envMv2zjmto
Last edited by Ladyofthelake on Sun Mar 20, 2016 9:32 pm, edited 1 time in total.
Reason: Edit to merge double post
Top

Why on earth would they have a queue line that long?! It's even worse than merlin's queues, and they're pretty long...
Top

Super Nintendo World is coming to universal studios Japan in 2020!

Translating the article to English makes it say:
Today, "Universal Studios Japan ®" to Nintendo of character and theme area that was the view of the world on the theme "SUPER NINTENDO WORLD" open was announced to be.

For more news releases I think that if you can confirm, but the open time is scheduled for before the holding of the Olympic Games in Tokyo in 2020 things to be. This topics as I mentioned, too, Nintendo themed areas, is scheduled to be deployed in the United States Orlando and Hollywood and the three places the world of Japan, the "Universal Studios Japan" in Osaka, to be the world's first birth Become.

"SUPER NINTENDO WORLD", the world's most state-of-the-art ride attractions, interactive area, shops, a huge complex area of the two-layer structure with a restaurant on the thing. It looks like it will be quite large! The key art has been made public so I will introduce it.

It is just like a world in the game! This is a key art, so it is an image to the last, but just watching makes my imagination swell. What kind of attraction awaits us? I can hardly wait for the open day from now.
Top

May I suggest editing the online translators response (or anything with questionable wording) in future? It is quite awkward for people to make much sense of otherwise!

This Engadget article explains the development a tad clearer

Users browsing this forum: No registered users and 53 guests
×