Here's a construction update photo of Star Wars land from my hotel window in Swan. 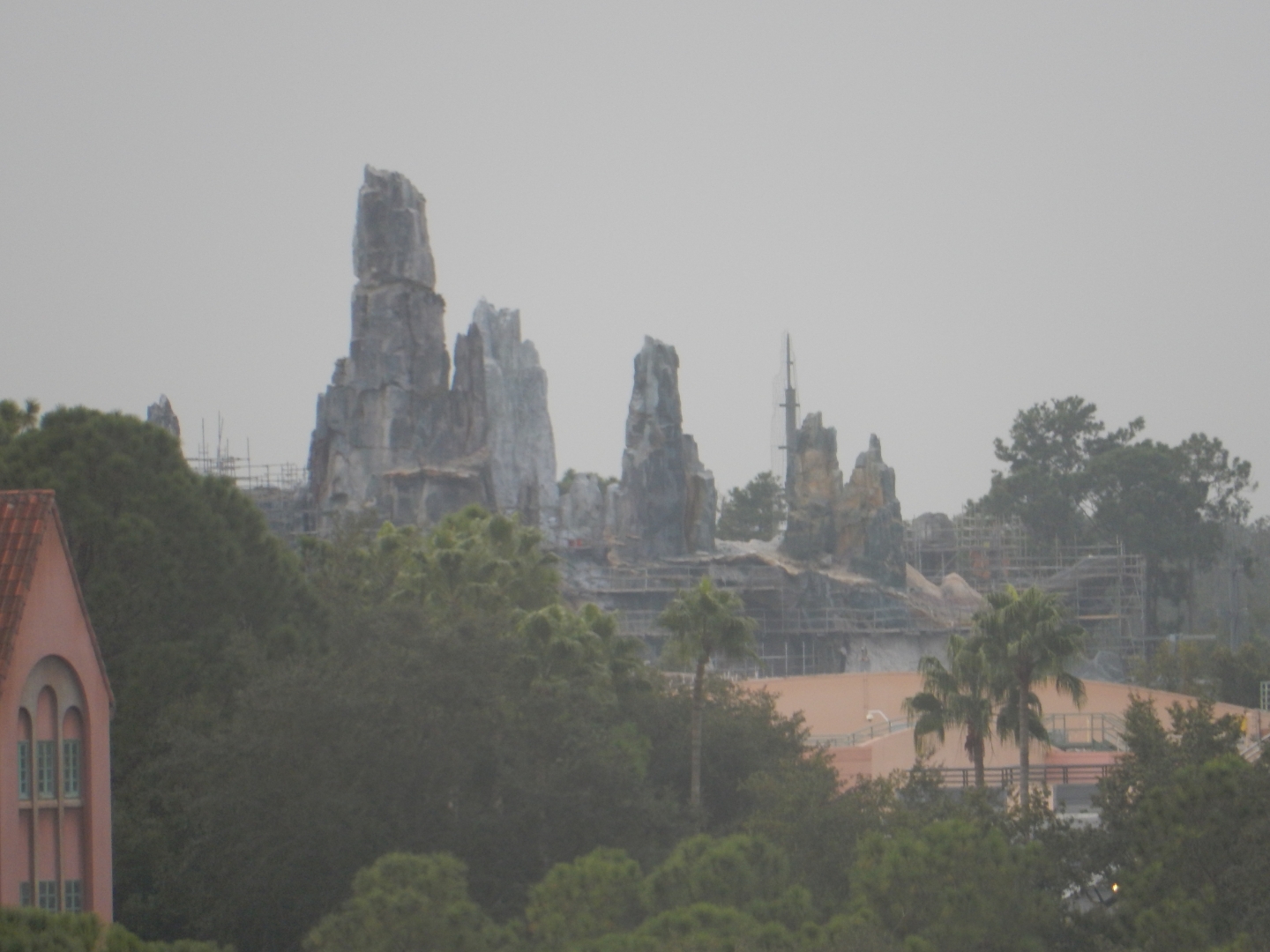 Some more photos from Star Wars land construction from inside Toy Story land. Buildings are starting to come together and art work on some of them is in place. 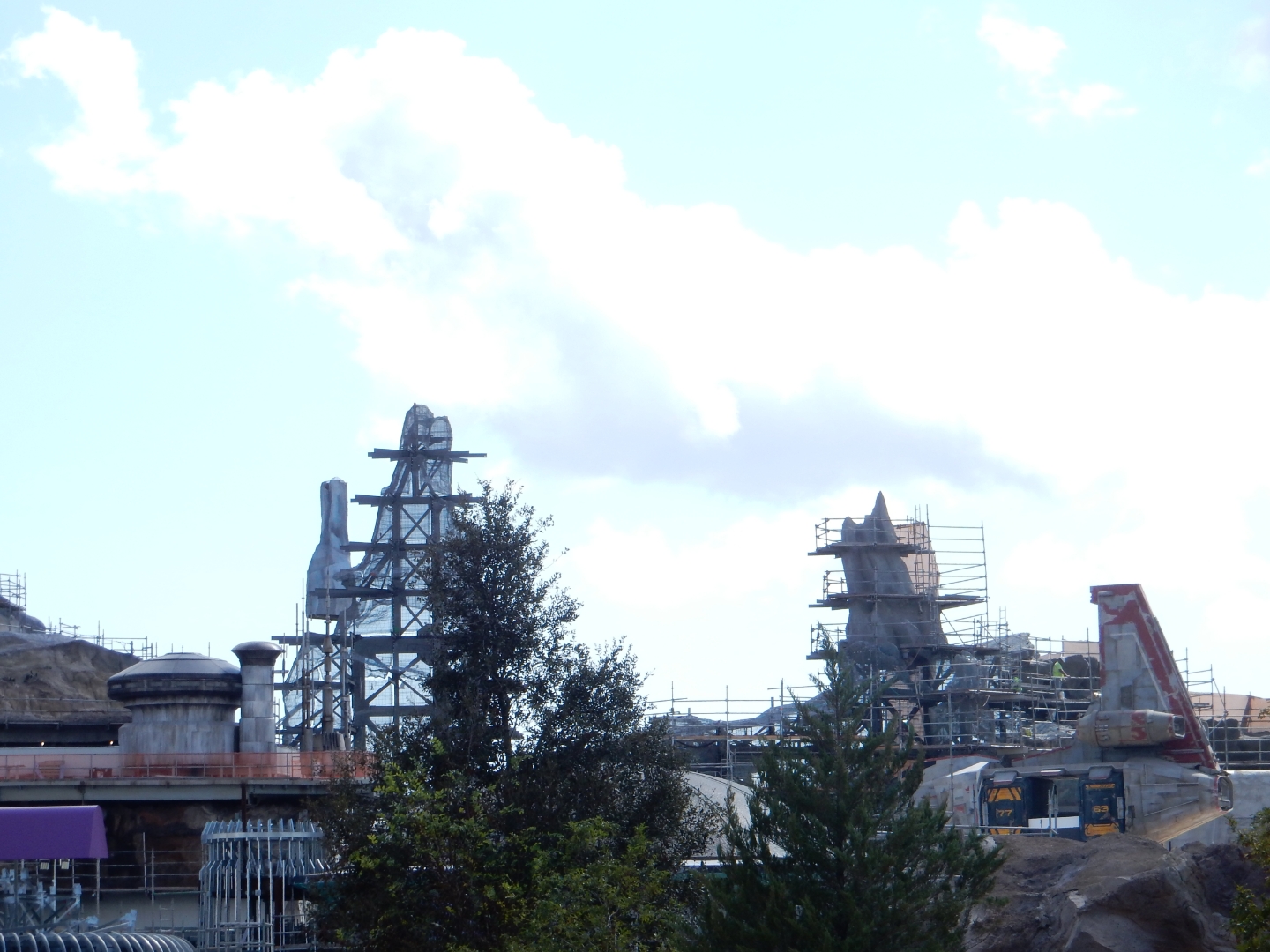 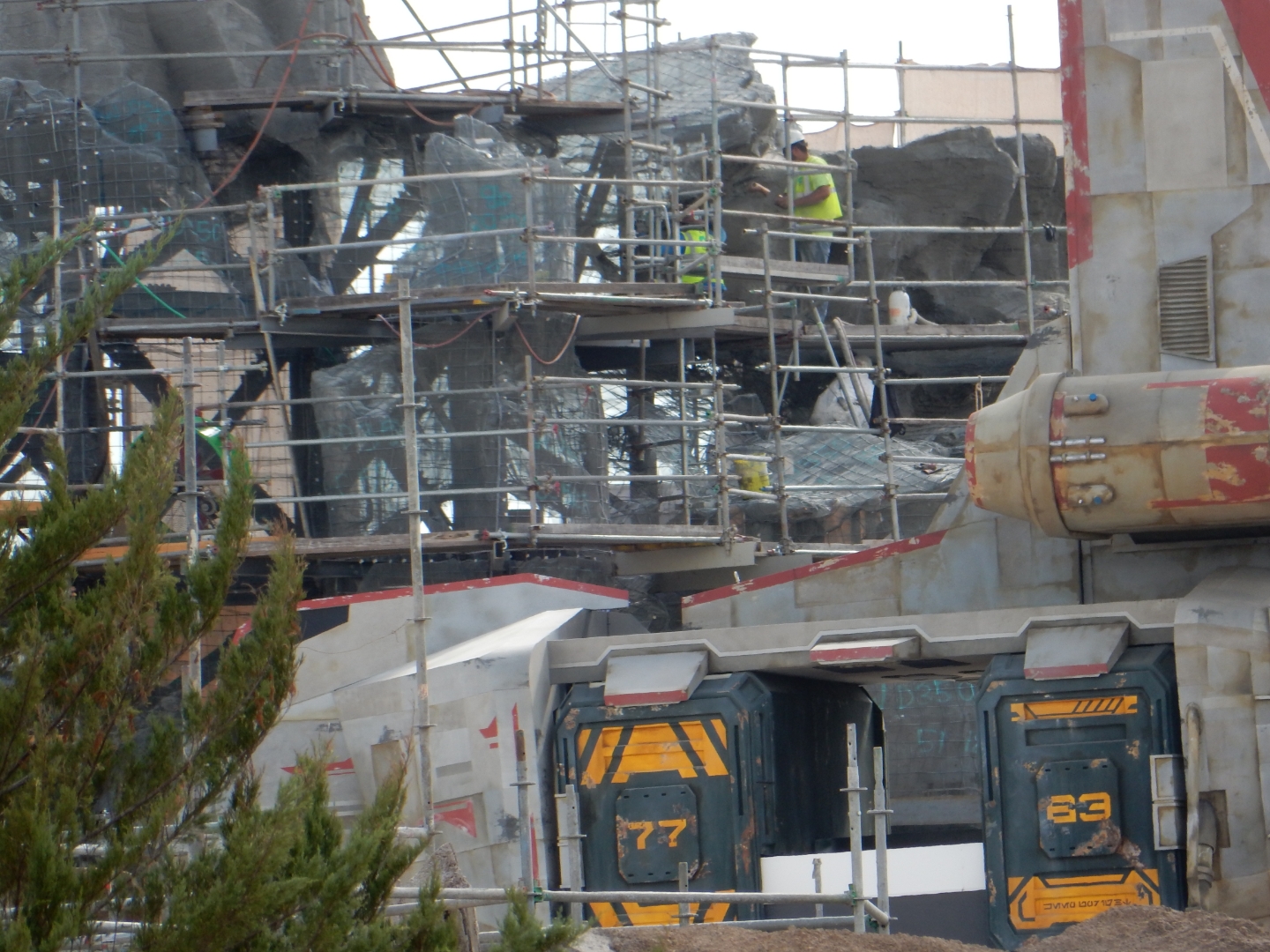 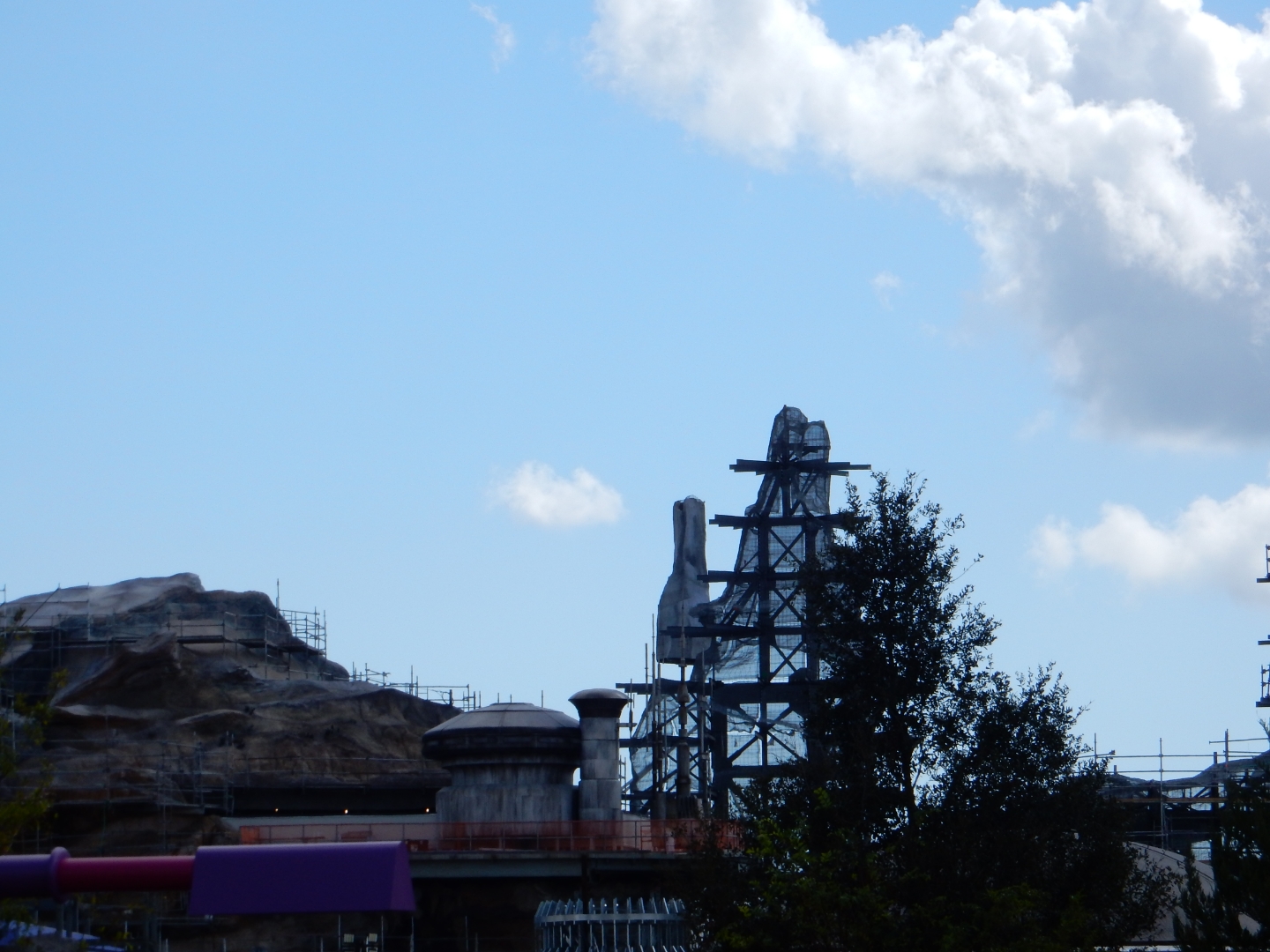 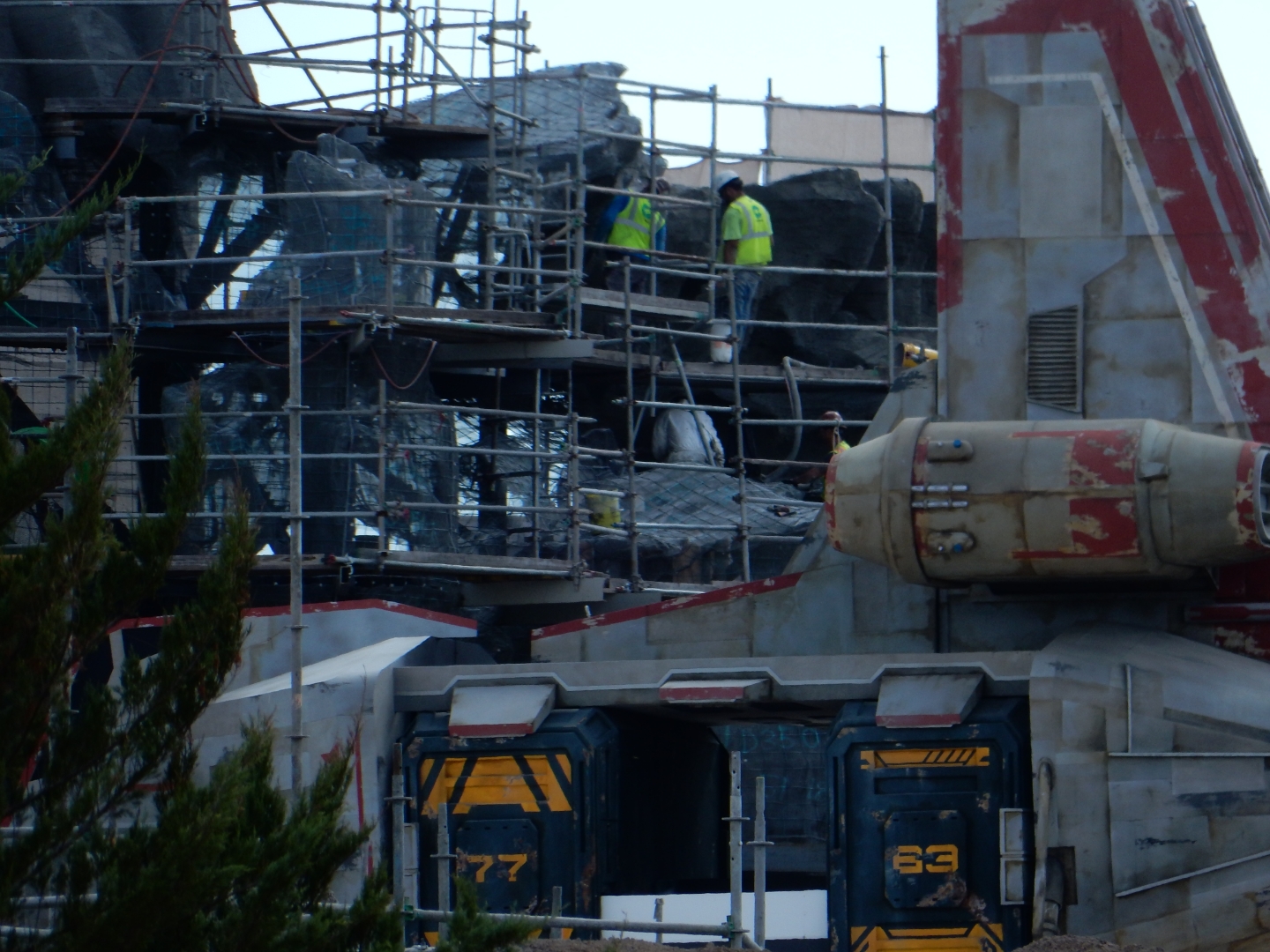 Going to be going to California next year so I should be able to see that version of Star Wars.

I got to experience the new Toy Story Land, which is wonderfully themed but I felt doesn't offer nearly as much as I would have expected. 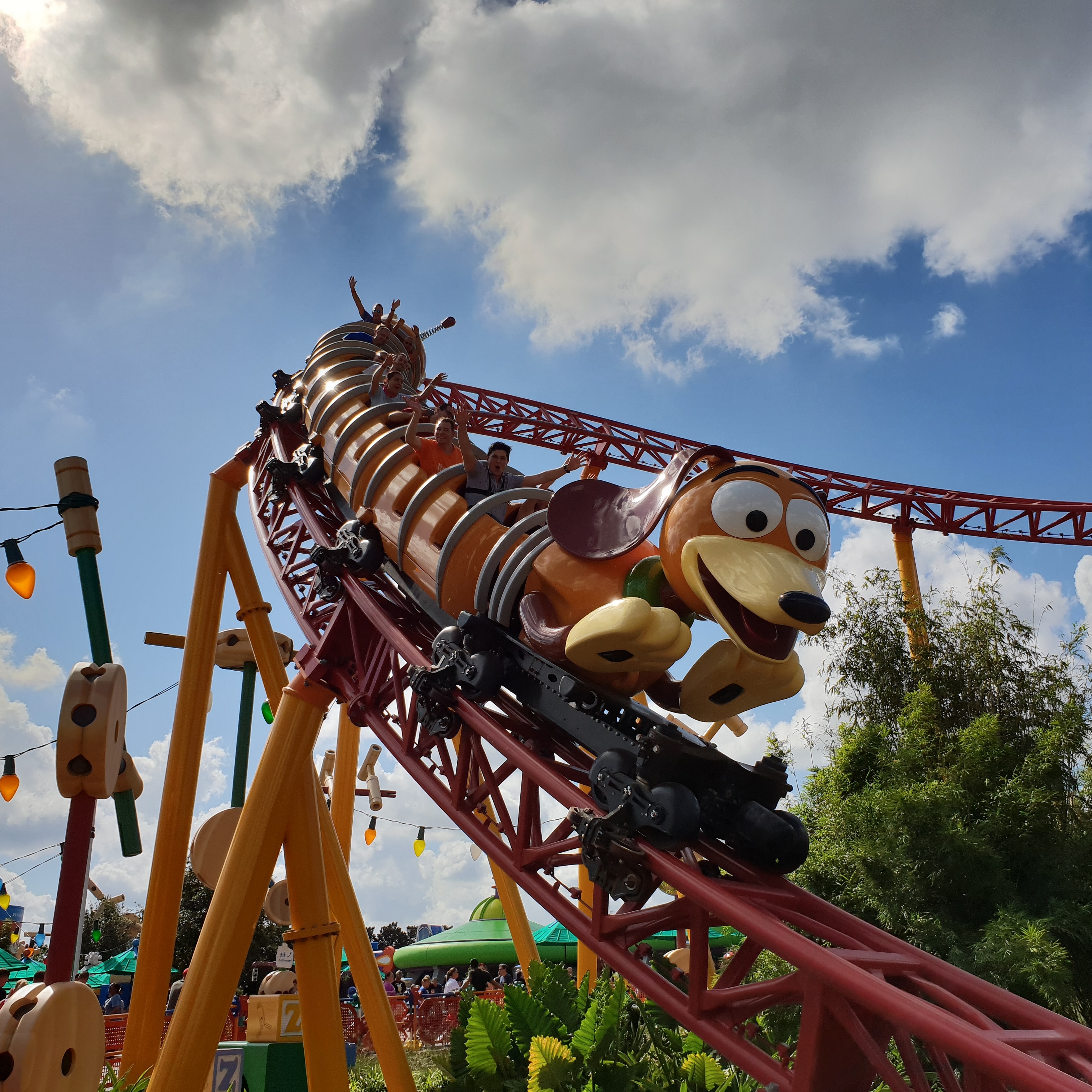 Overall Toy Story land felt well presented, with a better layout than those at Disneyland Paris and Hong Kong, but really felt it lacked attractions. It also suffers from having very little shade and cooling off areas, which doesn't make sense for a new area with an even higher concentration of family groups with small children.
Top

Still admire what they've done with the slinky coaster. People who's limit are Runaway mine train level coasters get to experience a full on launch coaster (even if it's a mild launch)

They could probably get the rides from DLP added quite quickly as they're simple and have a small footprint. Their low capacity is a problem though, they could quite easily get 75min+ queues. Given that Hollywood Studios is getting three major big budget attractions it's hard to imagine they won't ease up the queues quite a bit. Just hope those problems with the millennium Falcon ride are ironed out...
Top

For the first time Disney seem to have given some concrete details about the 'Rise of the Resistance' ride.

Looks like it's a new version of their trackless vehicle tech with a droid in front. Also looks like it isn't 3D or VR which is suprising given the CG heavy images we've seen but hints the ride will be more Dinosaur/Indiana Jones than Ratatouille.
Top

Disney have today announced the opening dates for Star Wars: Galaxy's Edge at both Walt Disney World (August 29th) and Disneyland (May 31st). However, the Rise of the Resistance attractions are not due to open with the areas, and are instead being classified as a 'phase two' that will open later in the year...

The attraction they're opening is the Millennium Falcon: Smugglers Run, where concerns already exist over the interaction required on it.

They're only opening the Millenium Falcon ride? The ride that is rumoured to have major capacity issues? The queues will be absolutely insane. If the Slinky Dog coaster at Hollywood studios can reach 4 hours, what hope is there for this?

I'm also worried as I'm going to California early december and the delay for the resistance ride (which sounds amazing) could easily stretch into next year...
Top 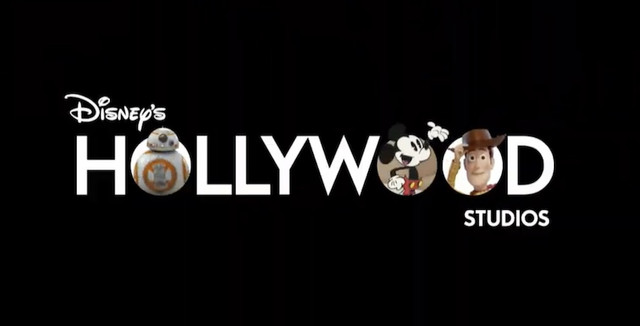 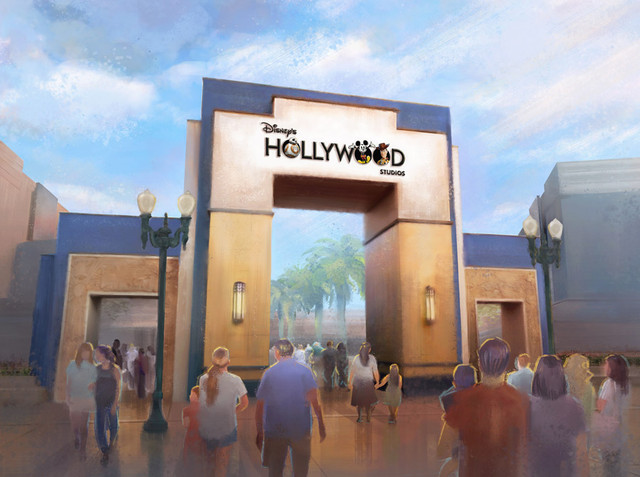 I feel they started with a good idea, to do it in a classical 1930's Hollywood font. Then the marketing execs stepped in and said they've got to highlight all the IPs are the park and someone spent an hour in photoshop.
Top

Here’s a look at the cast member uniforms and ride vehicles for Mickey and Minnie’s Runaway Railway with photos provided by The DIS on Twitter. 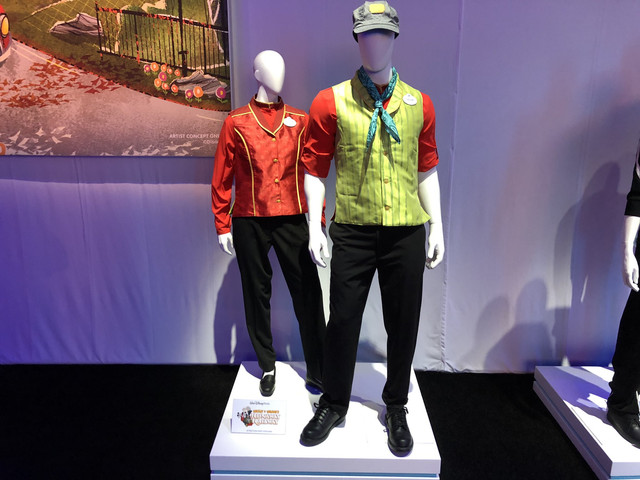 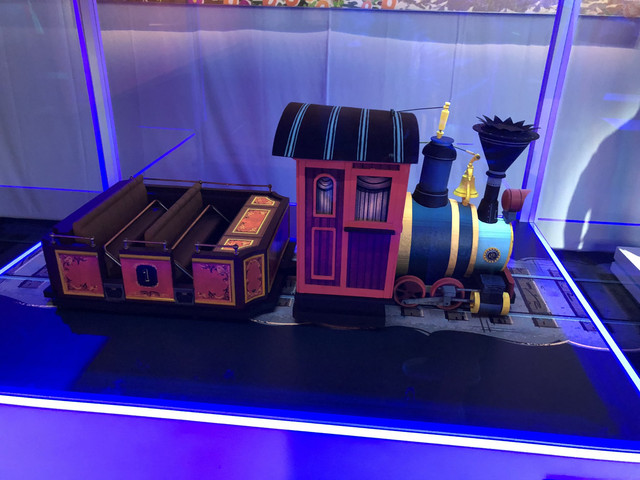 Looking forward to that more than rise of the resistance.
Top

The last description I saw of Rise of the Resistance, it made me think DBGT. Large concept, set pieces, poor throughput. Really want it to work, as on paper it sounds amazing. But on paper DBGT also sounds amazing.
Top

The attraction utilises a similar system to Ghost Train as part of its pre-show. The main experience however is anticipated to be fairly high capacity, at least high enough!

The ride is massively ambitious but there's just so much to go wrong with it. I've heard dubious rumours about the delays being caused by them having issues with the cars bumping into each other and magnetic track lines being laid wrong requiring floors to be ripped up and that they're scrapping some of the tech they were going to use for deadline/reliability reasons.

Hope they can get it all sorted as if the ride's as good as it sounds it could be, it'll be the next Spider-man. They certainly need it to be good given the unexpectedly low crowds for Star wars land alongside Hagrid's bike coaster winning all the plaudits.
Top

I’ve also heard the delay has been in part due to imagineers not designing a locking mechanism for the ride vehicles in the drop section of the ride, meaning vehicles were slightly moving during the free fall.

Worryingly, oversights like that are a little more common than they should be, throughout this and other similar industries.
Top

I still have to question why there's a large vertical drop drop at all. Unless it's so tame you barely feel it (in which case why add the complexity when drops can be simulated and elevators can be so seamless you don't even realize you've been in one like in Transformers).

A lot of people at Disney Parks can't take any sort of intensity and there's an element of trust involved that they won't get tricked into riding something that's beyond them. Break that trust and it'll make them nervous about going on lots of other family rides/
Top

Personally I’ve always seen this ride as Disney trying to ‘compare sizes’ to Universal in terms of technology and how much they can stuff into one ride.

That being said, Tower of Terror is in the same park and that has a much larger drop, along with Flight of a Passage also being fairly intense in some portions.

Users browsing this forum: No registered users and 280 guests
×