Having not been to AT since the opening day TTF meet, I thought that this day would be a perfect opportunity to go and do some Nemmie whoring, with all the schools now being back and exams on. Whilst the park was a lot busier than I expected, I still managed to get a half decent ride count thanks largely to single rider queues. The one on Nemmie was particuarly efficient with 3 or 4 people getting on every train from it.

From the moment I left home though, it seemed like my day would be cursed. I got up half an hour later than planned, leaving at 7.30am and instead of getting there in time for ERT I didn't get on park till around 10.30am! Bloody traffic (and me for over sleeping), and also just as I was about to board the monorail, that had 'technical problems' but luckily it was only down for around 5 minutes. This trend continued once I took the skyride straight over to Nemmie, which also had 'technical problems' just as I was near the front of the SRQ. I decided to wait it out though and thankfully it was only down for 5-10 minutes.

After a few rides on Nemmie and a couple on Air I decided to head for the buffet to beat the crowds. I timed this perfectly, there were like 3 groups eating when I went in but it was about full when I left at around 12. I did kind of stuff myself though lol so a walk was in order to work some of it off, so I had a leisurely stroll over to Spinball, stopping at Battle Galleons for a while to watch the very wet madness. Got one person from the front of Spinball's SRQ and that broke down too! (Is it just me? I know I'm f'ugly!) After around 5 minutes they started evac'ing the cars so I decided to come back later.

Fortunately that was the end of the 'technical problems' for the day. Spinball was fine when I returned an hour or so later having had a wander and doing Blivvy and Rita. Then it was back over to Nemmie for the rest of the day where I managed to get plenty more rides.

All in all a good day, the weather was lovely too. Queues were around 30-45 minutes for the coasters and water rides (except Blivvy which was a walk on at around 2pm :? ), and although it was fairly busy, Alton was handling the crowds great as always and the SRQ's worked a treat. Rita was my longest wait in a SRQ at about 20 minutes. 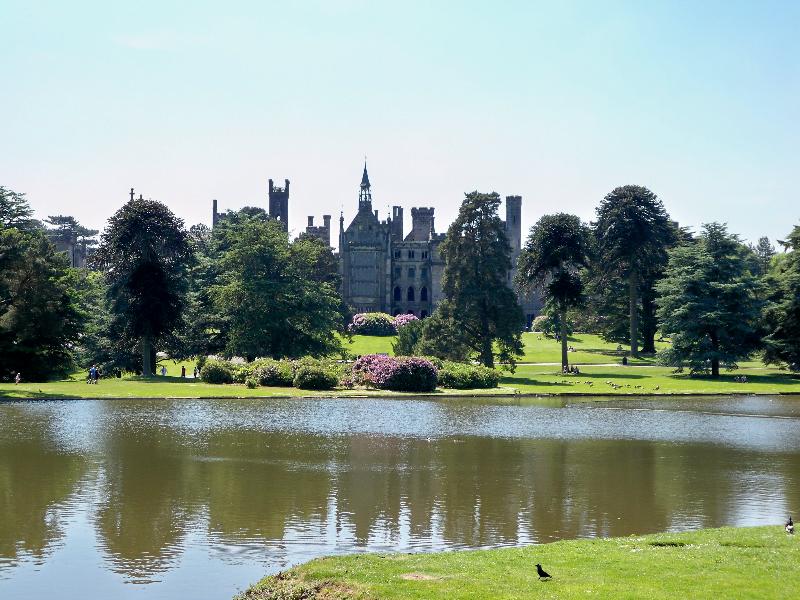 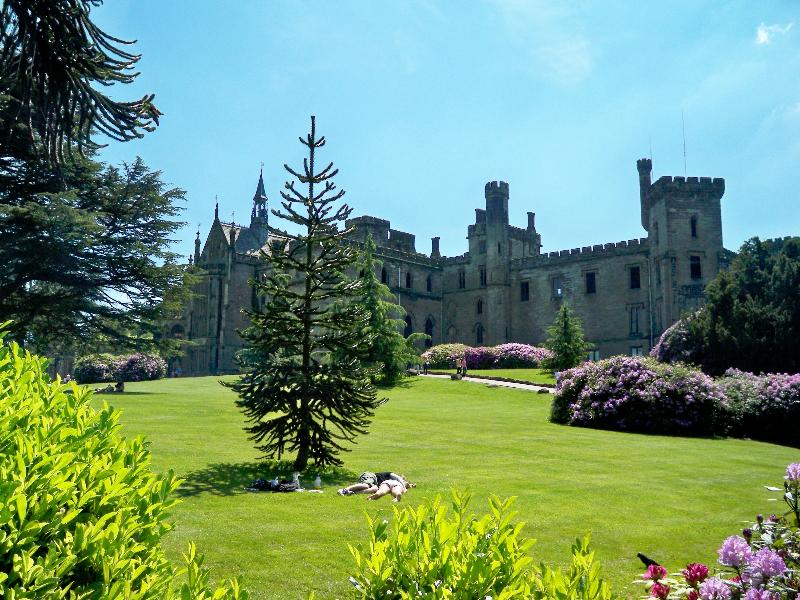 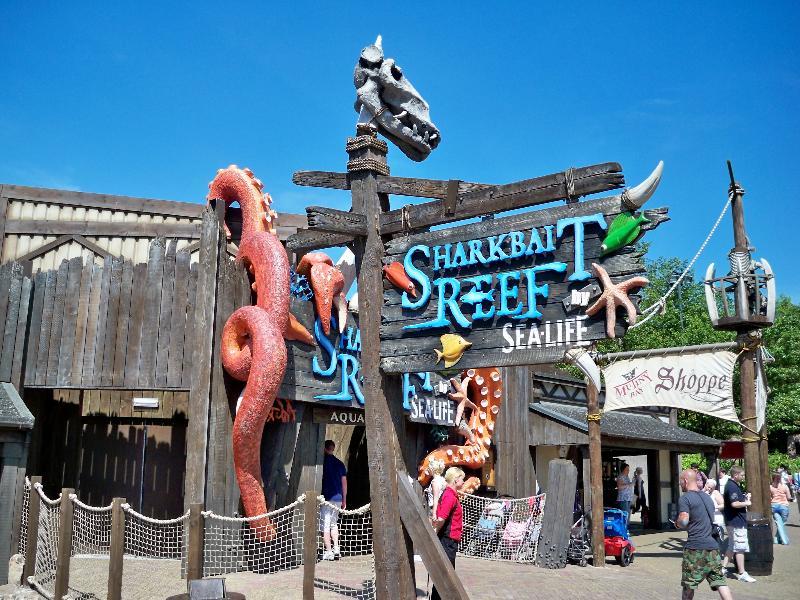 Battle Galleons is just a spectator magnet on a warm day.... 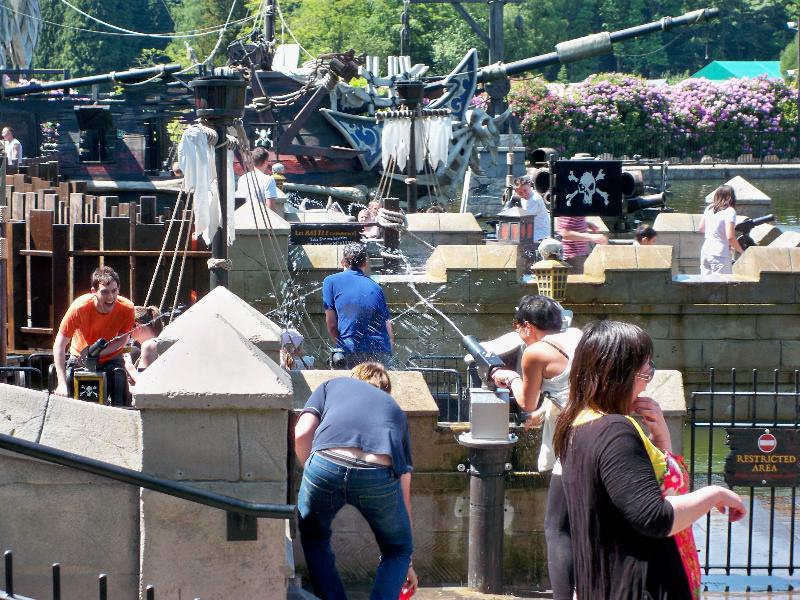 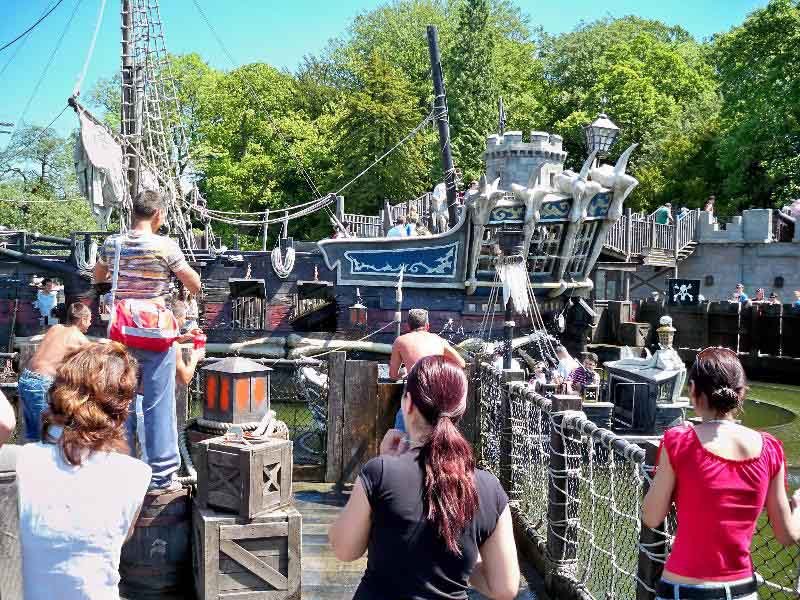 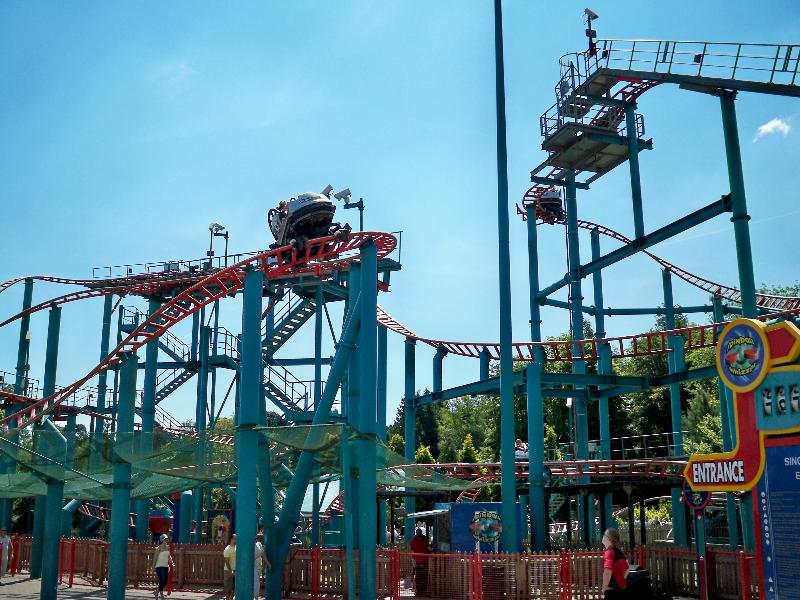 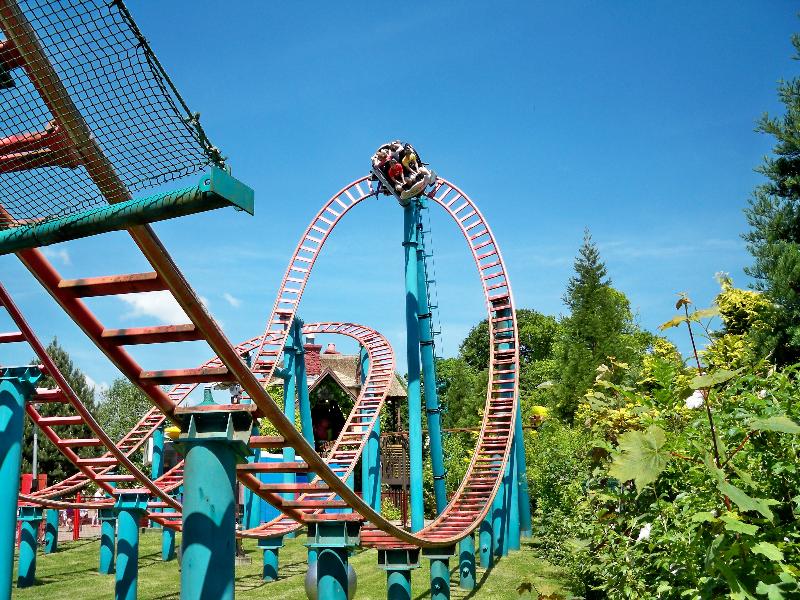 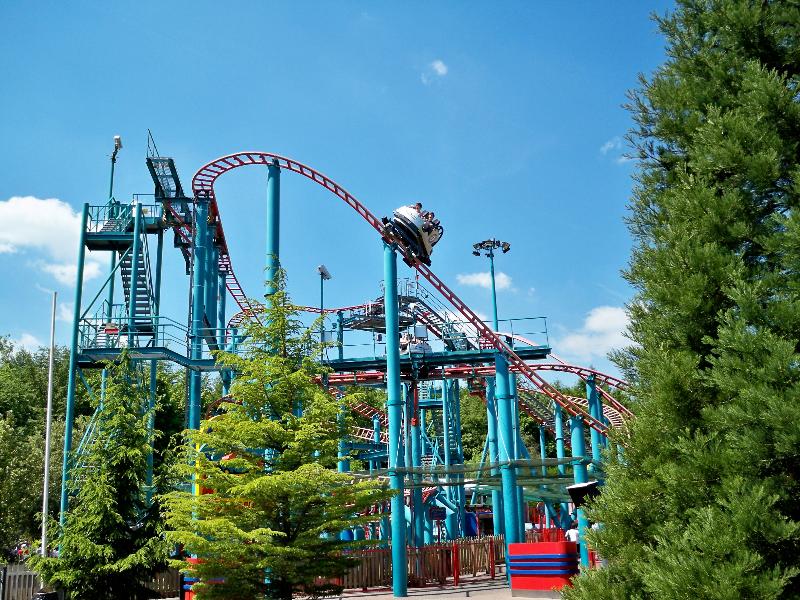 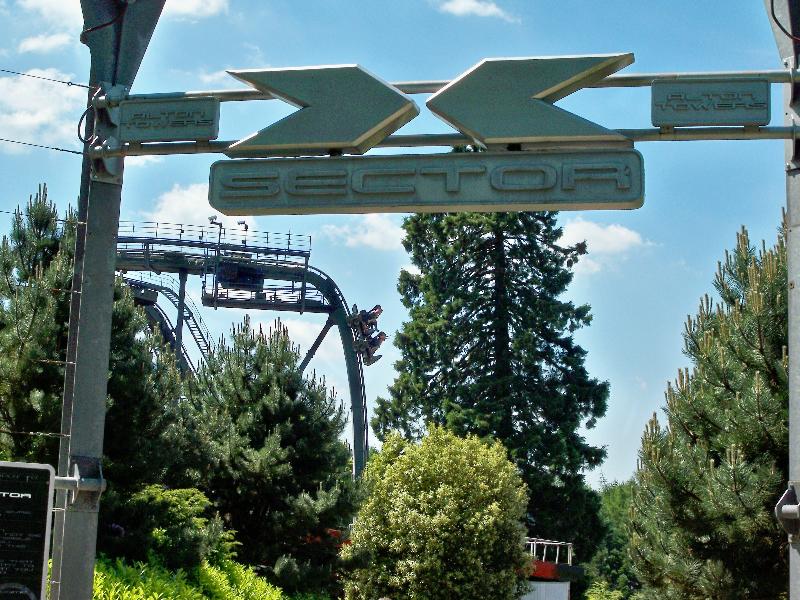 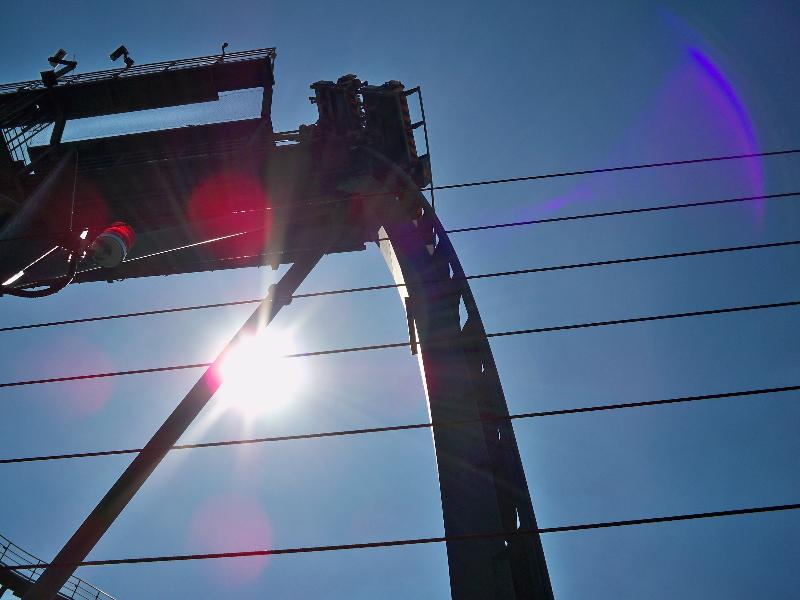 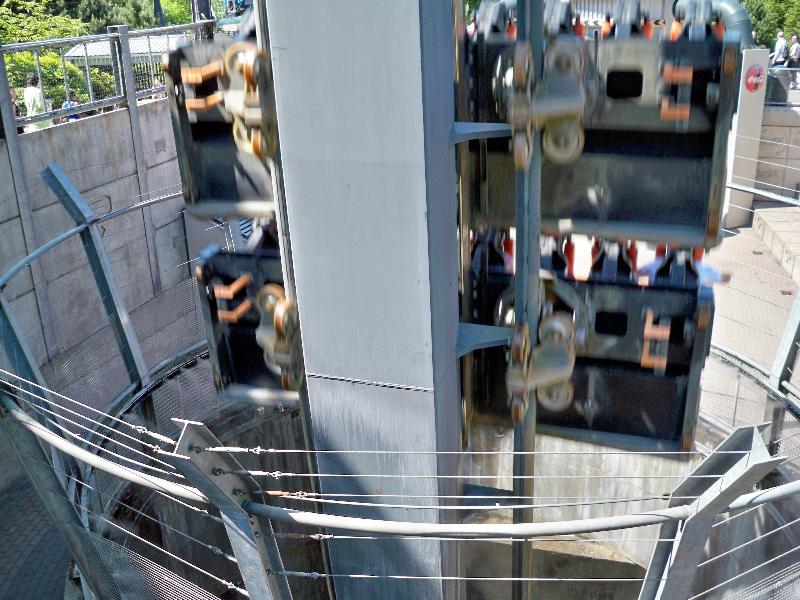 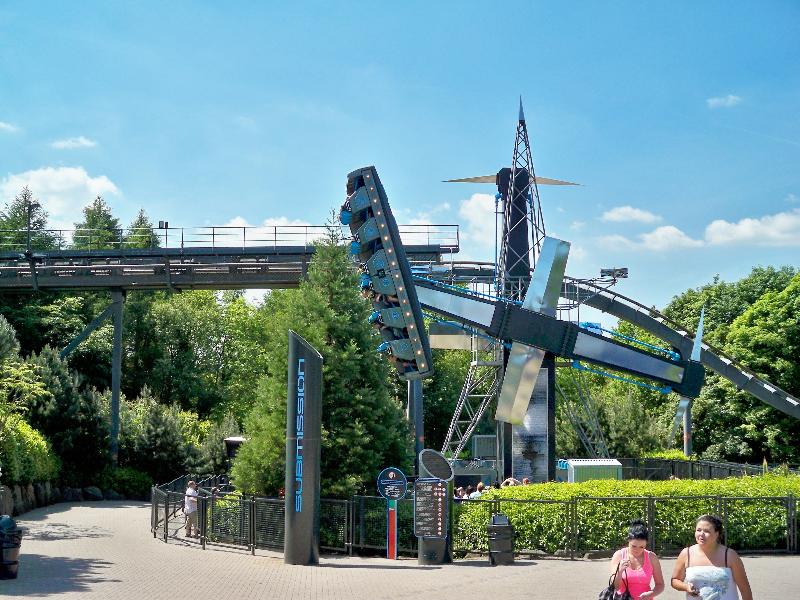 Will this sign still be here next year I wonder..... 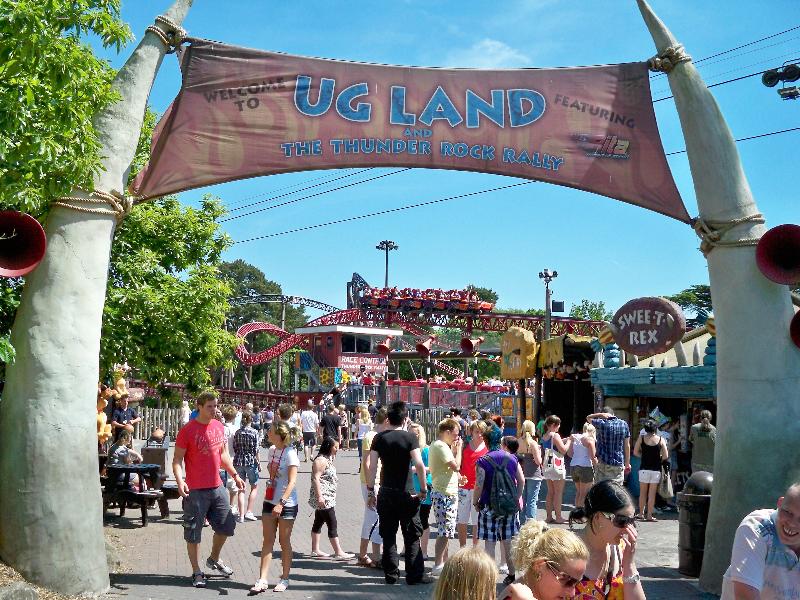 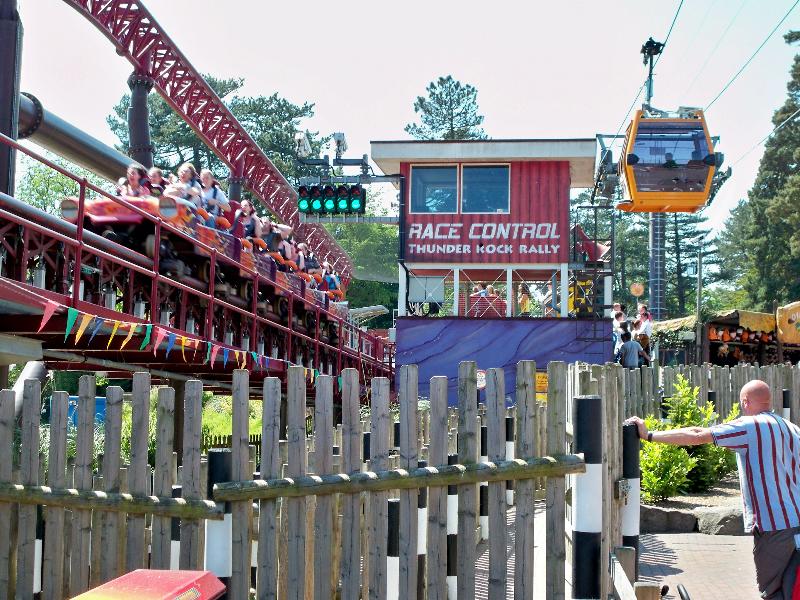 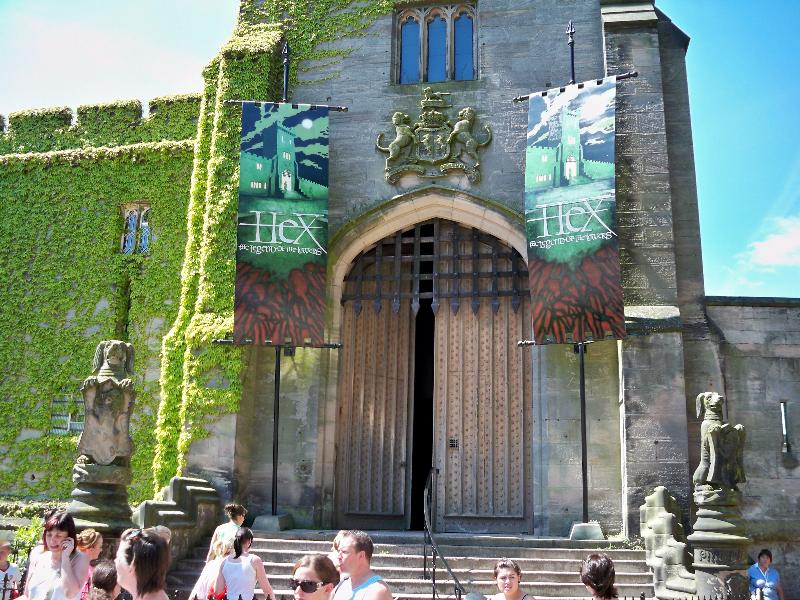 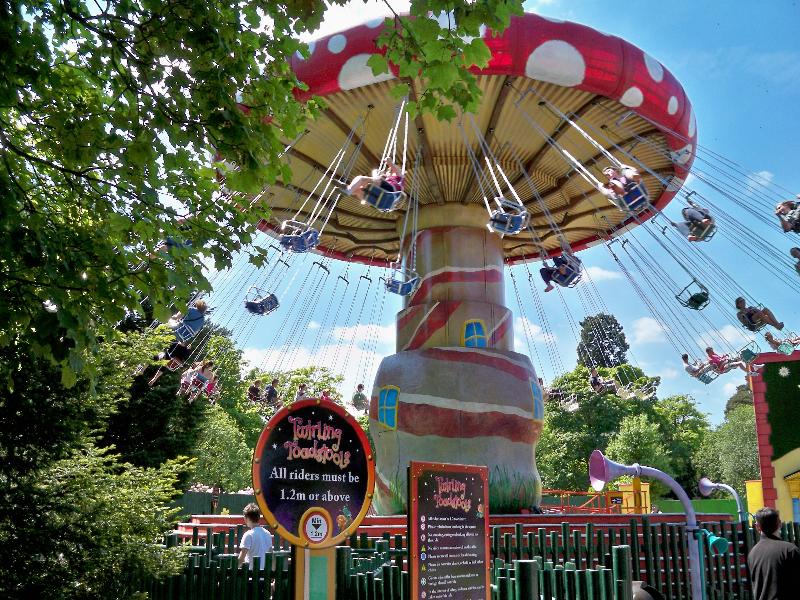 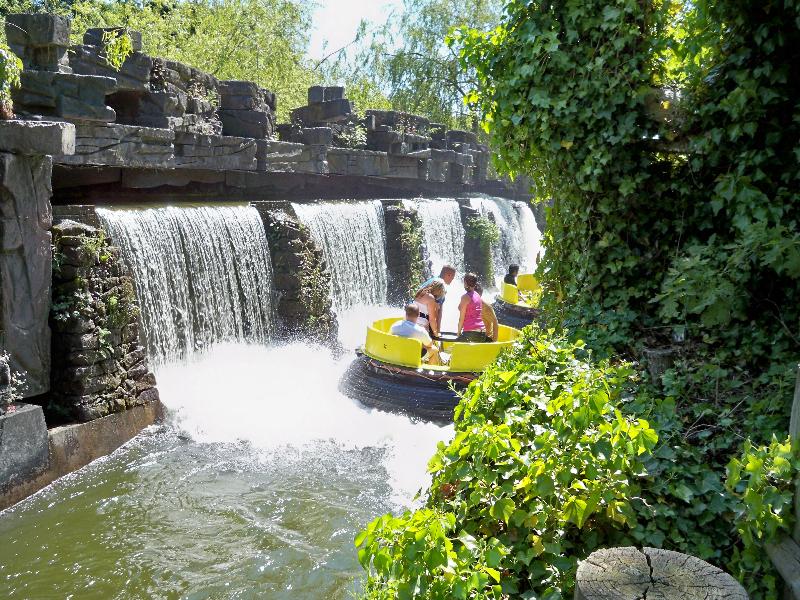 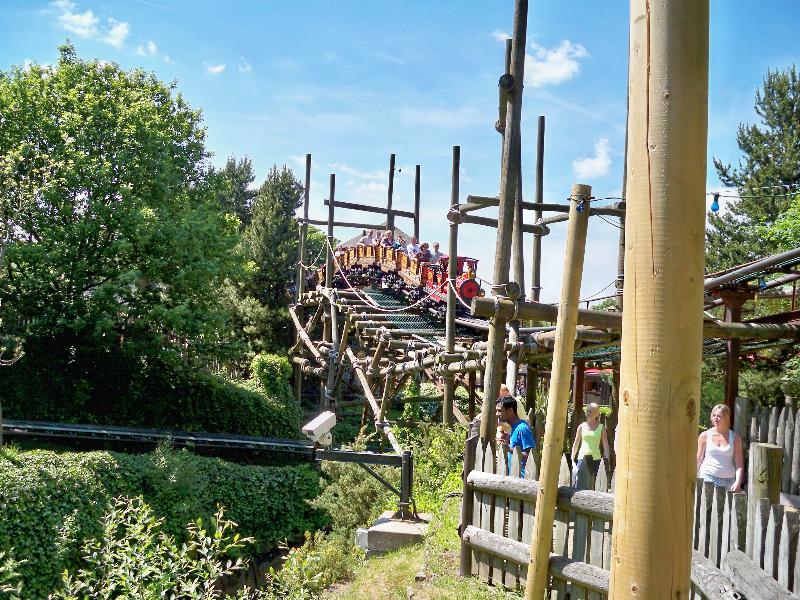 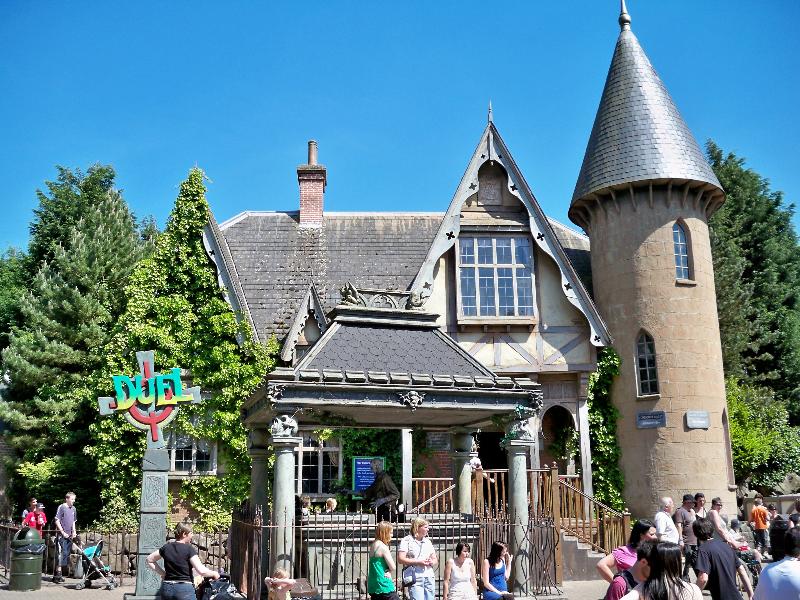 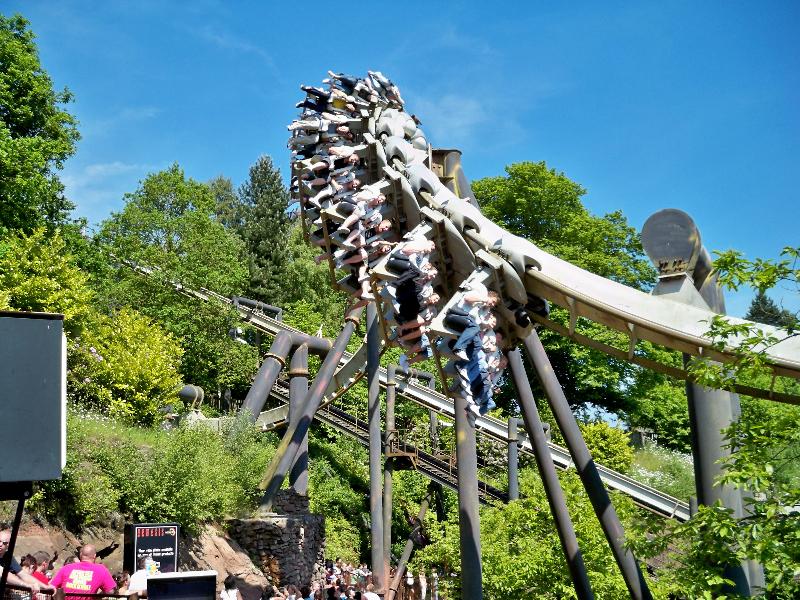 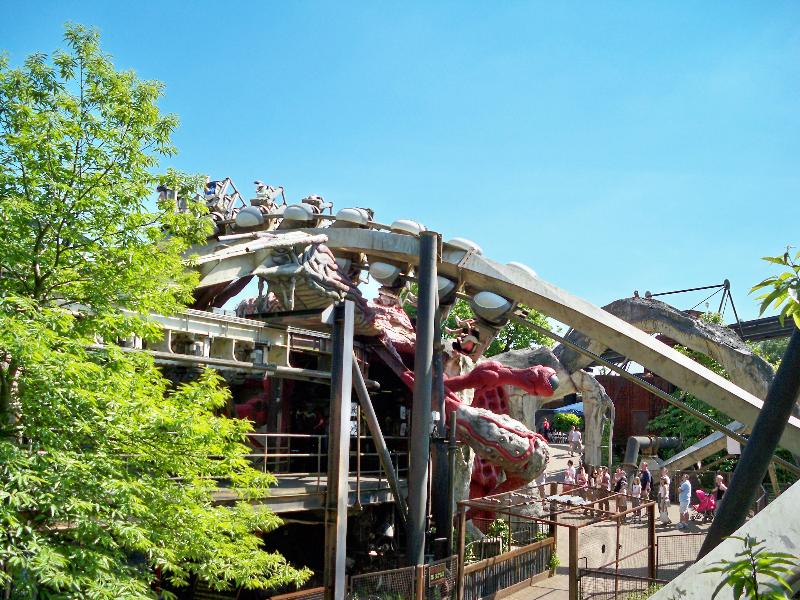 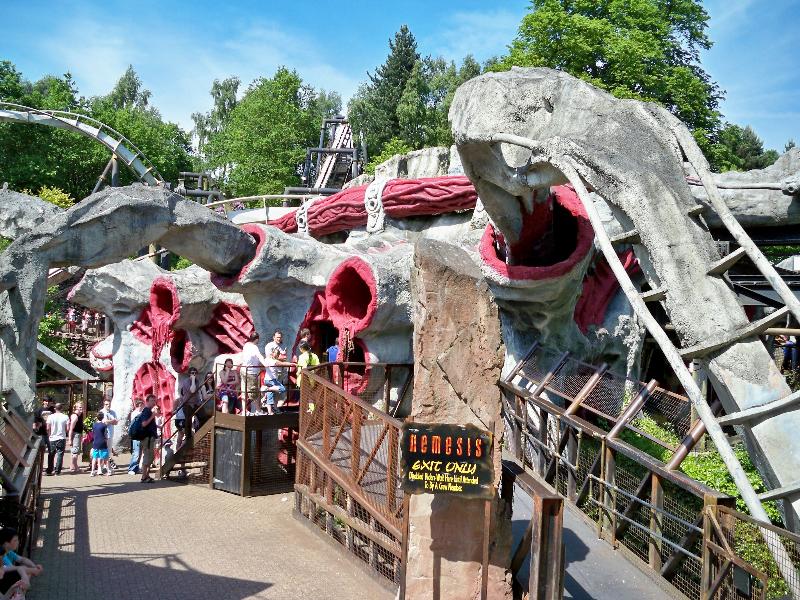 Where do I book for the Mushroom Cloud Luxury Tour?!? 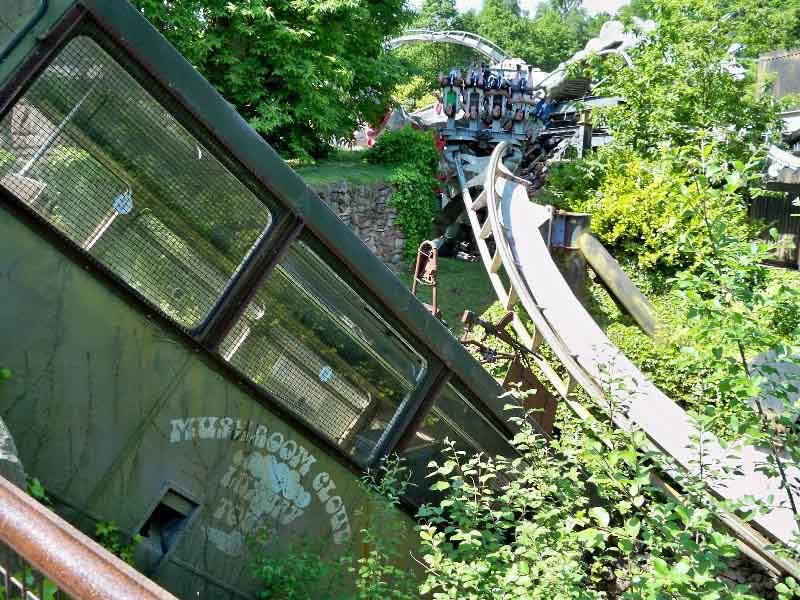 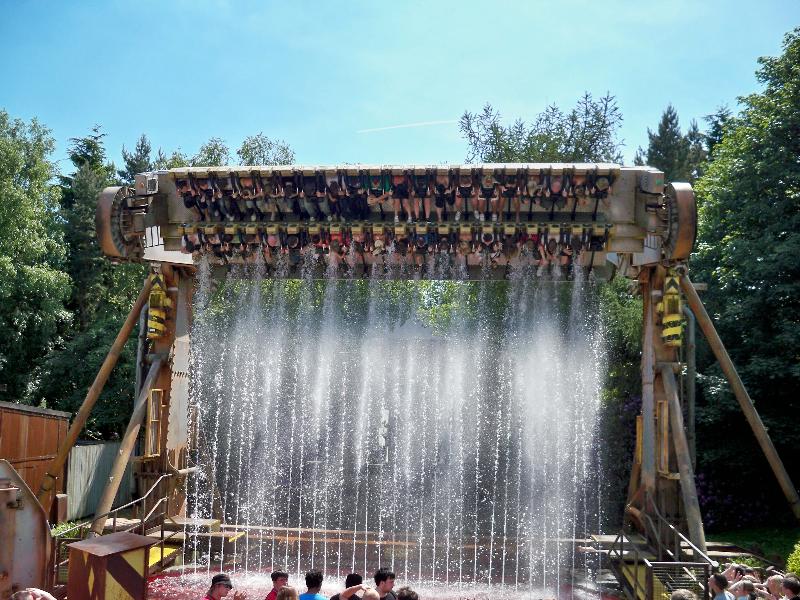 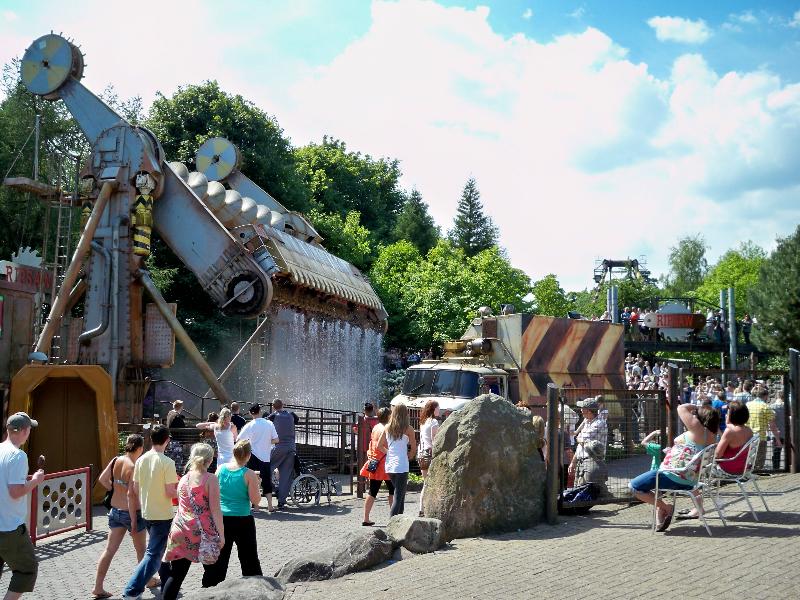 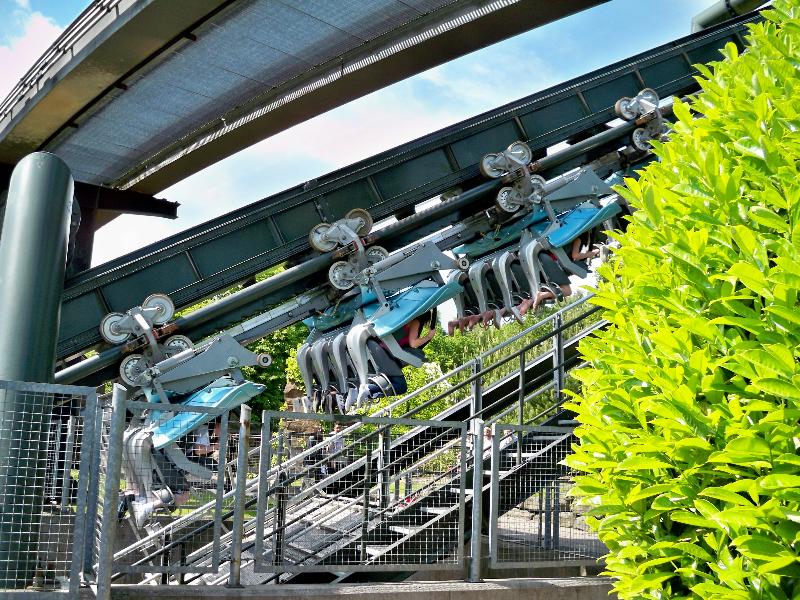 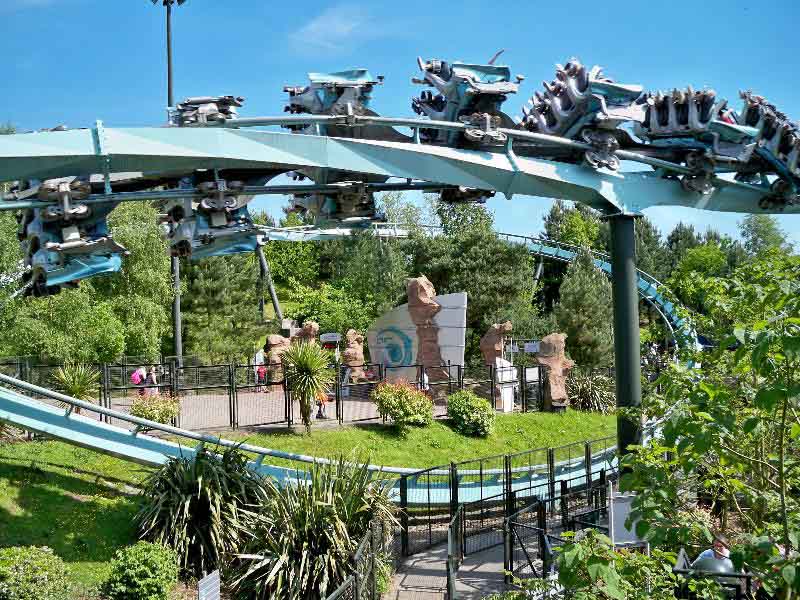 Thanks for the report! It looked like a really nice day and the weather looked like it was definatly on your side. A bit of the shame about the break downs but it really looks like Alton Towers delt with the technical problems well and rather quickly. Well done Alton Towers.
Thank you for the pictures as well. :)
Don\'t just wish upon a star, reach for one...
Formerly known as \'towersmagic\'
Top

Wow great pictures! The ruins look BEAUTIFUL in the sun!
Pepsi is better than Coke!!

Air looks wonderful on a hot day! Thanks!
Top

"AstroDan" wrote:
Air looks wonderful on a hot day! Thanks!

I must agree, in fact the last photo in that set is GORGEOUS, and now my desktop wallpaper!

Those pictures are hawtt! Any chance of the Air one, Rippy one and nemmie over station one in High Quality to use as screen background - there ace!

Yea sure mate, if you PM me an email address I will send you the originals (3648x2736). They may not be that great though as I only use a cheapy point and click but you are welcome to try them out. :)

Those are amazing pictures!
"Where the magic never ends"

Posts: 51
Joined: August 2008
Location: Over the hill and across the sea

Brilliant, now you I am REALLY excited! Only 35 days till I can take my own photos :D/ Thanks for that
Top

These pictures look better on a hot summers day and i liked the different shots you used for Nemesis. The report and the pictures were great mate.
Top
Post Reply