Chessington have announced on their social media that their new land, the Rainforest, will officially open on March 19th. 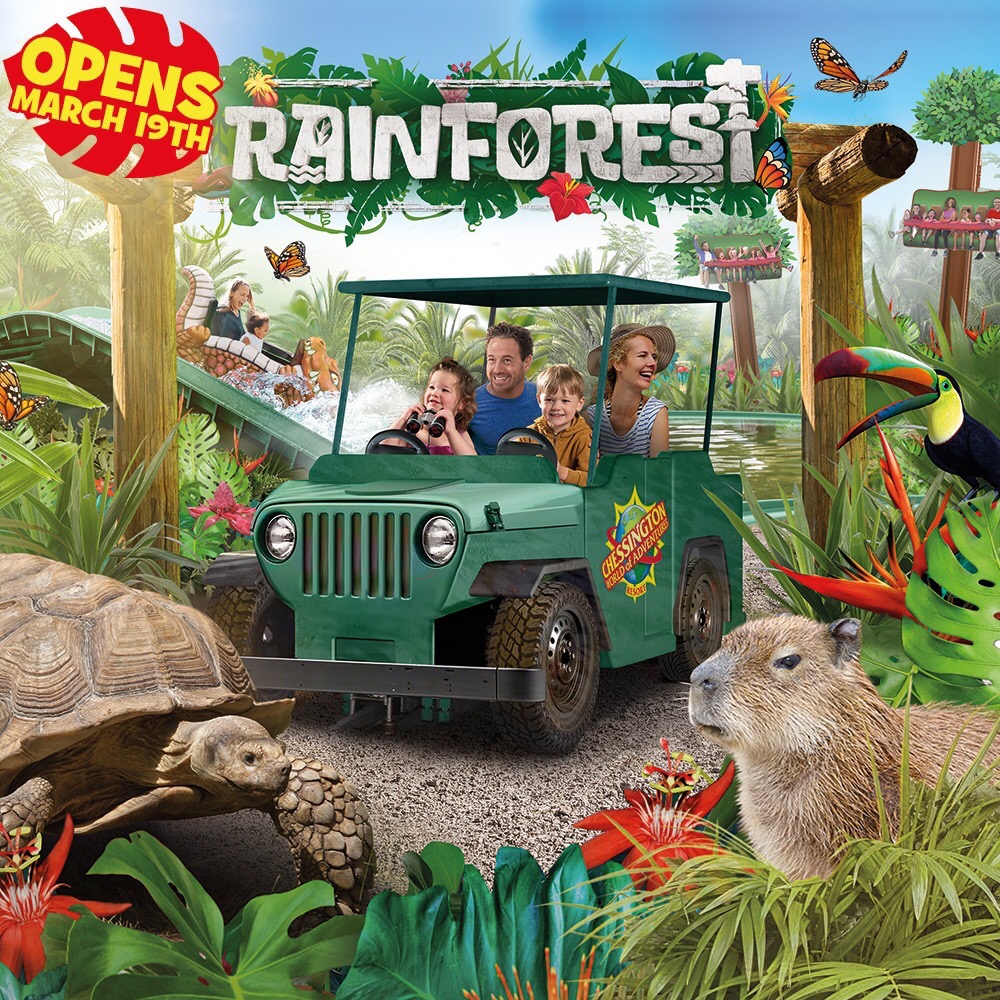 As posted on SouthParks social media, Chessington have today revealed the theme park map for the 2020 season.

We’re at Chessington World of Adventures today for their Annual Pass Preview Day.

Chessington World of Adventures Resort opened for the 2020 Passholder Preview Day on Sunday, providing an opportunity to see the changes and improvements at the Resort for the upcoming season.

Social media appears to be awash of people attempting to change bookings at Chessington, and are being told no or to pay more, even in cases where customers are requested to self isolate by the government.

I honestly do not understand how Chessington, and I suspect Merlin more broadly, can operate in such a disgusting manner. When the Prime Minister yesterday said no one should be financially penalised for following government advice.
Top 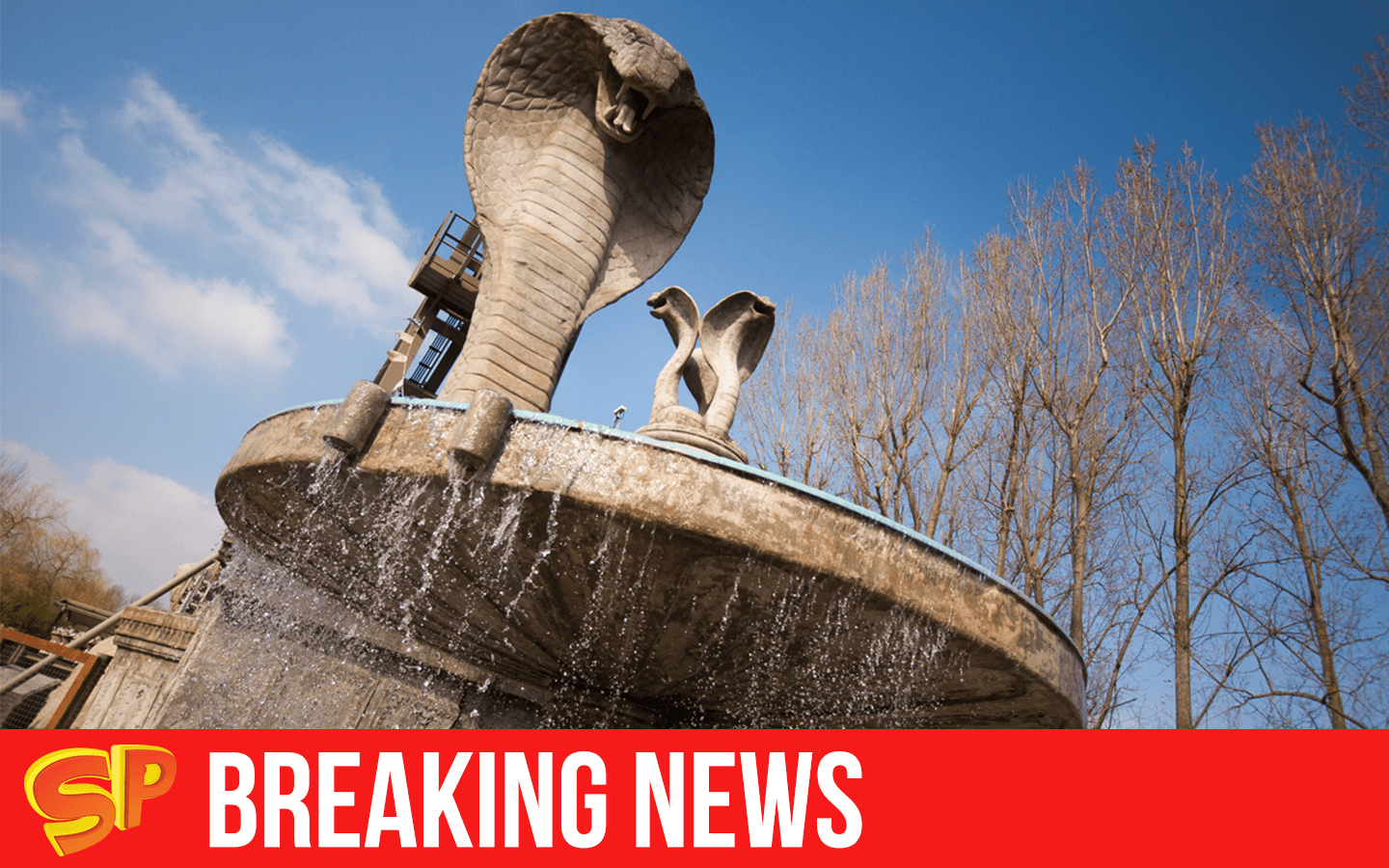 Further updates will be provided as and when the Resort is able to provide further information.
Top

As reported on SouthParks social media; Thorpe Park Resort and Chessington World of Adventures Resort have updated their websites to confirm that, in line with current government guidance, they expect to be able to reopen from 4th July 2020.

Guests are advised to look out in the coming weeks for further information around opening times, as well as updated FAQ’s around the health, safety and operational measures that will be in place when the theme parks reopen.

Chessington have extended their theme park season, with the park now open until 4pm on Fridays through Mondays in November, until November 29th.

Will you be making the most of this extension?

Users browsing this forum: No registered users and 13 guests