The parks and resorts panel at D23 has taken place! Below are all the announcements made for Walt Disney World's Hollywood Studios.

Mickey and Minnie's Runaway Railway | 2020
We have had a look at the updated Chinese Theater as well as new details on the ride. "You’ll be invited to the Chinese Theatre, which serves as the magic portal through which theatergoers will step from the human world directly into the cartoon world for one Goofy adventure aboard Mickey & Minnie’s Runaway Railway!". 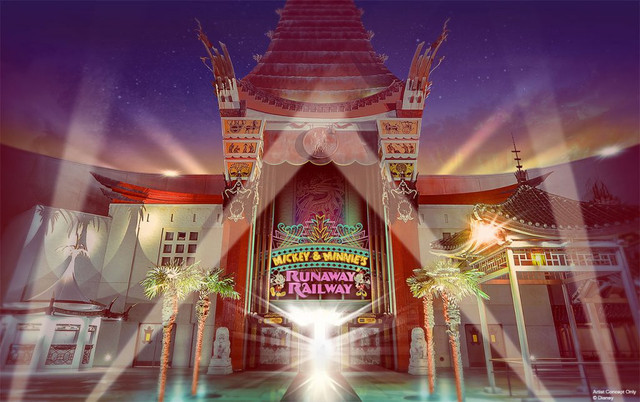 We also got a behind the scnenes look at the attraction! 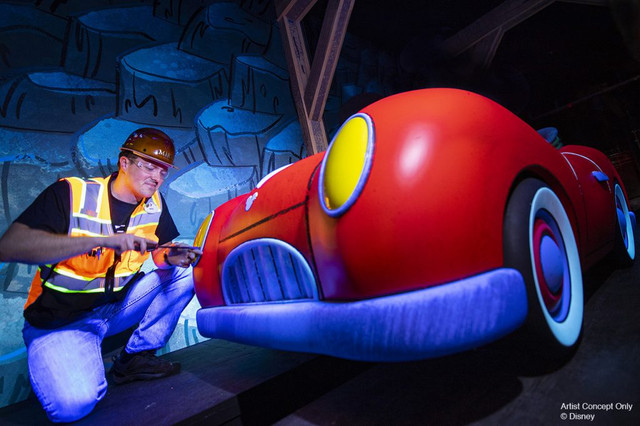 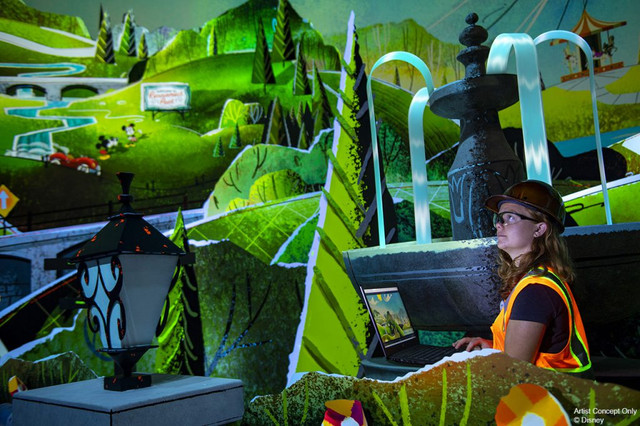 Rise of the Resistance finally opened, and by all accounts appears to be well liked, with the virtual queue method they are using being full for the day within a few hours each day.

From a brief glance at queue times a few times, I'm not sure it's given the park a particularly large boost in attendance. But it's great they've finally got the thing open and working. Especially as they're advertising it in the trailers for Star Wars: The Rise of Skywalker, which could have been slightly embarrassing if it wasn't ready!

I wouldn’t jump the gun on the ride working just yet, with full ride and queue evacuations being a trend and rumours of limited capacity I think it could be a bumpy few months yet...

As long as it’s all done by my visit I’ll be happy though!

I've seen one of the animatronics gave up. Capacity is probably going to be very hard to judge, as the mass of people who arrive long before the park opens to get allocated to a boarding group, pretty much wipes the ride's capacity out within a short time of the park being open.

In regard to ride vehicles not in operation is what I meant aha. It’s been reported that the ride often runs with only one track, thus halving capacity. Sone boarding groups experiencing hour delays is a bit concerning!

I really hope it all gets sorted soon, imagine a world where two of the best rides ever, Hagrid and Resistance... fully worked!!!

Oh wow, didn't realise only half of it was working!

Spotted that the boarding groups fill within 5 minutes of park opening at the moment, which is pretty insane. But at least it means that there isn't the Orlando style 8 hour queues.

This article makes things seem a bit grim for the attraction, it's not just lowered capacity and frequent breakdowns, they've actively cut out a notable portion of the ride too.

This can't be good for Disney. Sections of the ride skipped and other sections going into a less impressive B-mode and the fact that you could miss your chance to ride what is probably the main reason for going to the park, just because you didn't download an app and get a boarding pass within 5 minutes of opening ( I would not like to be working customer services at that park or be one of the people manning the ride entrance )

Was the ride too ambitious? Did they panic and rush it open before it was ready (given its problems, I'm inclined to believe the rumours of badly laid magnetic tracks, cars bumping each other and cars coming loose in the drop are true)? Is it another casualty of the parks just being too busy?
Top
Post Reply